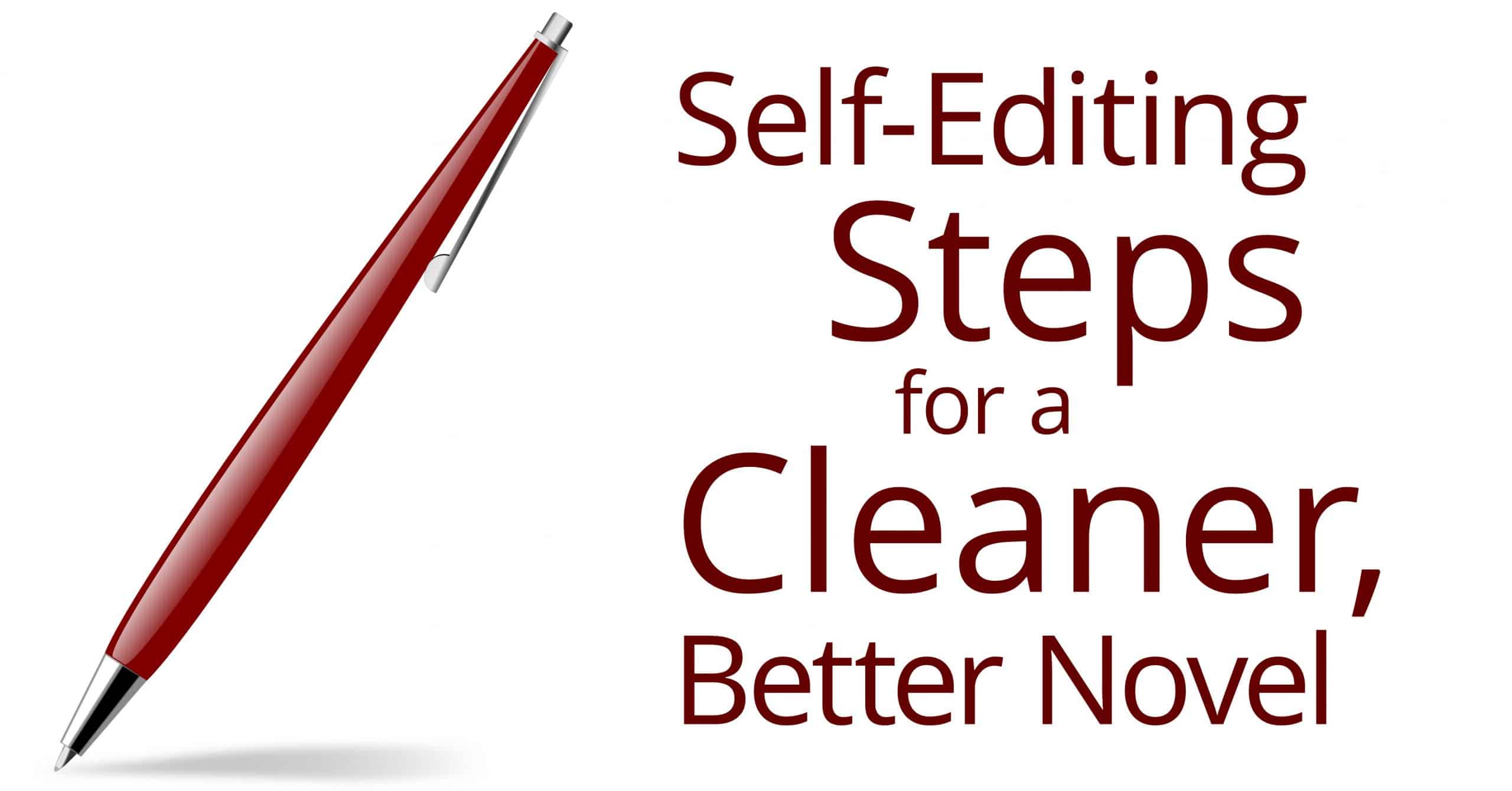 We always recommend paying at least two professional editors to edit your book, but before you hand your book to an editor—or submit it to a publisher—you should self-edit your novel. Self-editing in no way replaces a professional editor, but it will result in a cleaner, better novel. The more you improve your work, the less an editor will have to fix, which will save you money on an editor. And since a single editor, or even two, can’t catch everything, you may end up fixing something that would not have been fixed otherwise.

So here are eight self-editing steps to help you set your novel up for success.

Take a break of a few days from your book after writing it before rereading it again. This helps clear your mind and makes it easier to catch mistakes rather than just glossing over them.

2. Rewrite to Show instead of Tell

Rewriting to show instead of telling usually requires adding more description and dialogue. Look for ways to use action to tell the story. Rather than telling the reader how your characters feel, show that emotion with the characters’ actions. If something important happens, don’t summarize it. Give your reader an emotion-filled, front row seat.

A good way to find telling instead of showing is to search for -ly adverbs (such as happily, sadly, excitedly, etc.) and replace them with action. Another method is to make sure you actually write out dialogue instead of summarizing it.

However, there are places for telling instead of showing. If the information is mundane or routine or a means to get to the action, then don’t take the time to show it. Telling instead of showing is also good for showing the passage of time, creating transitions, relaying some backstory, and balancing out “showing” passages. This balance of telling and showing can be difficult to achieve, and it’ll take practice and feedback to master.

Even accomplished authors can be too wordy. Here are a couple ways to discover and fix wordiness:

Look for Excess Adverbs and Adjectives

You may have written a beautiful passage, full of vivid detail, but has the action and purpose of the scene gotten lost in all those modifiers? Don’t include so much detail that you bog down your reader.

You can also often cut out adverbs by replacing adverb + verb pairs with a stronger verb.

Another case of wordiness is name dropping. If there is only one character in the scene, referring to them as “she” or “he” through most of the scene is preferred, rather than dropping their name over and over again. The same is true of dialogue; if we’re already in a conversation with someone, we don’t say that person’s name before addressing them. Often, we don’t even say their name if we’re in a conversation with multiple people but are asking a specific person a question—instead we often look at them and say “you.”

Check out more ways to tighten your writing here.

Dialogue should sound natural; try reading your characters’ interactions out loud to hear how they sound. Remember that people often use contractions when speaking, and they rarely name drop. For the most part, people also don’t tell others things they already know; in other words, dialogue should not be used to add description or backstory in an unnatural way.

For example, this dialogue is extremely unnatural: “What do you think I should wear on my date tomorrow night with that cute boy who asked me out at the diner where I work while wearing that unattractive uniform?”

However, when self-editing dialogue, don’t go for too realistic—no reader wants to slog through a bunch of “um”s and “like”s and any other crutch words people use in real life.

Writing out dialogue instead of just summarizing it is an important way to make your story interesting and show instead of tell. Sometimes summarizing dialogue is needed for short and unimportant scenes that happened in the past (from your character’s point of view), but for the most part, dialogue should be written out.

Beyond the words being spoken, dialogue tags are also something to watch out for. Too many dialogue tags bog down the writing, but too few leave readers confused as to who is talking. Again, reading a scene out loud can help you determine where you need tags added or removed. Beta readers can also help you get dialogue tag frequency right.

To add dimension to the dialogue, try switching out some of the basic “he said/she said” dialogue tags with creative dialogue tags, like “spat,” “screamed,” “grumbled,” “yelled,” and “whispered.” But be cautious, as these too can be overused. “She said/he said” is almost invisible, while these tags are not.

Another way to make dialogue more natural—with the added benefit of showing action instead of telling—is to use action beats to show who is speaking instead of normal dialogue tags. Take this example, which uses a creative dialogue tag, an action beat, and then no further tags:

“I hate this song,” he grumbled.
“What? But I love it!” Claire reached to turn the music louder, grinning at her brother.
“Please, no.”
“Have you ever even listened to it all the way through?”
“I don’t need to.”

You can read more about using dialogue tags and how to punctuate them in this post.

6. Read for Point of View

Another common problem we see in novels is head hopping, or jumping around in point of view. Staying in the point of view for one character in each scene is the best way to get into a character’s head and pull the reader in. Head hopping can often sneak in when the narration tells of something happening out of the view of the point-of-view character (such as behind them or in the next room, even if one of the other characters can see into the other room) or when the narration tells readers how another character feels when the viewpoint character could not have known their feelings.

Here are 5 tips for keeping a consistent point of view.

Fixing punctuation problems requires you to be knowledgeable about punctuation rules, so if you aren’t, it’s time to brush up on them! A few of the most common problems we see in novels are listed below, with links for your to read more about them.

8. Listen to Your Book

Listening out loud to your book while your word processor reads it to you is a sure way to catch lingering typos that you read right over when reading silently. So sit back, and listen to your book for a final self-editing read-through before sending the novel on to the editors.

Check out this post for steps on how to listen to your book with Microsoft Word.

We hope these self-editing steps have been helpful! Let us know if you have any questions in the comments below.

Reuse notice: Non-commercial users, feel free to print out “Self-Editing Steps for a Cleaner, Better Novel” for personal use or give to friends, share online, or make a meme of, as long as you attribute and link back to this post. Commercial users, you may share a link to this post or quote a short excerpt from it with attribution and a link to this site, but you may not use this post in its entirety. Thank you for caring about copyright. 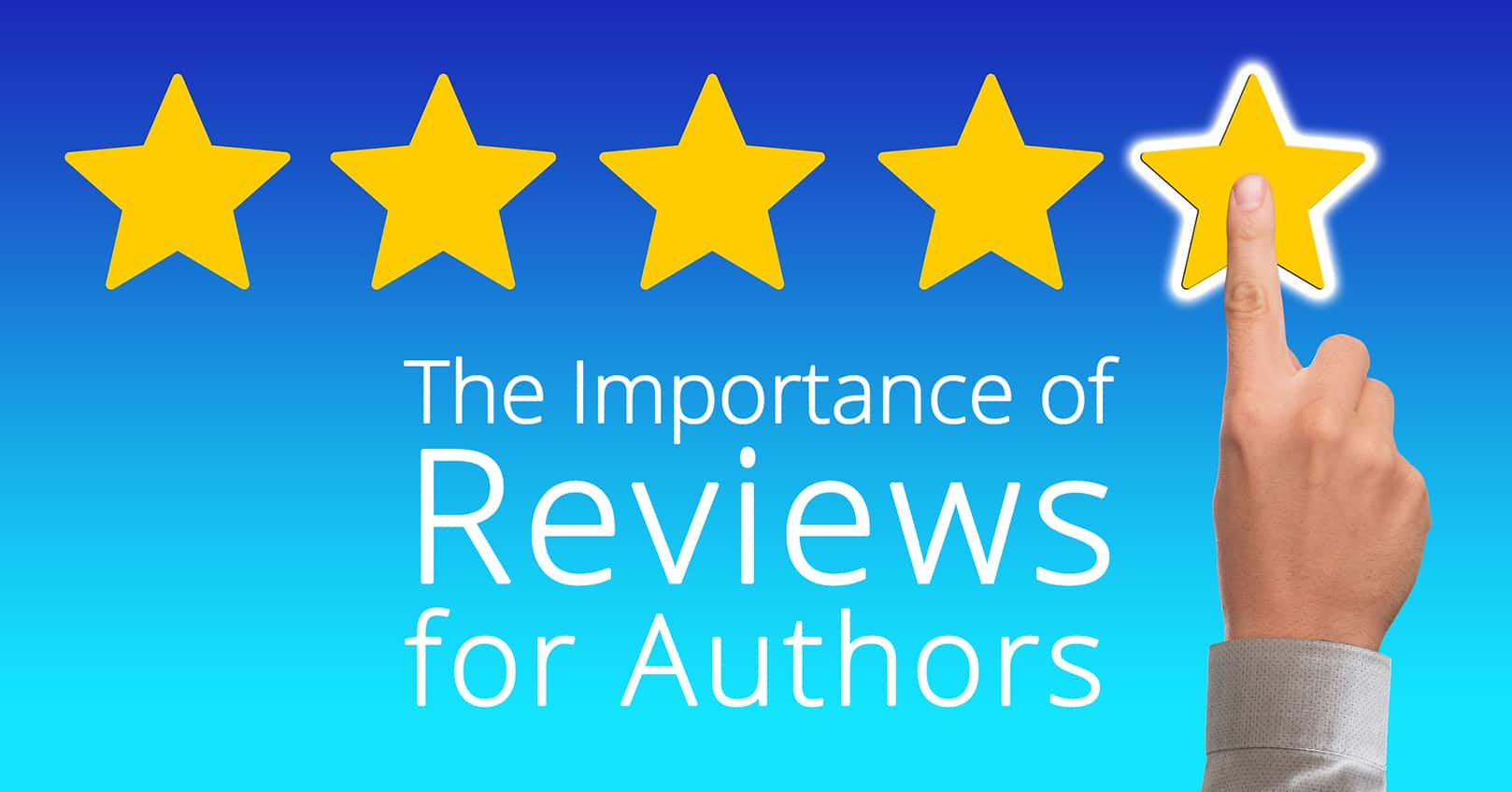 More than ever, indie authors need all the tools they can gather in order to gain market visibility and increase sales. If you’ve ever been frustrated by the progress you are making in getting readers, then this post is for you! 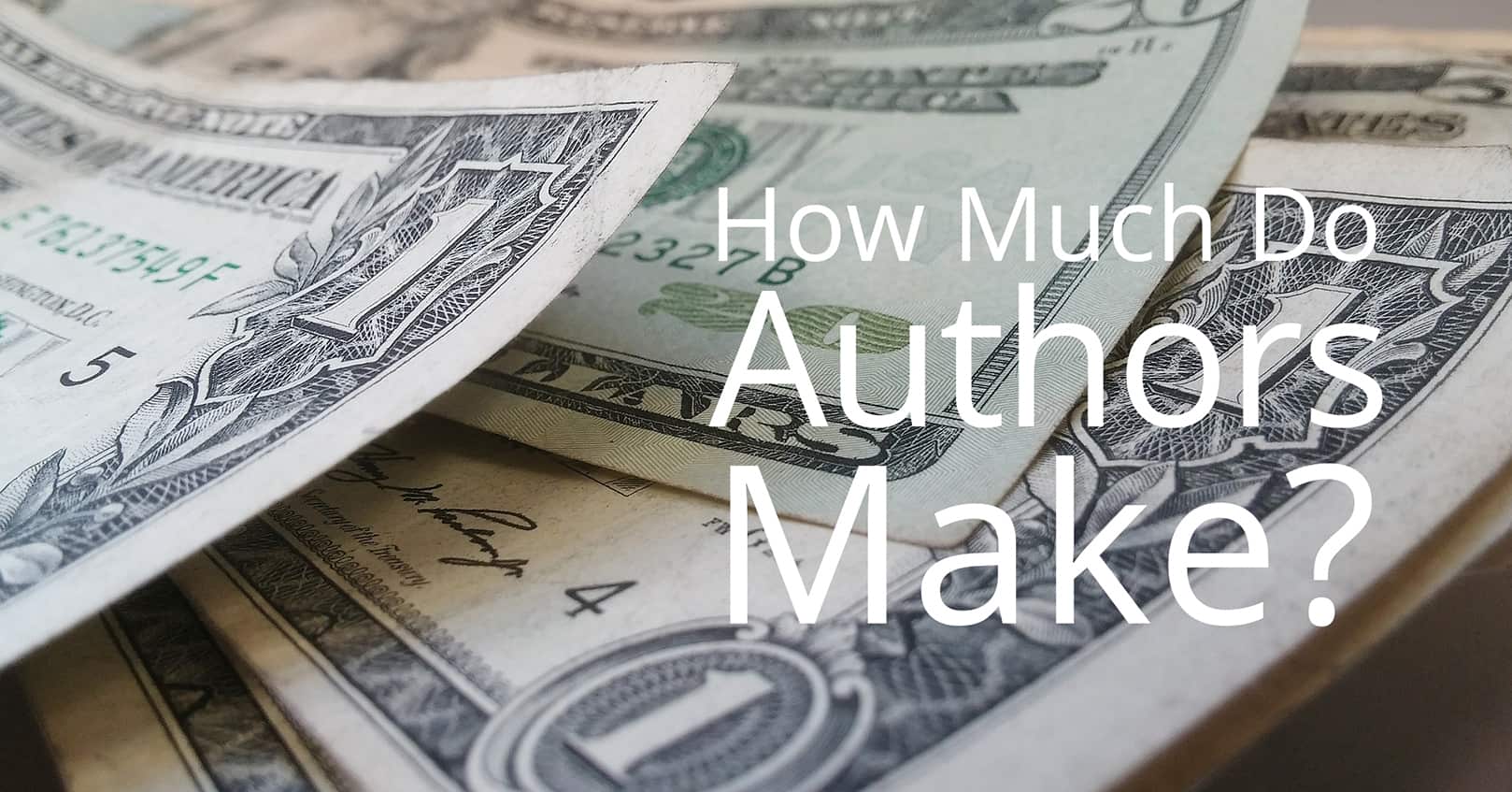 If you want to make a living as an author, you may wonder, how much do authors make? We’ll go over some basic numbers for traditionally published and indie authors. 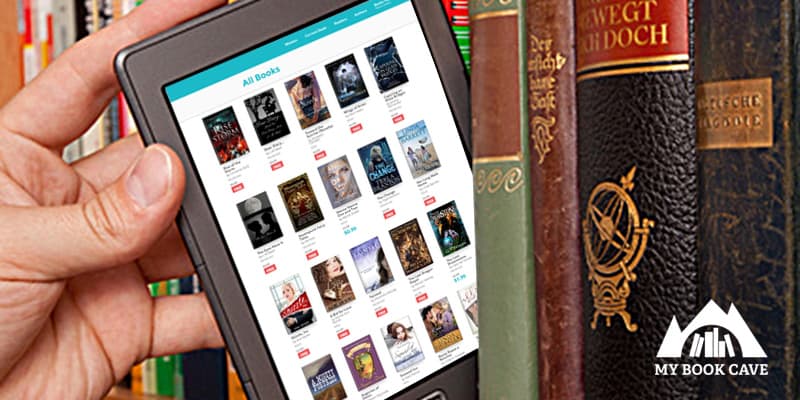 Should you publish your novel as an ebook? What about just publishing an ebook and forgoing the print version? What is right for your book?