How to Use Hyphens in Compound Words 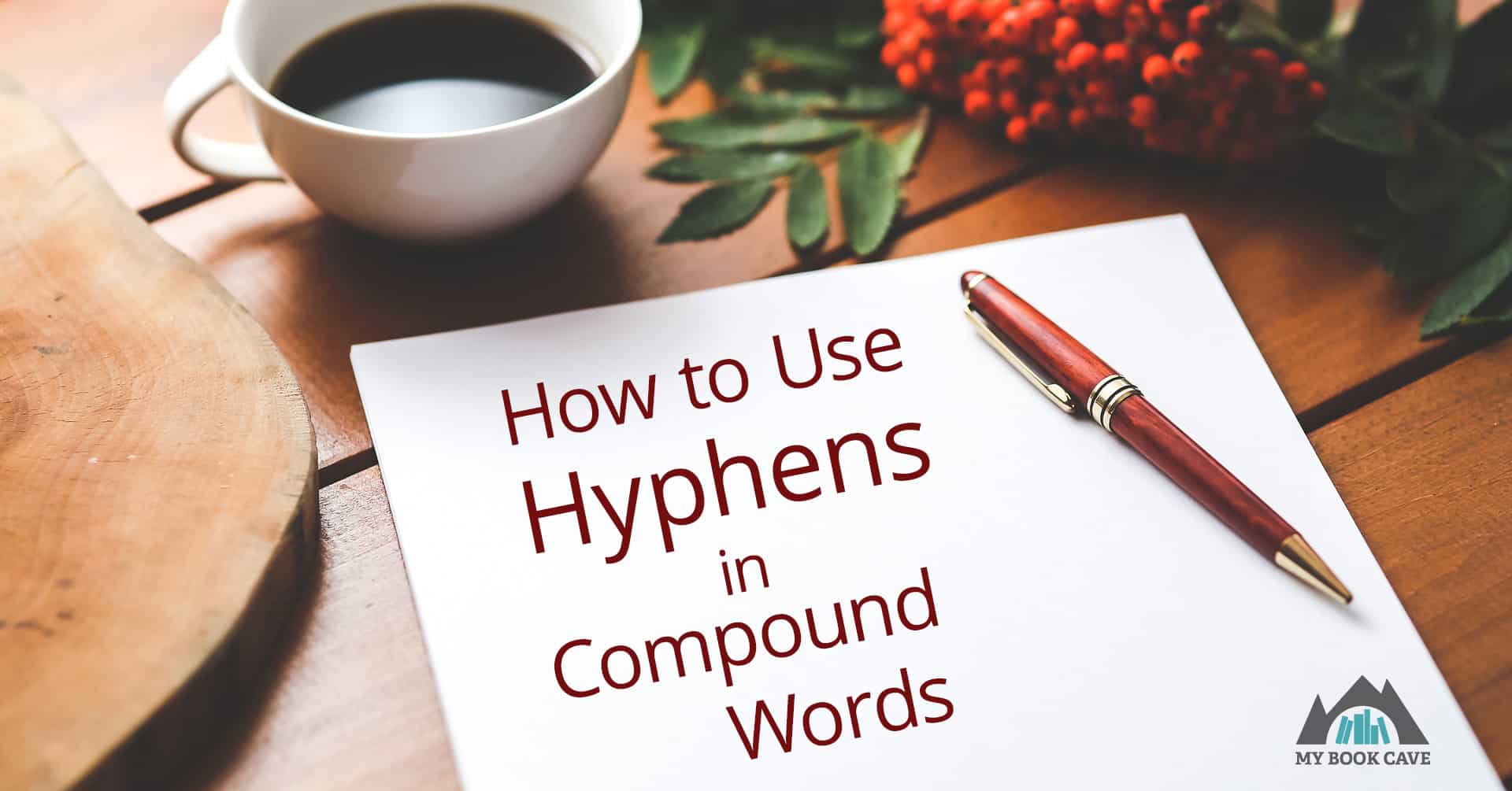 Hyphens are used to create compound words, but when is it appropriate to use a hyphen? Here are some easy tips that will help you with how to use hyphens.

Here are some more examples of correct hyphenation:

The three-year-old girl cried.
but
The girl, who is three years old, cried.

He is a good-looking man.
but
The man is good looking.

Noun phrases are usually hyphenated, but The Chicago Manual of Style advises checking the noun compound in Merriam-Webster’s Dictionary to see if it is hyphenated there and going with what the dictionary says is correct.

Here are some more examples of correct hyphenation:

Also, note that some compound modifiers become noun phrases when the usual noun is left out but implied:

Also be careful not to confuse a noun followed by a prepositional phrase as a noun phrase (for example, “the daily race to the sofa” is not hyphenated). In other words, you can’t find the phrase in Merriam-Webster, do not hyphenate.

Of course, how to use hyphens wouldn’t be so confusing if there weren’t some exceptions.

Do not hyphenate proper noun modifiers (names and titles), even if they come before the noun.

Here are some more examples of correct hyphenation (none for proper nouns):

If the first word in a compound modifiers is an -ly adverb, a hyphen is not necessary (because adverbs can only describe verbs, adjectives, or other adverbs, so there is no confusion over which word it is modifying.)

Some words aren’t hyphenated, even though you may think they should be. Usually, you can find these phrases in the dictionary, which will let you know whether or not to hyphenate.

Here are some correct hyphenation examples:

Compass Points: northeast, but east-northeast (hyphen is included with three directions, but not with two)

You can leave out the second part of a hyphenated term when you have two compound modifiers with the same ending. In these cases, you still keep the hyphen.

Example: There are both fifteen- and thirty-year mortgages available.

Here, we are omitting the second part of “fifteen-year” because it appears in the next compound modifier, but we still keep the hyphen.

The Chicago Manual of Style has a great reference table on hyphenations. When in doubt, always take look for answers in this table.

Let us know in the comments below if you have any questions on how to use hyphens.

Reuse notice: Non-commercial users, feel free to print out “How to Use Hyphens in Compound Words” for personal use or give to friends, share online, or make a meme of, as long as you attribute and link back to this post. Commercial users, you may share a link to this post or quote a short excerpt from it with attribution and a link to this site, but you may not use this post in its entirety. Thank you for caring about copyright. 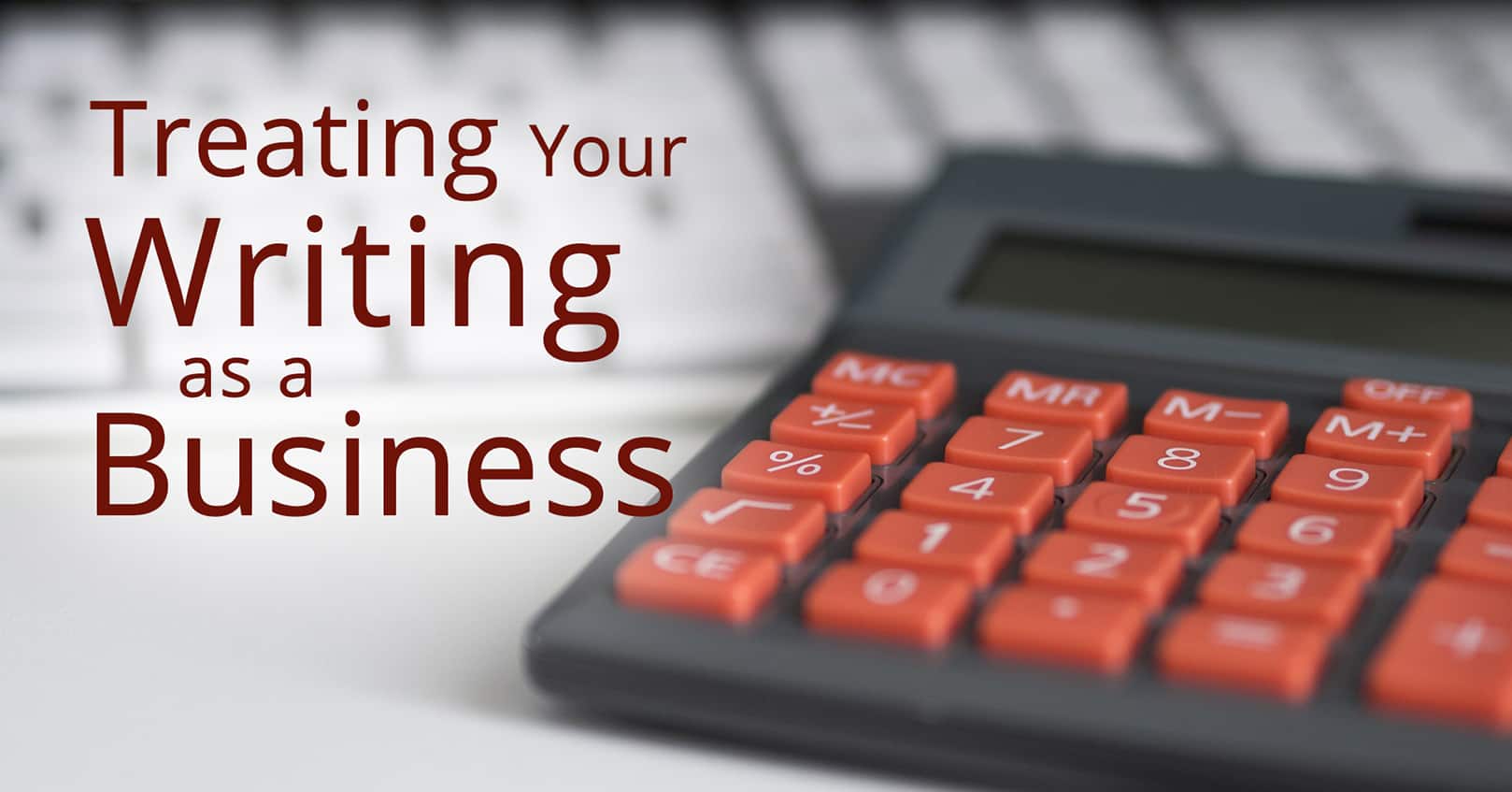 If you are a full-time author or even just beginning to make money on your writing, then you should be treating your writing as a business! Check out these tips to get you started. 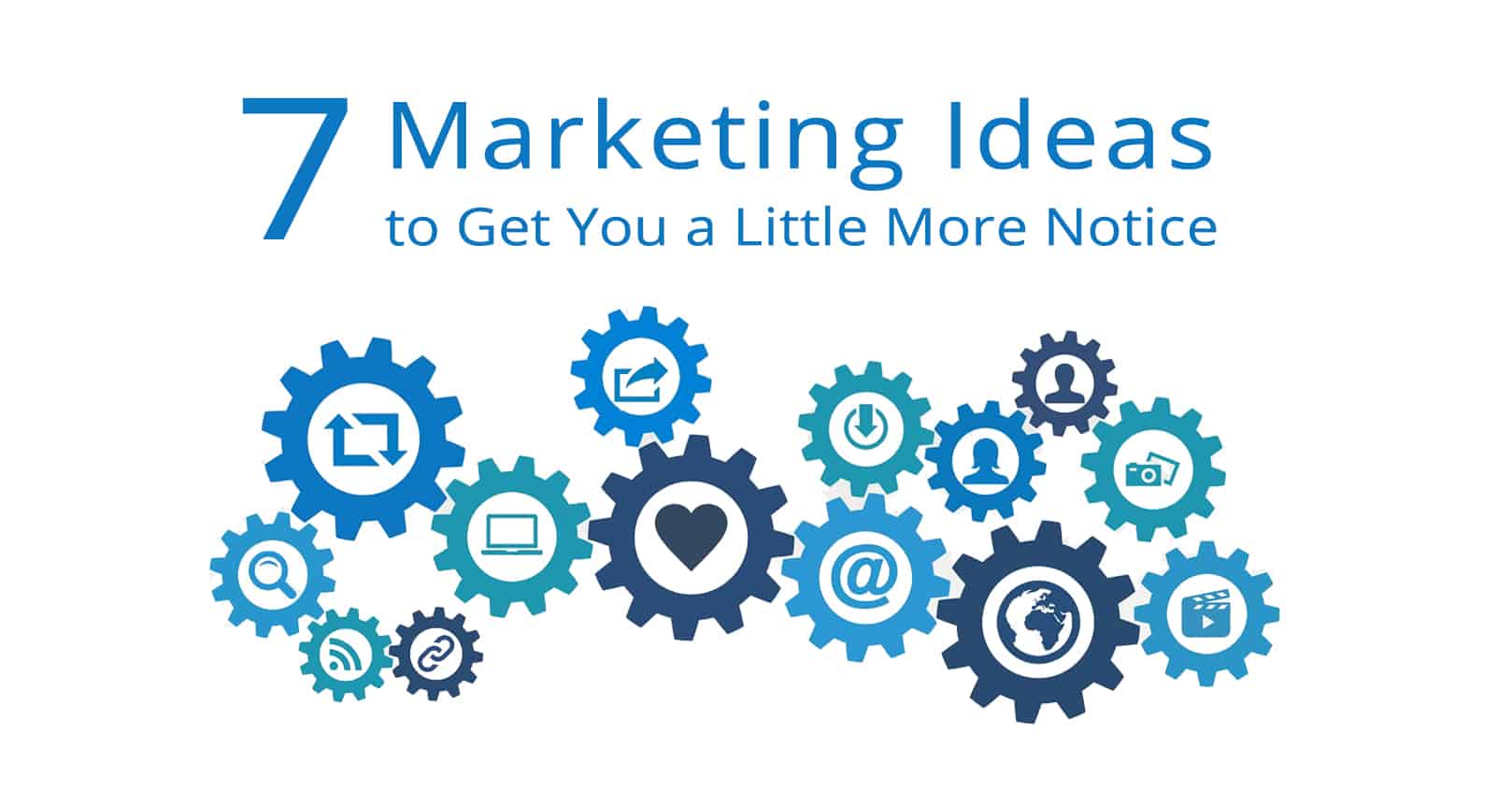 Check out this list of marketing ideas that don’t take a lot of effort but may be things you’ve never tried. 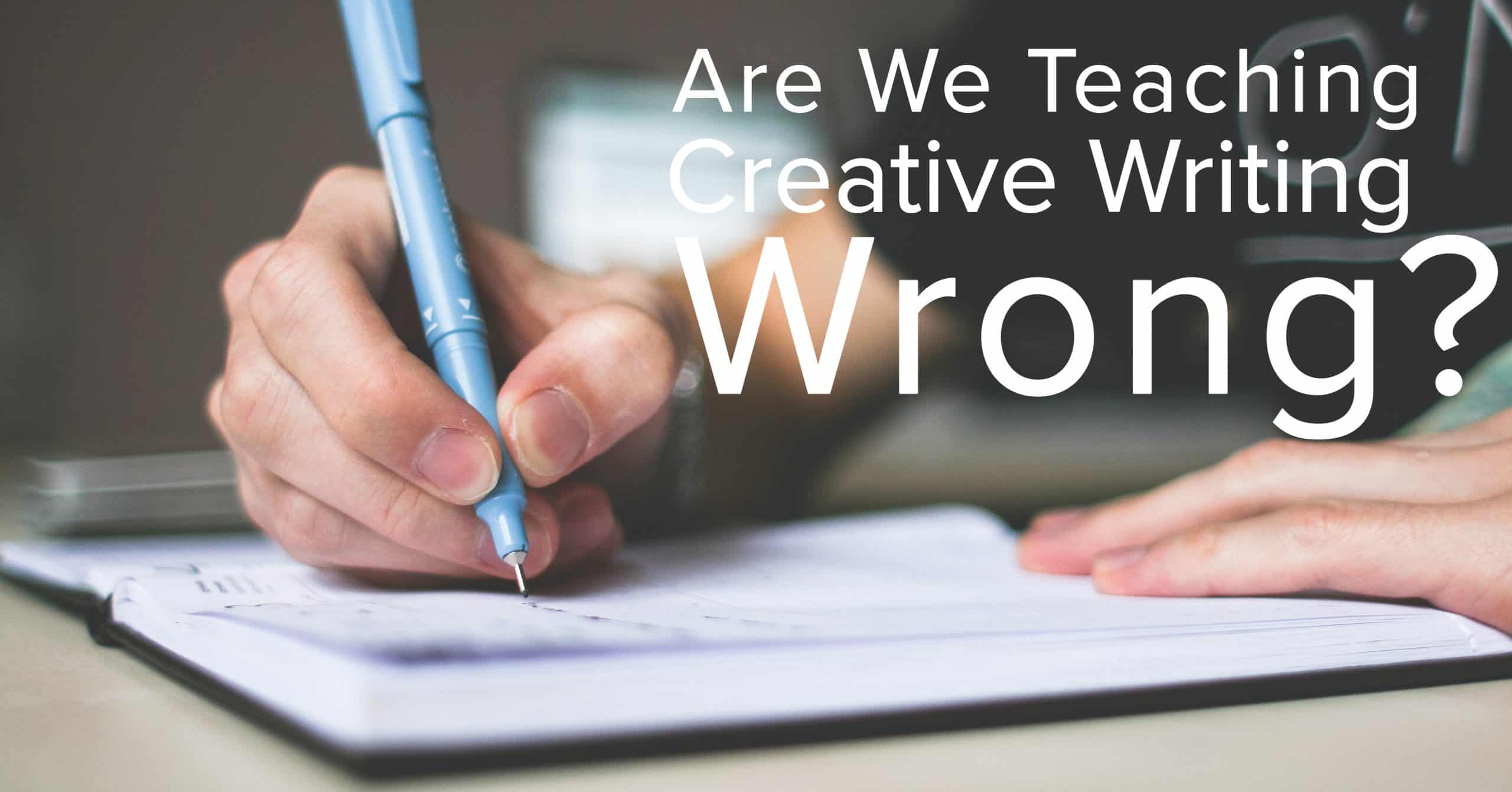 Guest author Salandra Wolfe is convinced that far too often teachers and writing mentors are teaching in ways that are not only possibly wrong but that actively discourage budding authors. See her tips for inspiring the next generation of writers.