How to Fix Dangling and Misplaced Modifiers 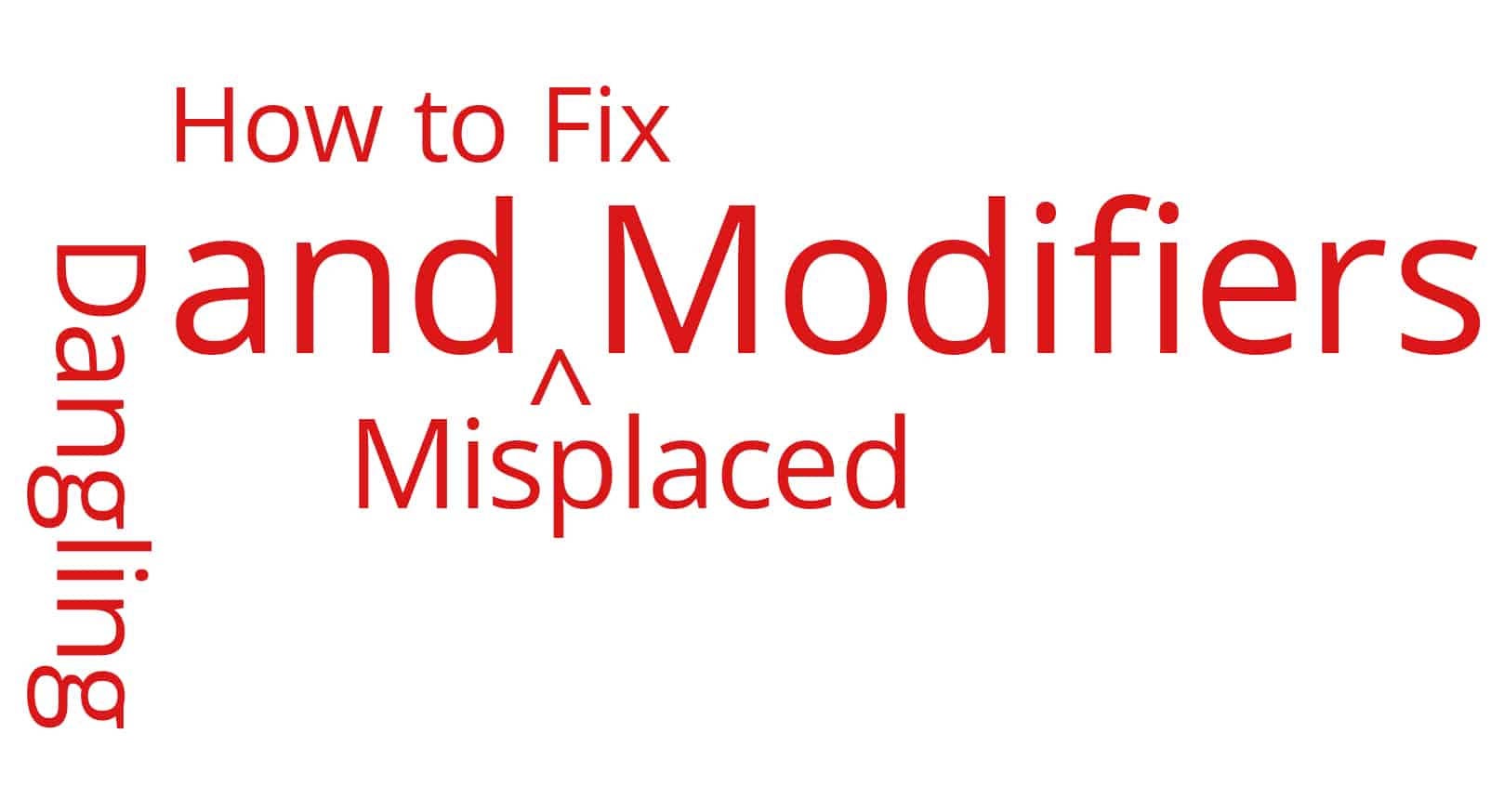 A dangling modifier happens when you put a descriptive phrase next to a word that it doesn’t describe. This usage is incorrect because modifiers should be next to the word they describe, and doing otherwise causes people to misread the sentence.

The cape is not running, so “running as fast as she could” is a dangling modifier. It is dangling at the beginning of the sentence without the noun it’s modifying.

Fixing a dangling modifier does require slightly rewriting the sentence, but doing so is generally easy.

A misplaced modifier happens when you put a single-word modifier next to a word it doesn’t modify.

Putting a modifier in the wrong place can completely change the meaning of a sentence.

A misplaced modifier is fixed by simply moving the modifier to be next to the word it’s modifying.

Let us know in the comments below if you have any questions on how to fix dangling and misplaced modifiers.

Reuse notice: Non-commercial users, feel free to print out “How to Fix Dangling and Misplaced Modifiers” for personal use or give to friends, share online, or make a meme of, as long as you attribute and link back to this post. Commercial users, you may share a link to this post or quote a short excerpt from it with attribution and a link to this site, but you may not use this post in its entirety. Thank you for caring about copyright. 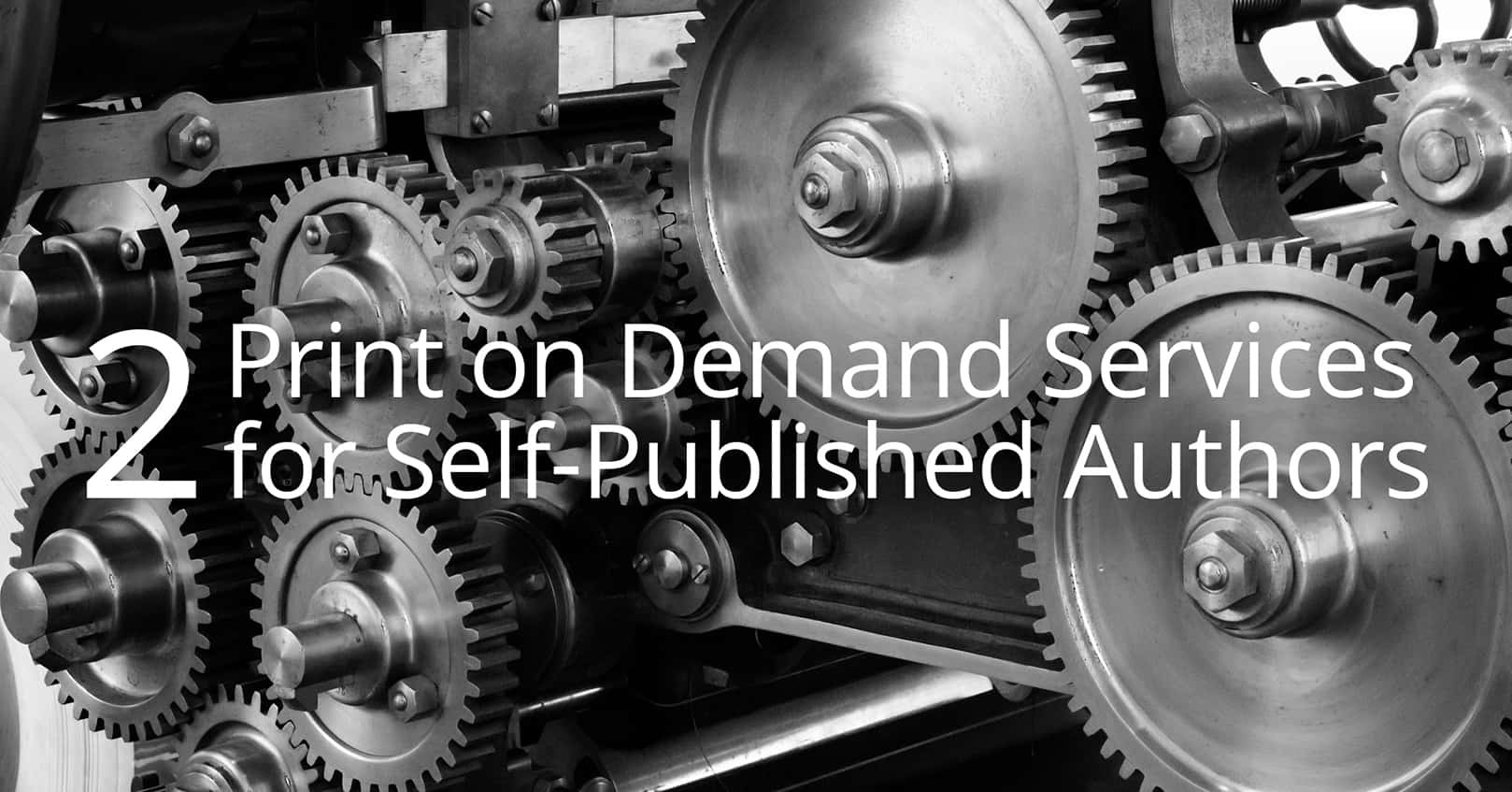 Are you a self-published author looking for more information about what print-on-demand service you should use? You’ve come to the right place! 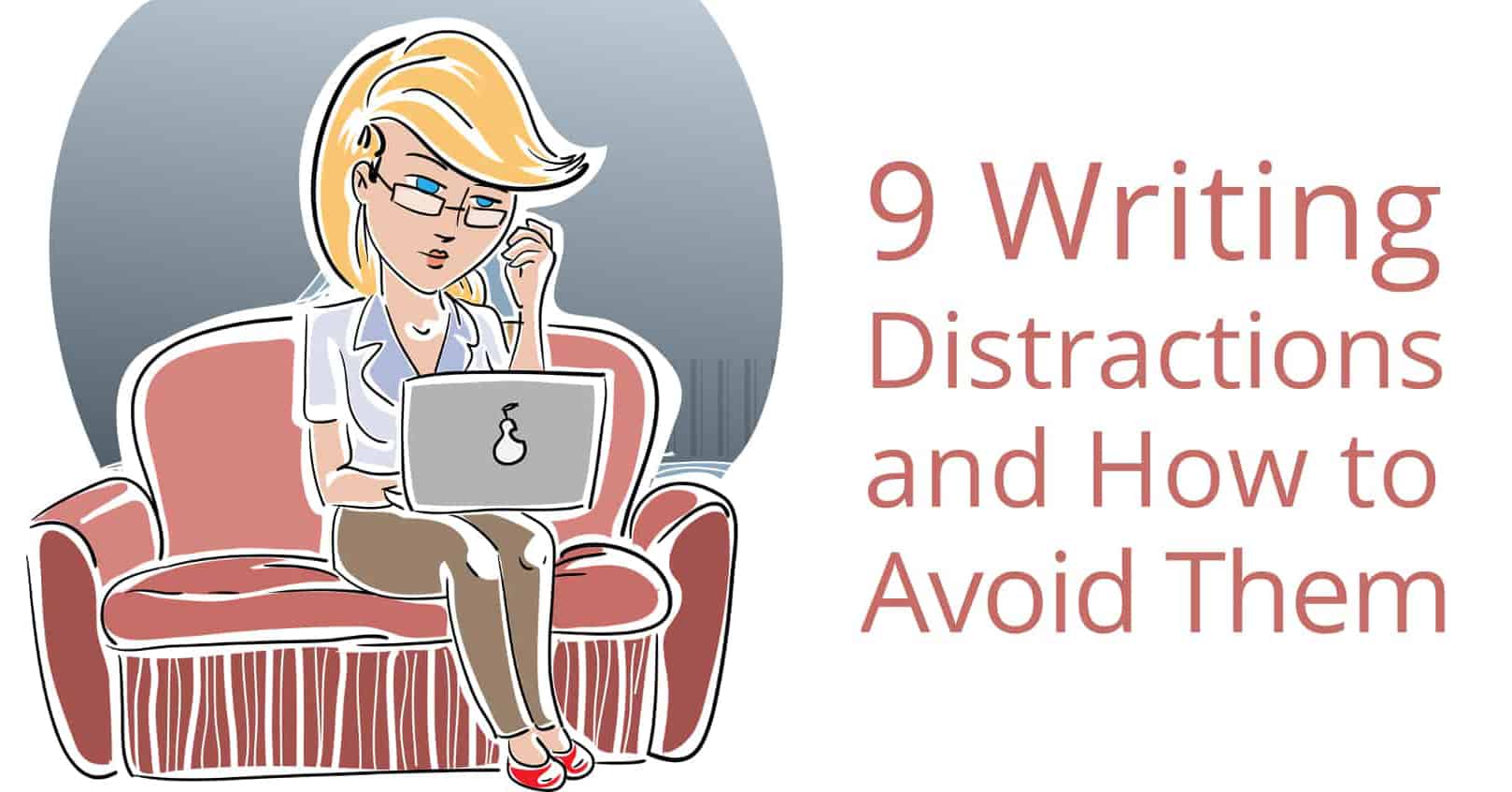 Do you ever sit down at your computer, then promptly get distracted from writing? Next time you run into these distractions, try one of our tips! 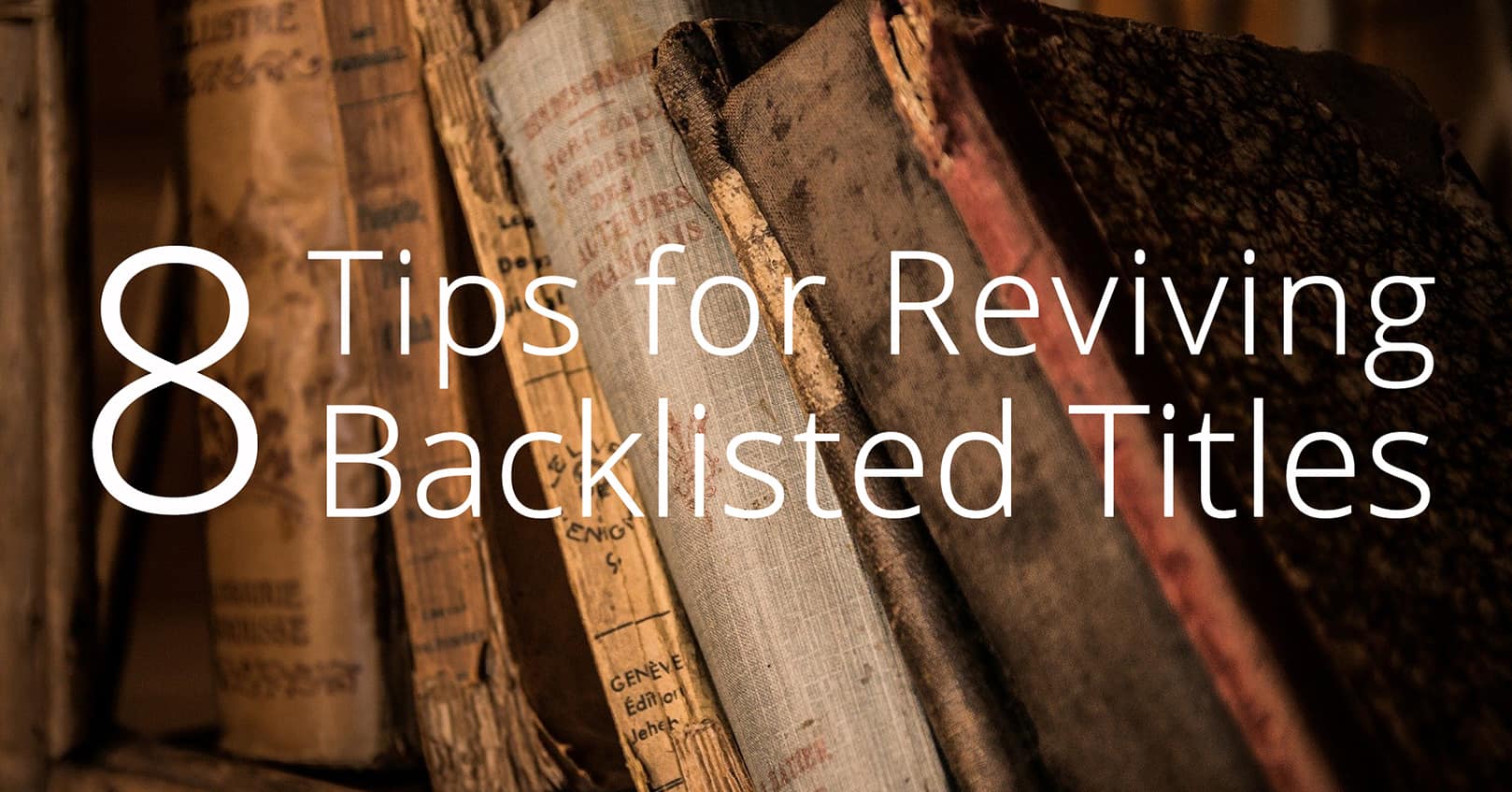 Do you have an older book that never sold very well? Or maybe it did well when it was first released but is now not selling well? Here are 8 tips for reviving those backlisted titles.