Writing for Authors
Updated 1 year ago

7 Ways to Tighten Your Writing 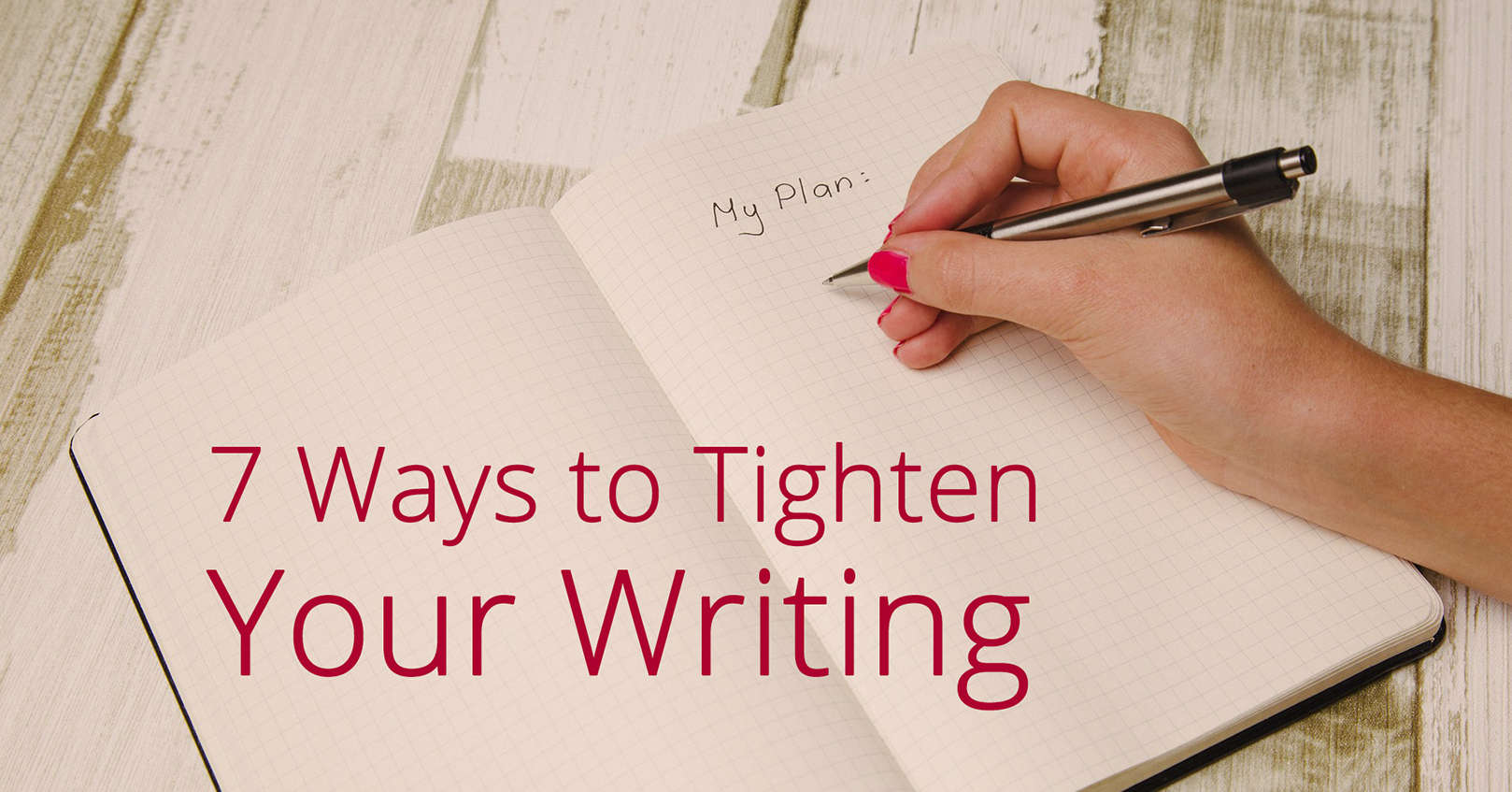 As an author, you know that a lot of writing is rewriting. You can make your story more interesting by cutting out the fluff, so here are 7 ways you can tighten your writing.

Some backstory, of course, is needed, but backstory will always slow down the pace of your book, so where you can, cut obvious backstory and instead hint at the backstory through the characters’ actions.

Saving the backstory in a separate document that you can reference will help you keep the facts straight and accurately portray your world and your characters to the reader.

You may want to describe in detail the beautiful painting above your character’s mantel, but unless the description contributes to the plot (the character painted it, the painting gets stolen, something is hidden behind it, and so on), then any description beyond a brief mention to describe the setting should be removed.

Think of it this way: if a movie focused for a couple seconds on a painting above the mantel, or kept cutting to it, you would wonder what the significance of the painting was and how it would come into play later. And if it was never mentioned again, you would be confused and maybe irritated. This same thing is true of your readers when they see inconsequential details in your book.

At the same time, even if you’re describing something important to the plot, it’s possible to over-describe it. Readers do like details, but too many details will slow down the book and throw your readers out of the story. Good beta readers can help you pinpoint where you have too much (or too little) description.

Too many dialogue tags can slow down and even derail a story. If a conversation is happening between two people, you can drop many of the dialogue tags.

If there is only one character in the scene, referring to them as “she” or “he” through most of the scene is preferred, rather than dropping their name over and over again. The same is true of dialogue; if we’re already in a conversation with someone, we don’t say that person’s name before addressing them. Often, we don’t even say their name if we’re in a conversation with multiple people but are asking a specific person a question—instead we often look at them and say “you.”

As you read through your book, cut out names where possible to make narrative and dialogue feel more natural.

Remove empty adjectives like “very,” “literally,” and “just.” As you revise, make sure the adjectives are contributing to the sentence. If they aren’t, remove them or replace them with a different adjective, or with an action. If you’re using multiple adjectives when one will do, then throw out those adjectives for the stronger, one adjective.

Check out this list of weak words to remove from your writing.

You’ve likely heard the advice to use active voice, and changing to active voice does make the narrative move faster. Sometimes passive voice is necessary when you want the emphasis to be on the person or thing being acted upon. But passive voice can also sneak in when you don’t want it to, by putting a be-verb (am, is, are, was, were, etc.) together with an -ing verb. For example, “She was running for her life” is more passive than “She ran for her life.” Keep an eye out for this sneaky passive voice.

What do you do to tighten your writing while revising? Let us know in the comments below!

Reuse notice: Non-commercial users, feel free to print out “7 Ways to Tighten Your Writing” for personal use or give to friends, share online, or make a meme of, as long as you attribute and link back to this post. Commercial users, you may share a link to this post or quote a short excerpt from it with attribution and a link to this site, but you may not use this post in its entirety. Thank you for caring about copyright. 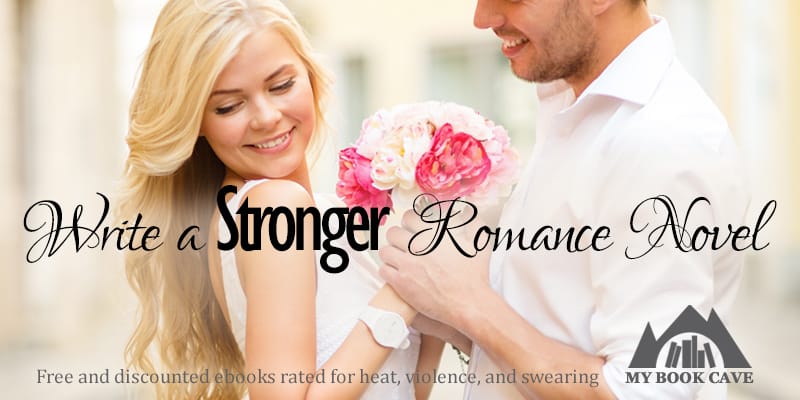 Romance often gets a bad rap, but romance sells more than any other genre besides general fiction. So today we share important tips on how to write a stronger romance novel. 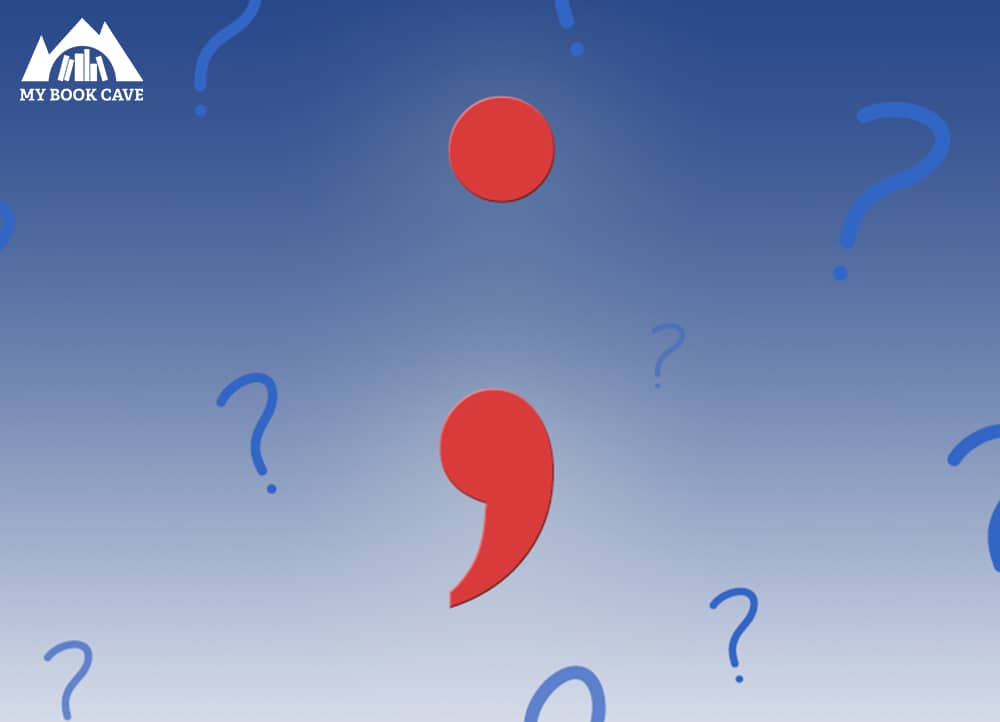 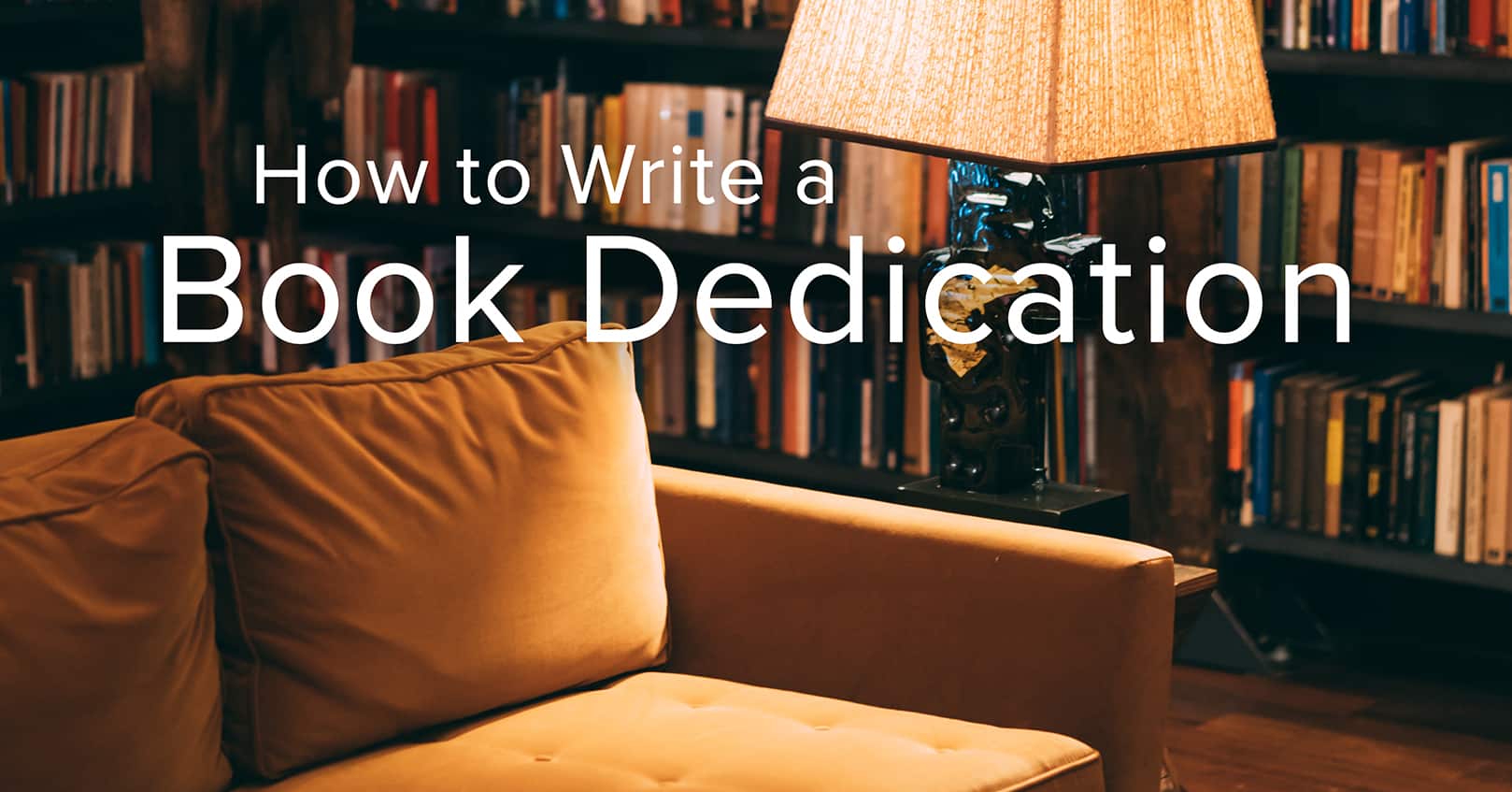 A dedication is a way for authors to spotlight and give thanks to a person, or a group of people. But what should you say? Anything is possible. See these tips for great author dedications!