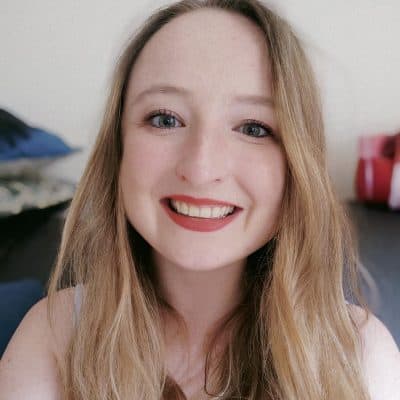 HAYLEY LOUISE MACFARLANE hails from the very tiny hamlet of Balmaha on the shores of Loch Lomond in Scotland. Having spent eight years studying at the University of Glasgow and graduating with a BSc (hons) in Genetics and then a PhD in Synthetic Biology, Hayley quickly realised that her long-term passion for writing trumped her desire to work in a laboratory.

Now Hayley spends her time writing across a whole host of genres, particularly fairy tales and psychological horror. During 2019, Hayley set herself the ambitious goal of publishing one thing every month. Seven books, two novellas, two short stories and one box set later, she made it. She recommends that anyone who values their sanity and a sensible sleep cycle does not try this.

Hayley is also an avid designer and illustrator, and is responsible for most of her own book covers. She is particularly proud of the Bright Spear trilogy covers but ultimately hopes to surpass them in the future (no pressure!).

Cosplay, musical theatre, drawing, reading, playing with her bunnies, Lego, being an idiot

I was named after an Austin Healy so I guess I'd like one of those.

To watch? Ice skating? To take part in? Swimming.

...both? We have some lovely mountains and beaches in Scotland. I'm saying both.

People who only talk about themselves.

I lost count after twelve haha

The top floor cafe of Waterstones on Sauchiehall Street

Don't do this to me. Probably Dorian from Invisible Monsters or Ichi from Careless Assassin. 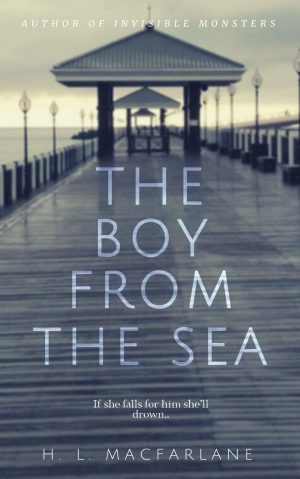 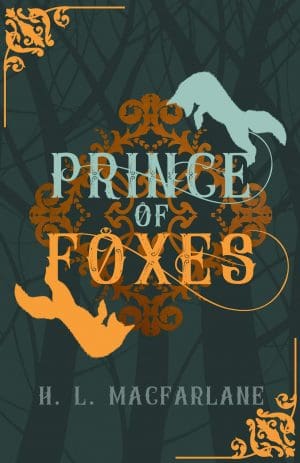 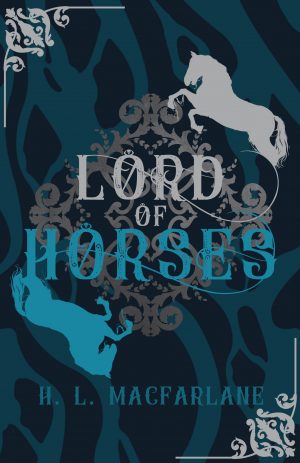 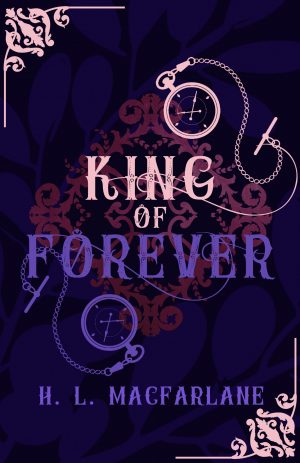 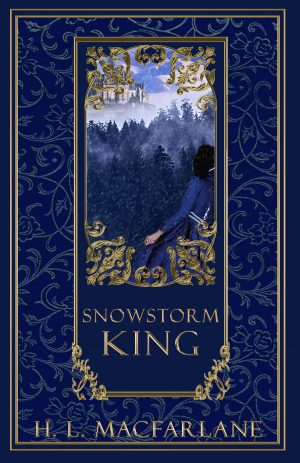 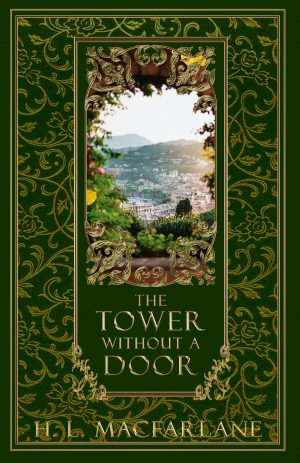 The Tower Without a Door
by H. L. Macfarlane
Moderate+
$3.99
view 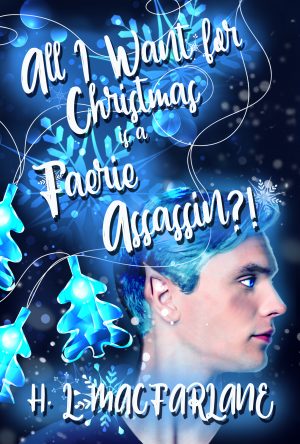 All I Want for Christmas is a Faerie Assassin?!
by H. L. Macfarlane
Moderate+
$2.99
view 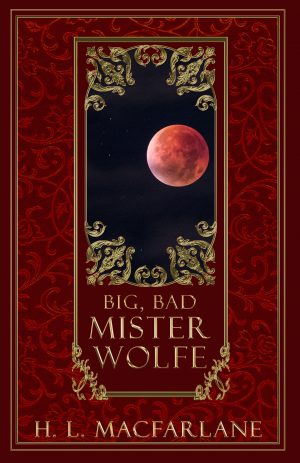