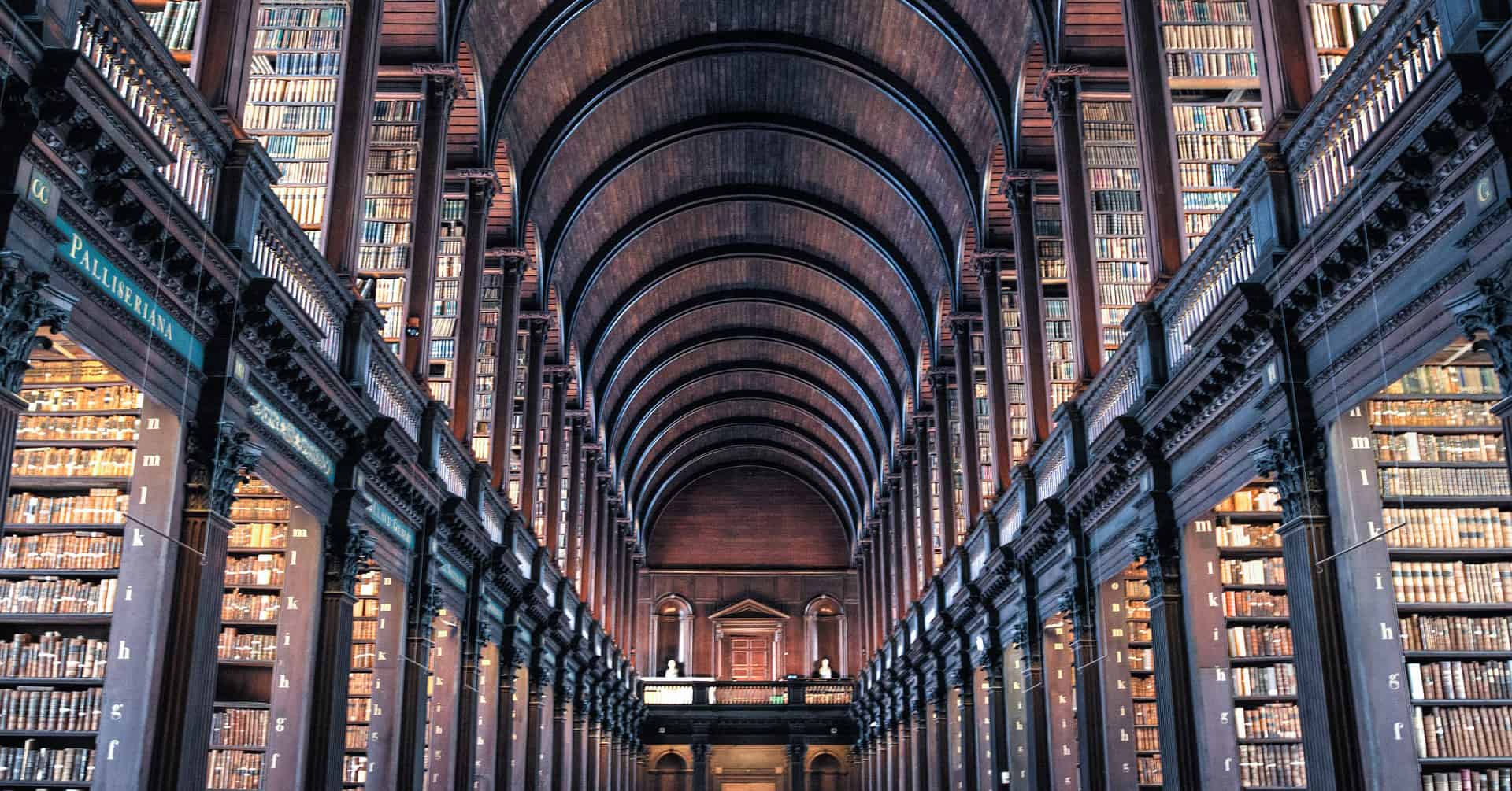 Words have always been my first love—especially the written word. My second? History.

Writing a book using “historical language” is a relatively recent construct. The overwhelming majority of pre-1900s works were written in what was, at the time, elevated contemporary language.

In fact, a number of Shakespeare’s plays are actually based upon much older works (such as Julius Caesar)—works which he reinterpreted and rewrote in deliciously flowery and seductive, contemporary language. In doing so, he made his work more palatable for his “modern” theatre audience.

What most people consider to be definitive, historical, linguistic constructs (or typical historical language) is actually elevated, formal language that was likely not used by the average person or even, much of the time, by the royals.

Well neither did they.

Even those who routinely used formal language tended to use it only when the occasion warranted it—much like we tend to speak more formally at work to our bosses or customers, at school to our teachers and principals or at home to our parents, elders, or clergymen.

Just like now, even royals spoke informally to their contemporaries, families, and friends.

For example: Queen Elizabeth I of England was known to have given the contemporaries she liked flattering nicknames such as “Eyes” and to have called those she didn’t like so much by not so flattering names such as “Frog.”

Now imagine Queen Elizabeth sitting regally upon her royal throne in layers of silken fabric, pearls, and gold asking “Eyes” to come forward or whispering to one of her courtiers: “Oh, no. Here comes Frog again.”

Also, keep in mind that these people lived in a world where most people didn’t venture much farther than the place they were born. Most had very little, if any, real exposure to people of backgrounds unlike their own—be it differences in race, culture, class etc. In addition, most people were somewhere between completely illiterate (couldn’t read or write at all) to functionally illiterate (could read or write a bit, but just enough to take care of basic necessities).

So, from where then does the majority of our understanding of how people thought and spoke throughout history come?

Well, it comes mostly from the clergy, the wealthy, and the educated—those with the money, tenacity and power to afford an education, and the means by which to record and spread wide their thoughts (or the thoughts of others in their particular brand of paraphrase).

Today’s equivalent would be if pretty much everything we were exposed to via every type of media was determined by, interpreted by, and written by the Roman Catholic Church, the so-called “1%,” and those with master degrees or doctorates.

Now fast forward a hundred or so years into this alternate future—when future generations, who have little more than those works to go on, pore over them and use them to draw a picture of how all of us communicated.

Would you consider the above interpretation a fair and accurate representation of standard language as you know it?

I know I wouldn’t.

Did the average Joe manage to slip in his 2 cents every now and again? Yes, he or she did. However, that was more of the exception than the rule.

Again, using modern times as an example. It would be like all social media, our cell phones, and, most all, of our personal communications vanishing overnight and leaving the world with only that which is in the newspaper and the library as representations of us all.

Would that be an accurate assessment of the daily communication skills of the majority of the people you know? How about of even the people who wrote the contents?

Again, I doubt it.

While I don’t know about other writers, I write considerably more eloquently than I speak—especially given time to mull over my words and make correction.

In addition, just like now, people of all walks and classes (even those of high birth) had occasion to speak inelegantly and use foul language. Just like today, people enjoyed a bit of naughty humor and foul language. They laughed, joked, and did not always mind their thee’s and q’s.

The well-born Charles Perrault, for example, in his original Red Riding Hood, did not write a tale about a little girl and a literal wolf.

Nope. His original tale was about a comely young woman being pursued by a cad.

The iconic what-big-eyes-you-have interlude actually went more like this:

To which the wolf responded: “The better to run with, my dear!” (With the word used for “run” having been one commonly used to describe . . . fornication).

Not to mention that whole books have been written on Shakespeare and all of the foul language and dirty jokes he used in his works.

As to the Masterpiece Theater version of the historical world where most everyone, all the time, except for the most wretched and lowly of the low, went about speaking perfect royal English punctuated by their lilting British accents? That world never, ever existed.

So, the next time you read a piece of historical fiction in which the characters don’t all sound like they were written by the great bard (or bards) himself, take a moment to consider that most people who lived and spoke at that time period, likely didn’t either.

Reuse notice: Non-commercial users, feel free to print out “The Unauthorized, Untold History of Historic Language” for personal use or give to friends, share online, or make a meme of, as long as you attribute and link back to this post. Commercial users, you may share a link to this post or quote a short excerpt from it with attribution and a link to this site, but you may not use this post in its entirety. Thank you for caring about copyright. 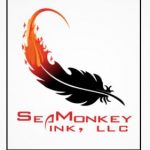 Grea (pronounced Gray) Alexander is a female writer of African American, Native American, and French descent who does not write her profiles in the 3rd person.

Born and raised in Houston, TX, I have successfully wormed my way across many a border and have, in effect, managed to infect all that I survey with my particular brand of grea-ness. My books are very character-driven with a focus on flawed, dynamic, culturally-diverse characters and strong, smart female protagonists. You can see my books on Goodreads or Amazon. 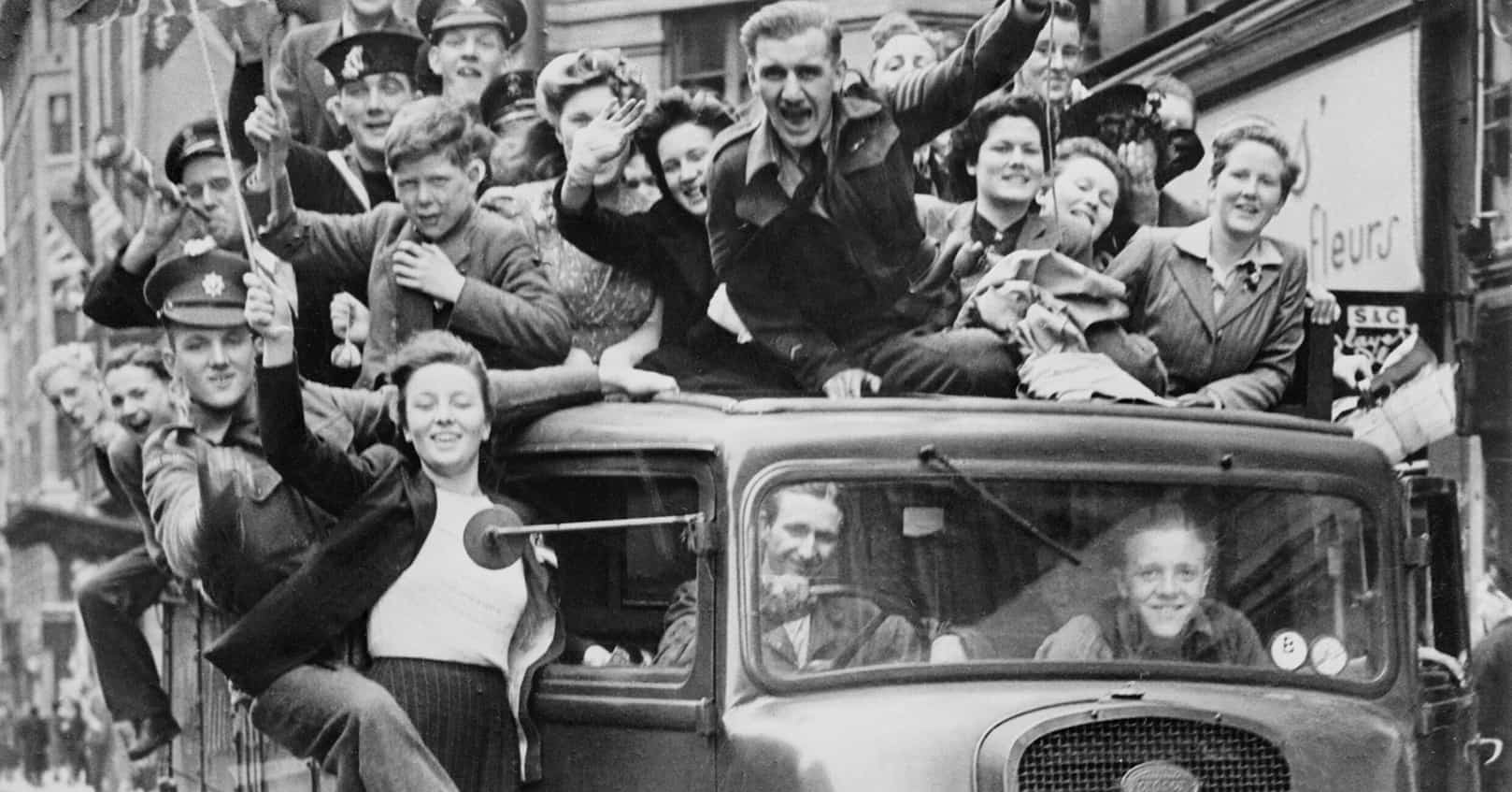 We are involved in a sort of war today, but it is a vastly different one. The battle against the coronavirus brings hardships. No question. But they are of a different order. 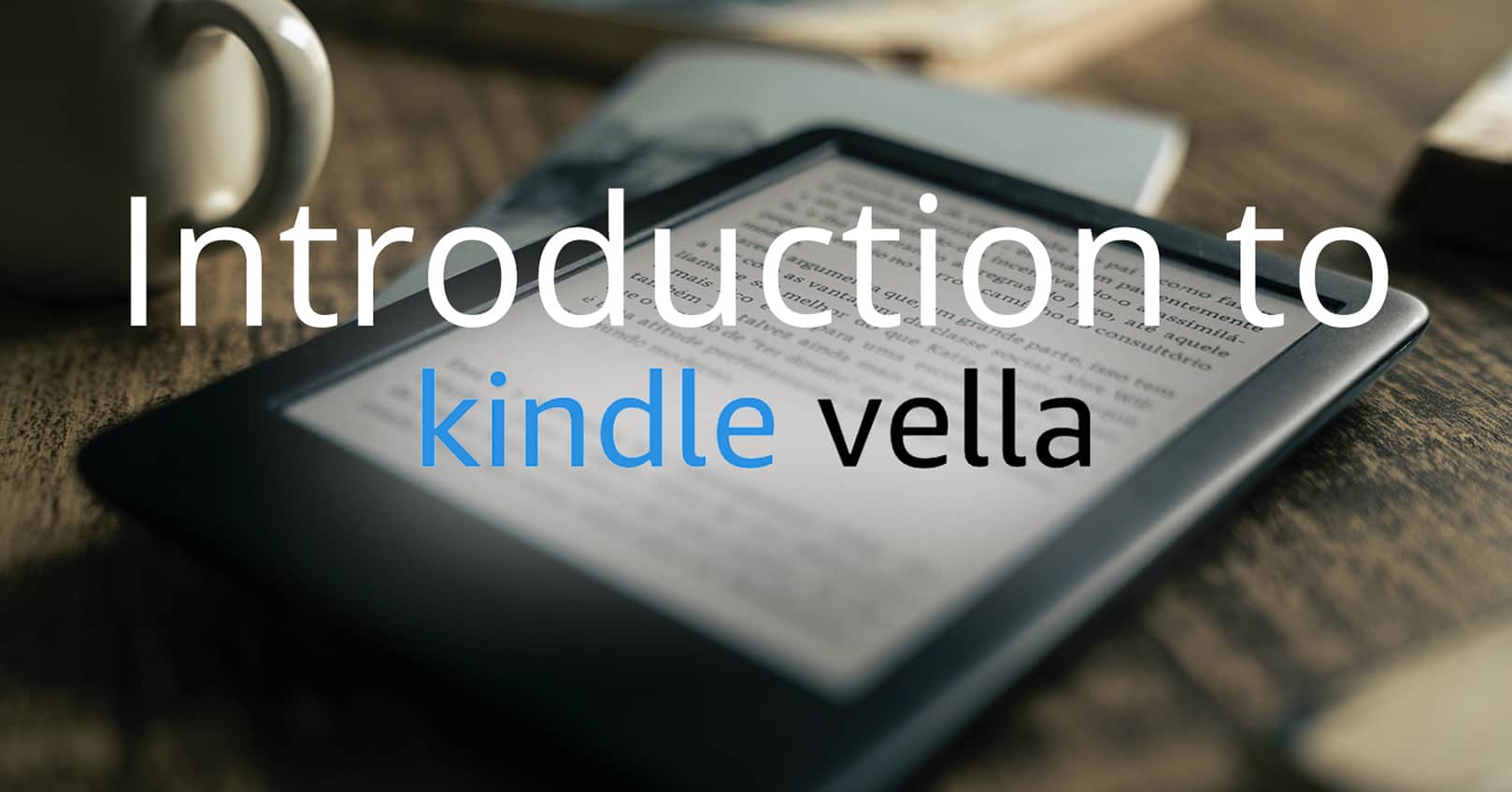 Kindle Vella is an exciting new platform, and it’s still growing. Why not give it a try? 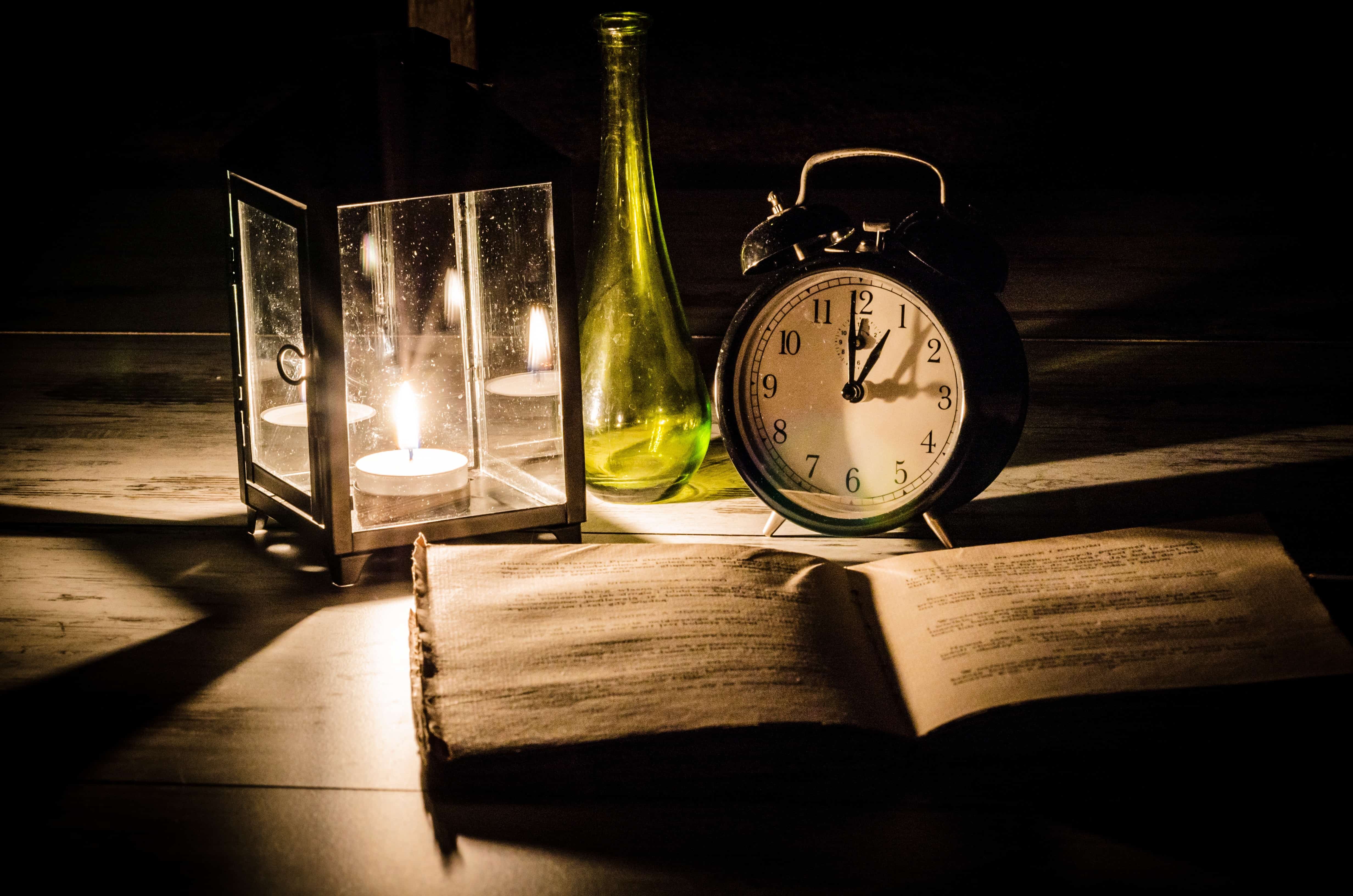 From real-life murderers to disturbing personal habits, how much do you know about the lives behind some of the most popular and publicized writers?