A Peek into the History of Books 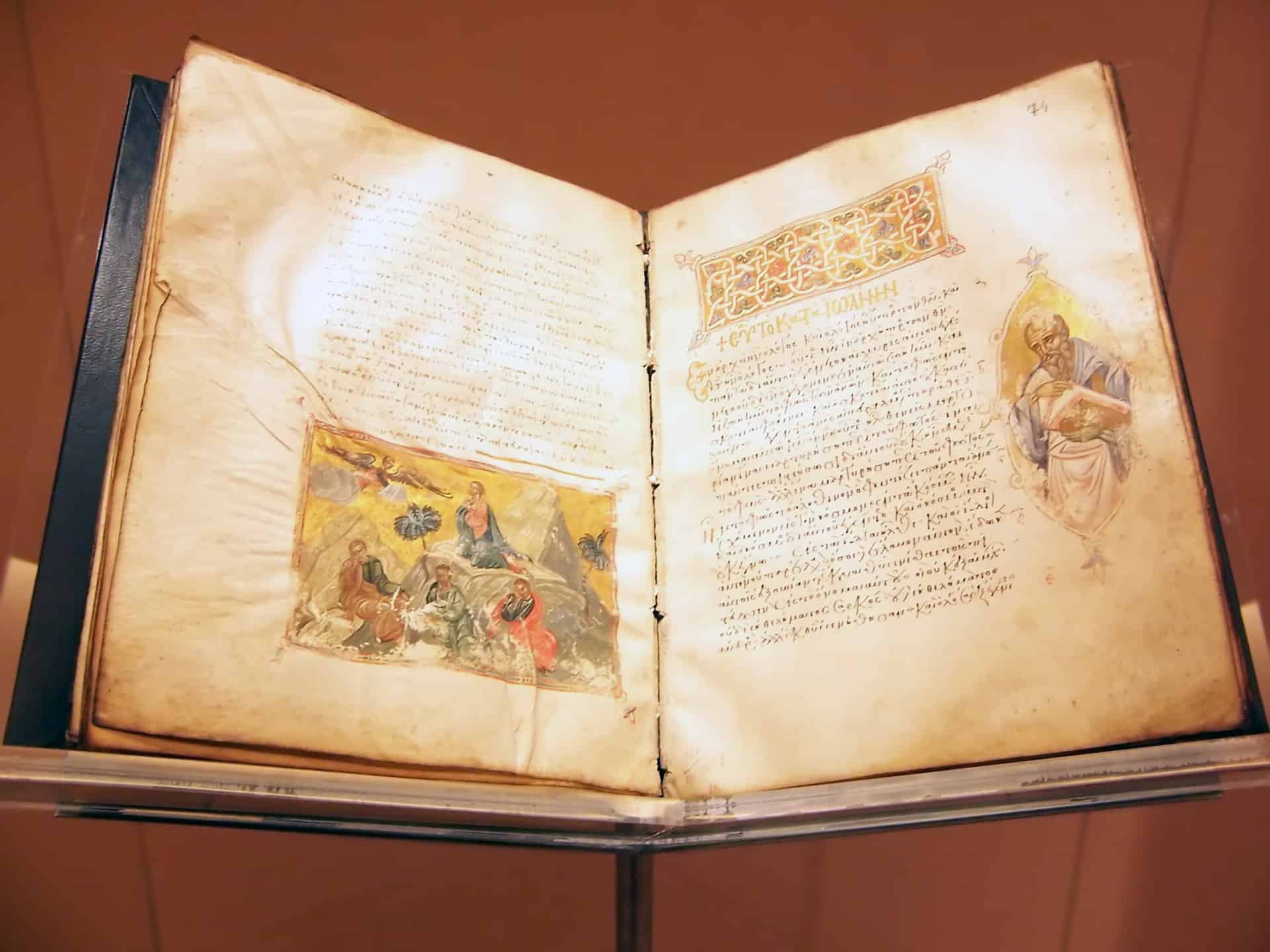 The History of Books

Have you wondered where books come from? Sure, we're all familiar with the history of books after the innovation of the printing press, but what about books before then? What did the first book look like? 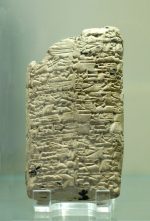 Around this same time, 2400 BC, papyrus scrolls were also used. Papyrus was made from plants.

Before the 2nd century BC, writing was being done on bone, shells, wood, and silk in China. People were creative! 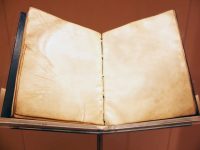 In the 2nd or 3rd century AD, books took on a more familiar form when Romans started folding papyrus sheets together between wooden covers and called it a codex. 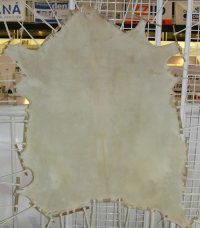 Papyrus, though, wasn't a great medium because it would become brittle and deteriorate. An alternative writing material, parchment, which is made from animal skins, was created in the 3rd century BC, but it didn't completely replace papyrus until the 4th century AD. Papyrus was extremely useful because the ink could be scraped off and the skin reused—after this process, the parchment was then called a palimpsest. 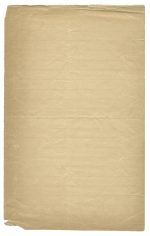 So when was paper created? Paper was first made in China from bast fibres (plant fibres or "skin" taken from the stem of certain plants) and old rags, but it was only used for wrapping and padding until the 3rd century. By the 15th century, paper had mostly replaced parchment. 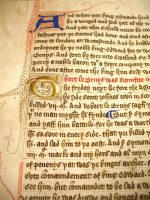 At this time, all books were hand copied by scribes, and a book was a very expensive thing to own. Just one book would take years and years to create, especially since the manuscripts were also illuminated, or decorated with colorful designs, pictures, and gilt. Most books were only owned by the wealthy and were usually religious in nature. Can you imagine living then? Not me, I need my fantasy books!

The history of books changed forever when Gutenberg created the printing press in 1440. At first, the press was viewed with suspicion, since it shortened the time needed to make a book by so much—it was even considered to be the work of the devil by religious people. But the method spread quickly in just a few decades, and the printing revolution began. 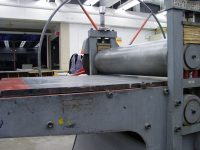 Printing presses changed and were improved throughout the years. By the 19th century hand-operated presses were replaced by steam-powered rotary presses. Today, we have have laser, inkjet, and solid-ink printers, but big printing divisions still use plates and presses based off of Gutenberg's original design.

Books have come a long way. However, it may surprise you that some artists today still create what is called "the Beautiful Book," where they create the paper and ink, as well as handwrite, illuminate, and bind the book.

I'm glad I live in an age where books are plentiful, cheap, and easy to buy. Happy reading, everyone!

If you enjoyed this post on the history of books, please be sure to forward it to a friend or share it using the buttons below! 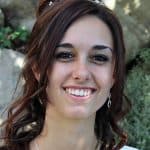