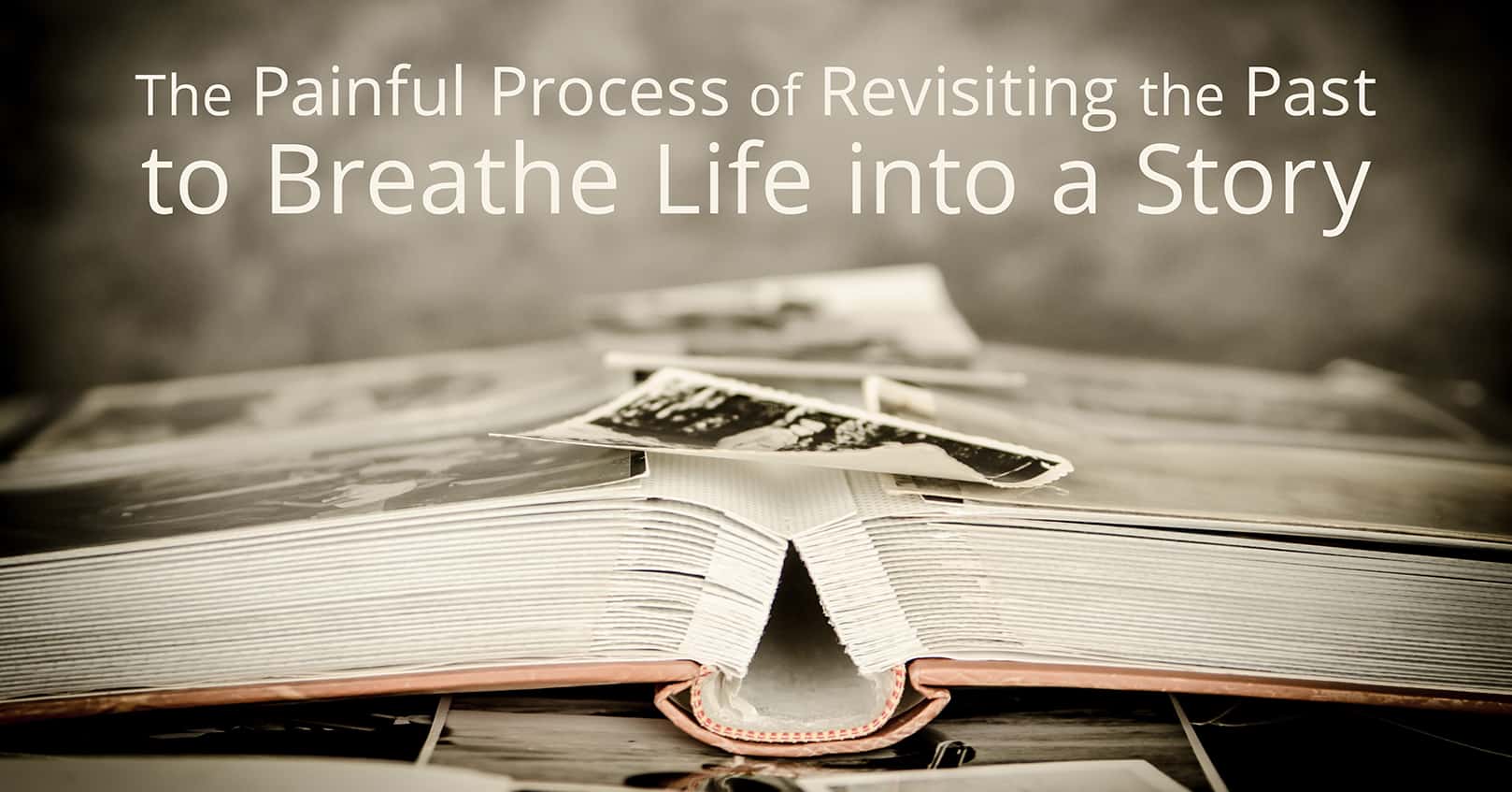 Though I was mostly a good kid growing up in rural Australia during the 70s, by the time I was 17, I had become an outlaw—complete with a motorcycle and tattoos and conviction for armed robbery.

This piece of history was never spoken of, an event better forgotten, a stain on my father’s exemplary record as the Solicitor General of Australia’s Northern Territory.

But 45 years later, I hadn’t forgotten. I couldn’t—being a convicted felon meant that every time I applied for police clearance for a visa or a job, my record shone like a warning light.

When I finally worked up the courage to write about those early years, I shied away from writing it as an autobiography. Who would read it? I’m not an influential figure, a big achiever, or anybody worth reading about. However, I knew I had an interesting life, so why not use my colorful experiences to write fiction?

Enter my outlaw years. At age 17, a cyclone destroyed my school, along with the rest of my hometown. My best friend was killed on a motorbike soon after, and suddenly, everything I knew and cherished was gone. After salvaging the motorbike that killed my friend, I went into a downward spiral, becoming an outlaw motorcycle gang member involved in violent crime. And that was just the start.

So, at the age of sixty-one, with my influential father writing his memoirs (minus the embarrassing incident of me ending up in jail), I decided it was now time to write my own story. I’d been writing for other people for decades, from articles to books, but because it was business related, the move to fiction where you “show” readers rather than “tell” them was a challenging one.

I came up with a character to “play” my role and named him Aedan Savage; Aedan or Áedán, a Gaelic name meaning “little fire” combined with an English surname to reflect my own mixed ancestry. Then I wrote two novels: Darwin about those early years, including the cyclone and the armed robbery, and Insignia, which takes place fifteen years later. I worked with an editor to take them to completion, then unleashed them on the world, hoping they were masterpieces but not really knowing what to expect.

The reviews were mixed. Some people loved them, some people didn’t, but the criticism when it came was consistent: Aedan was too thin, almost a “stick figure” who cruised through life while things “just happened to him.” I hadn’t considered delving deeper into the emotional content at that point: I was simply enjoying the writing process. But I was bothered by the idea that Aedan came across as superficial.

By chance at that time, I befriended a successful author by the name of Amy Waeschle, inside a writing group I joined. Amy writes in both women’s detective and romantic suspense genres and had researched the effects of childhood trauma extensively. She saw some promise in my story and encouraged me to rewrite it. There were too many things happening in the book that seemed out of place, or unusual. Why would a teenager from a good family suddenly go completely off the rails and commit an armed robbery, for instance? She encouraged me to understand the relationship between my main character and Eva—the woman who saves his life—and why Aedan makes the choices he does. In order to do this, I had to look inside. What I found inside my memories was decades’ old pain and anguish that had to be uncovered and included in the story. So with Amy’s help, I set about trying to achieve that.

The trouble is, when you start to dive into those painful memories, one memory leads to another and you keep going deeper and deeper, uncovering a little more each time. It’s a bit like peeling an onion, removing the layers one by one. Until finally, you reach a point where you feel you have bared your soul; you feel completely vulnerable. And that, both Amy and I agreed, is when the story truly sings. It took three rewrites of Darwin before I had it to that stage.

A film producer friend who read the last version made the following comments: “I loved Darwin, I feel it’s a great book about masculinity. Could see it on the curriculum for year 10-12 high school.” That feedback from a professional who reads several screenplays per day made all the hard work and pain worthwhile.

Now I’m busy repeating the process with my second book in the series, Insignia, and enjoying it tremendously. And in the process, I’ve learned so much about myself and why certain things would trigger anger, stress, and even depression. It’s been much better than a therapist’s couch.

To get your free copy of Darwin, go to: reeoutlaws.com/darwin/.

Reuse notice: Non-commercial users, feel free to print out “The Painful Process of Revisiting the Past to Breathe Life into a Story” for personal use or give to friends, share online, or make a meme of, as long as you attribute and link back to this post. Commercial users, you may share a link to this post or quote a short excerpt from it with attribution and a link to this site, but you may not use this post in its entirety. Thank you for caring about copyright. 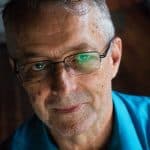 Mike is a writer and an Outlaw. He writes fiction, based on his experiences a lifetime ago, when at the age of 17, he restored the motorcycle his best friend had been killed on, then rode, fought, and rampaged through Australia with outlaw bikie gangs. He lives a quiet life by the sea now, with his wife, three youngest children, and five Husky cross dogs who behave like wolves. You can read more about Mike and his books here: https://freeoutlaws.com/