How Do Authors Come Up with Book Ideas? 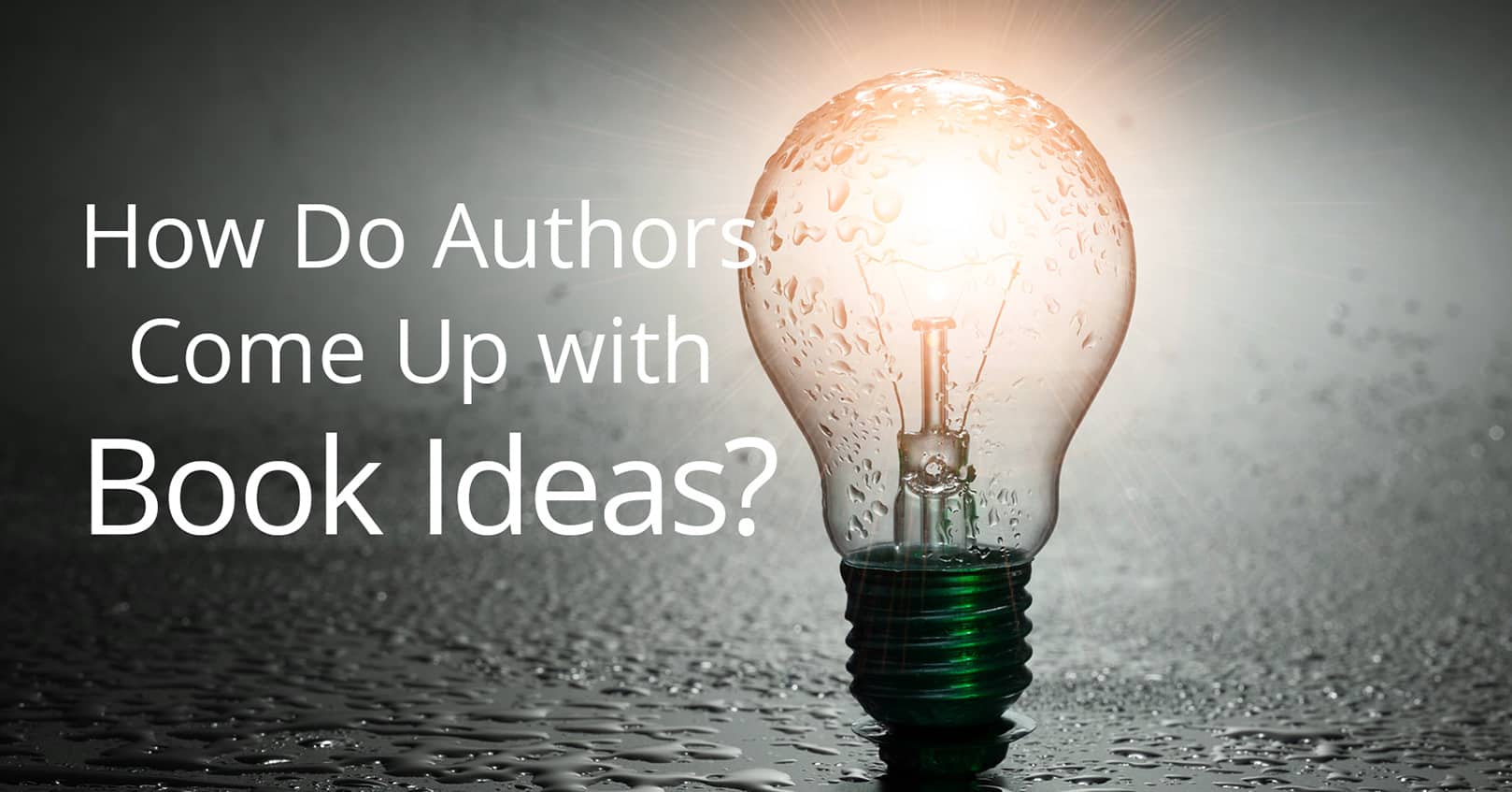 From the time our two daughters were born, my husband and I dreamed of taking them with us on extended travels. When the girls were nine and twelve, we were lucky enough to make our dream come true. We rented out our house and said goodbye to family and friends. Armed with a suitcase full of “roadschooling” materials, we set out one September day on a year-long adventure through Europe.

As an art history buff who draws and paints regularly, I wanted to share my love of art with the girls. We visited many museums during our travels and saw hundreds of portraits of long-dead people, painted by long-dead men. While I found these experiences thrilling, our daughters were underwhelmed. I wished the paintings were more relevant to the girls. If only there had been female old masters, I often found myself thinking. 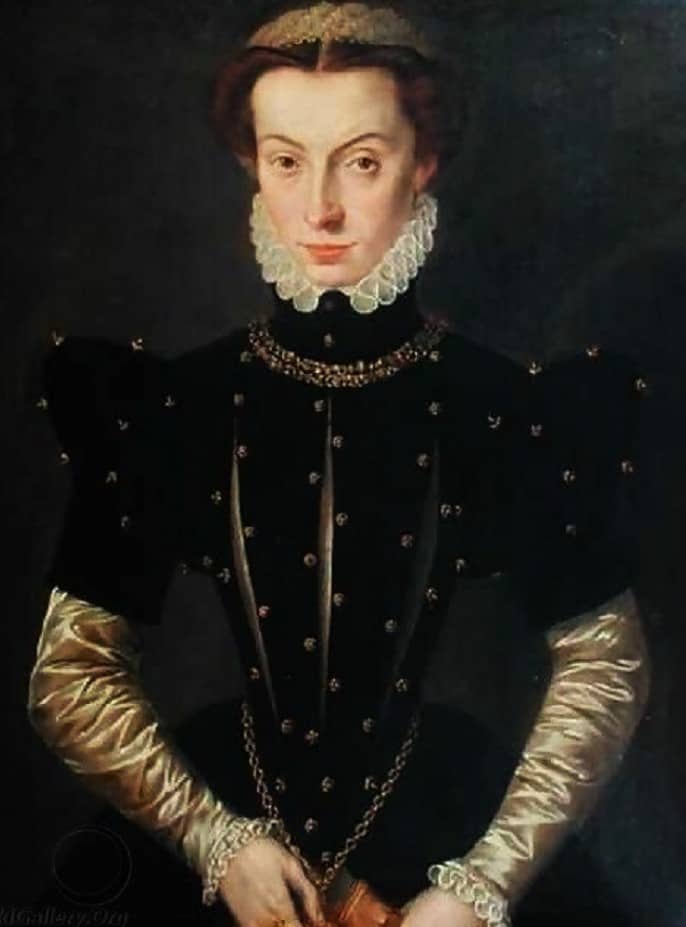 Halfway through the trip, I was lucky enough to visit Oxford University. In a lonely hallway at Magdalen College, I stumbled across a sixteenth-century portrait of a woman that was attributed to a female artist. I was floored. So there were women painters in those days! I learned that because their work wasn’t valued, their paintings were often attributed to men or kept anonymous. Soon I became obsessed with the lost stories of these women—and I resolved to use this as a book idea.

At the same time, I developed a fascination with the field of art conservation. Using x-rays and other tools, researchers can now see under the layers of paint in a portrait, determine the age of a wooden panel, and more. I decided my book would have a dual timeline to show a modern-day scholar uncovering clues about a female artist whose story has been buried for centuries.

Everywhere we went, I gathered material on Renaissance-era female artists. I learned that many of them were nuns or spent time living in convents. This is how I got the idea to have Mira, the protagonist of the Miramonde Series, grow up in a convent.

Still, there was one burning question: where would Mira’s world be? When we went to Aragón, Spain, and stayed in a medieval tower in the tiny village of Oto, I found my answer. For several days we looked out the tower windows at the snowy peaks of the Pyrenees and hiked through nearby Ordesa National Park. The tower’s owners, José and Elena, told us their ancestors had been barons during the medieval era. 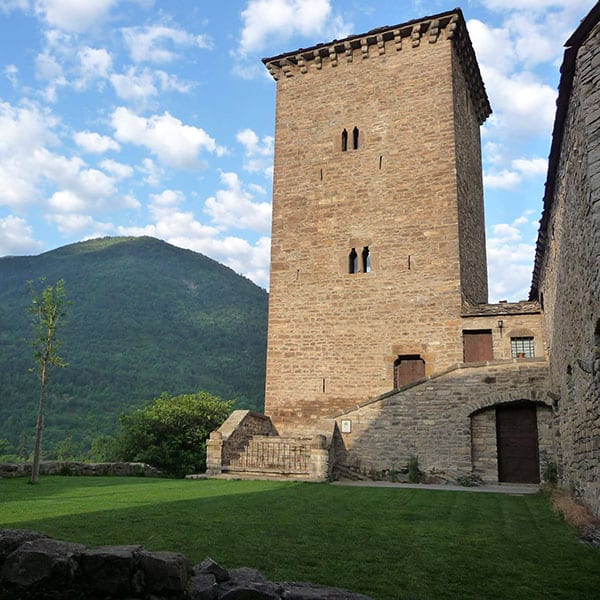 The Tower of Oto in the foothills of the Pyrenees, Aragòn. Photo courtesy of La Torre de Oto.

I dove into research on the history of this magical place. I learned the Pyrenees were ruled in those days by wild creatures (bears, wolves, lynx) and wild weather. Trade routes over the mountains, in use since Roman times, were buried in snow each winter. Bandits haunted the roads, often targeting pilgrims on the Camino de Santiago.

I was amazed to learn that despite the feudal system that controlled most of Europe, the mountain communities of the Pyrenees were governed by groups of “vecinos,” leaders who were independent of noble and royal oversight. They shared water, meadows, rights-of-way, and other resources. The leading families of these valleys were literate and kept records of their activities. Everything revolved around livestock—especially sheep—that summered in high mountain meadows and traveled to lower altitudes in winter.

I learned that merino wool was the jewel of Spain’s economy for hundreds of years. It displaced English wool for Europeans in the 1500s, partially because of the Hundred Years War between England and France. The Aragònese took advantage of this by hauling wool over the Pyrenees on the backs of mules and selling it in market towns all along the pilgrimage routes.

I realized that while art and women artists formed the foundation of my story, the wool trade could add depth to the tale and anchor it in a fascinating historical backdrop. My ambition to write one book expanded as the scope of the story grew. Today, I’ve published two novels and a novella, and I’m readying the final book in the Miramonde Series for publication.

Boarding that plane so long ago, all I wanted was to open up my daughters’ eyes to other ways of living, to the beauty and complexity of different cultures. I never dreamed I would create an entire fictional world based on my chance encounter that year with a painting in Oxford’s Magdalen College. 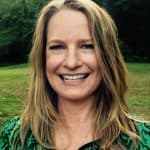 Amy Maroney lives in the Pacific Northwest with her family. She spent many years as a writer and editor of nonfiction before turning her hand to historical fiction. She’s currently obsessed with pursuing forgotten women artists through the shadows of history. When she’s not diving down research rabbit holes, she enjoys hiking, drawing, dancing, traveling, and reading. She’s the author of The Girl from Oto and Mira’s Way, the first two books in the Miramonde Series. The third book in the series will be published later in 2019. To receive a free prequel novella, join her readers’ group at www.amymaroney.com. Find her on Twitter @wilaroney, Instagram @amymaroneywrites, and Facebook.