The Voice in Reading—Why I Love Writing in First Person 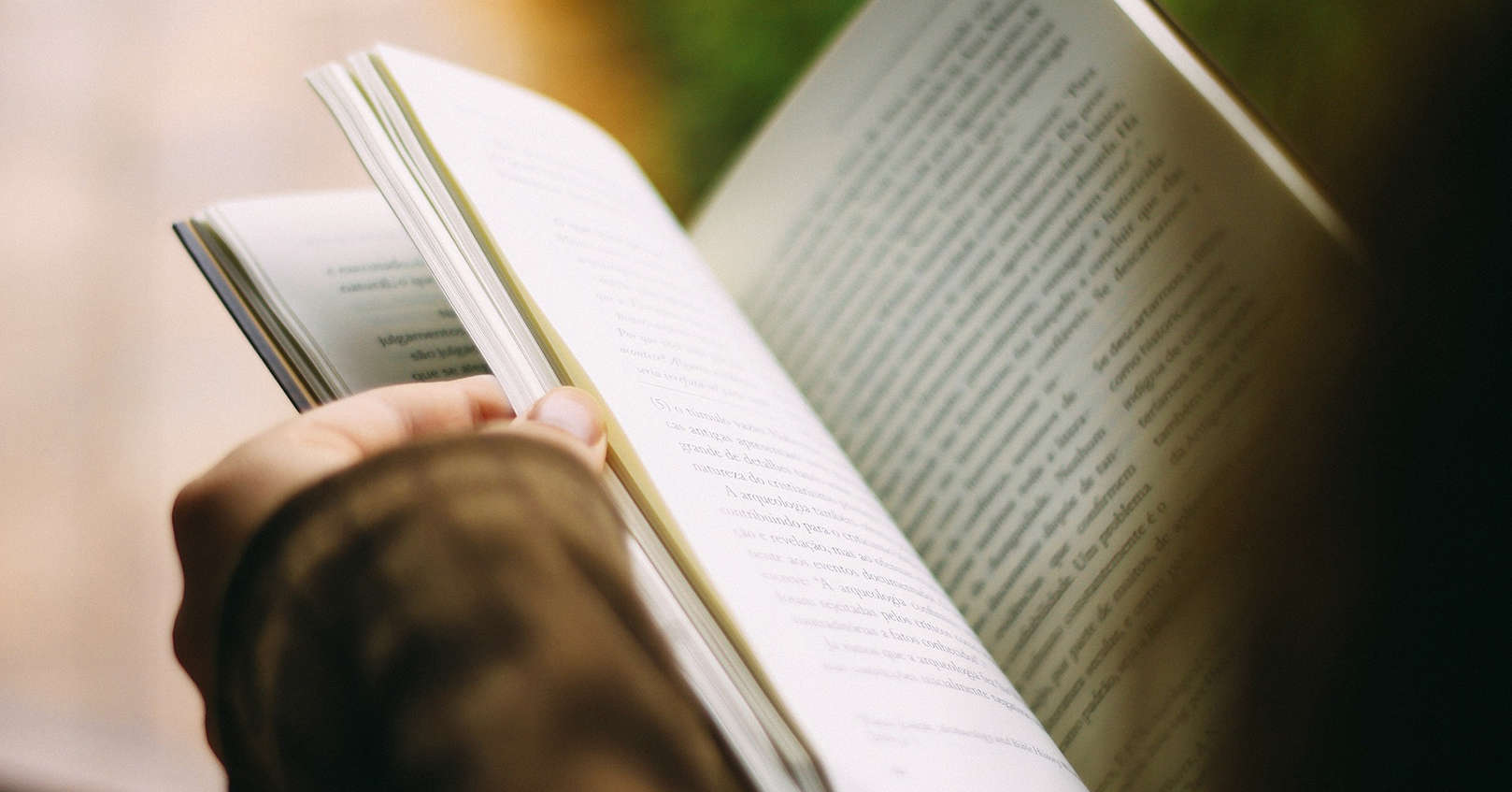 One of the earliest memories from my childhood is piling in the car with my family on Saturday morning for our weekly visit to the downtown library in Joliet, Illinois.

Even though my parents did a lot of reading in their chosen professions—my father was a minister and my mother was a schoolteacher—they always found time to read fiction.

When I was eleven, I became more interested in the books my father was bringing home from the library than I was in the books I was finding in the children’s section. My father’s favorite genre was mystery/suspense/thriller, and by the time I was eleven, I had already read through the Nancy Drew and Hardy Boys series several times.

When I asked my father if I could read one of his library books—a book about a spy, a beautiful woman, and a bad guy stealing state secrets—I was shocked when he said yes.

From then on, I was hooked on the mystery/suspense/thriller genre forever, and I was especially enamored with reading novels written in first person with a male protagonist telling the story.

Years later, when I sat down to write my first novel, I didn’t think about whether I should write in first person or not. The voice of my protagonist, Titus Ray, a CIA intelligence officer, came out on paper—or, more accurately, on my computer screen—as if I were telling the story in my own voice.

Now, after writing eight novels—with three more on the way—and receiving hundreds of emails from my readers, I believe I understand why the voice of first person is one I love to read as well as write.

Because I write in first person, I often get asked some interesting questions from my readers: “How do you know so much about the CIA? Did you use to be a spy? Have you ever been a private investigator?”

I believe such questions not only reinforce why I love to write in first person, they also reveal why readers love to read stories told in first person. It makes fiction seem real, which is what fiction readers want and why writers write fiction in the first place.

Reuse notice: Non-commercial users, feel free to print out “The Voice in Reading—Why I Love Writing in First Person” for personal use or give to friends, share online, or make a meme of, as long as you attribute and link back to this post. Commercial users, you may share a link to this post or quote a short excerpt from it with attribution and a link to this site, but you may not use this post in its entirety. Thank you for caring about copyright. 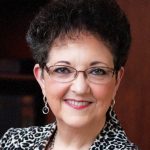 Luana Ehrlich is the award-winning author of the Titus Ray Thriller Series, featuring CIA operative Titus Ray, and the Mylas Grey Mystery Series, featuring private investigator Mylas Grey. Her novels are clean reads with intriguing plots, fascinating characters, jaw-dropping twists, and occasional touches of heart-warming romance. Besides being an author, Luana is a freelance writer, minister’s wife, and former missionary to Costa Rica and Venezuela. To learn more about Luana, visit her website LuanaEhrlich.com, where you can sign up for her newsletter and receive the prequel to her Titus Ray Thriller Series. 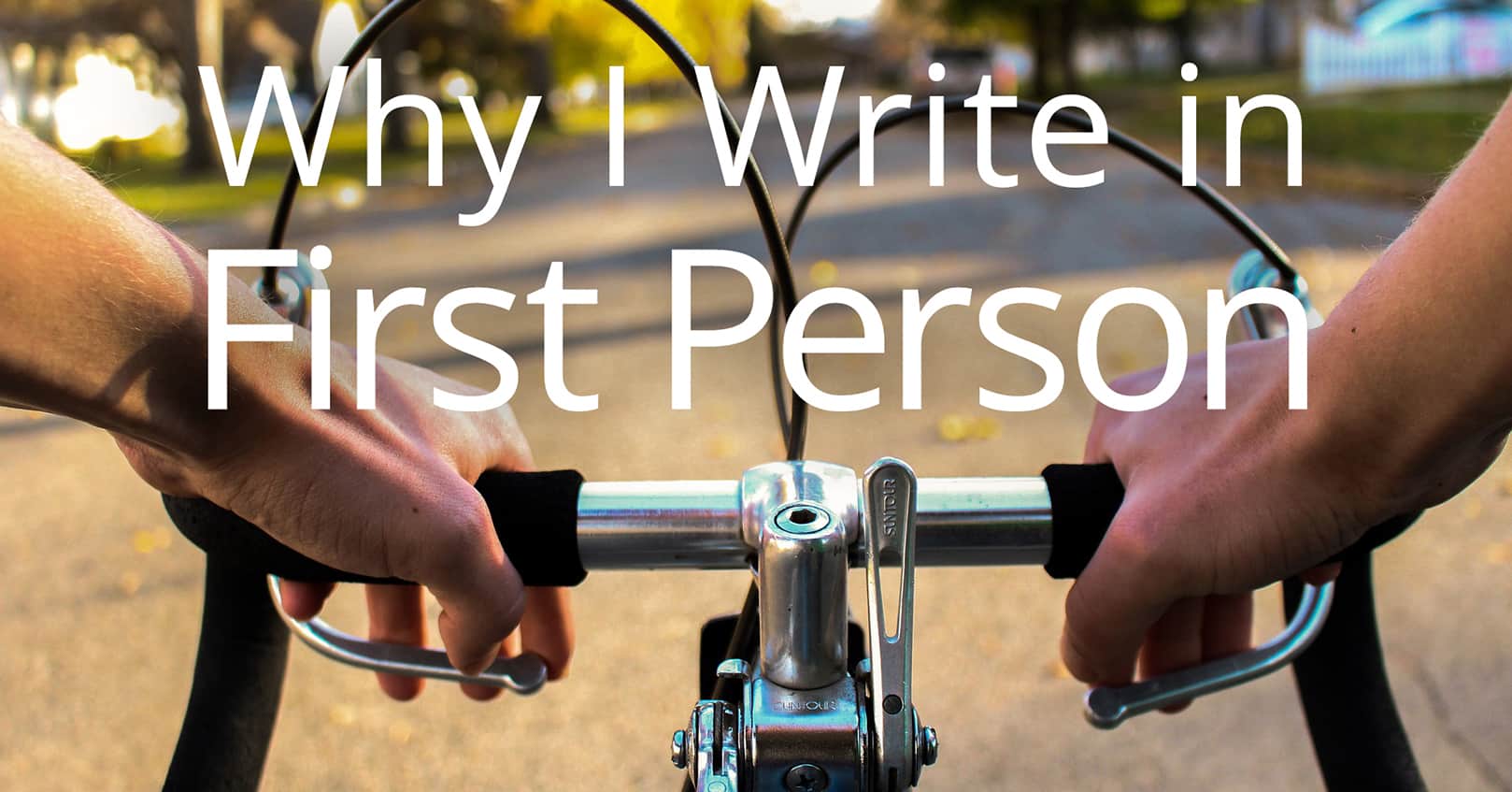 When I first sat down to write, I was focused on what pet peeves I’ve had with various books over the years. My biggest complaint? Not enough books are written in first person. 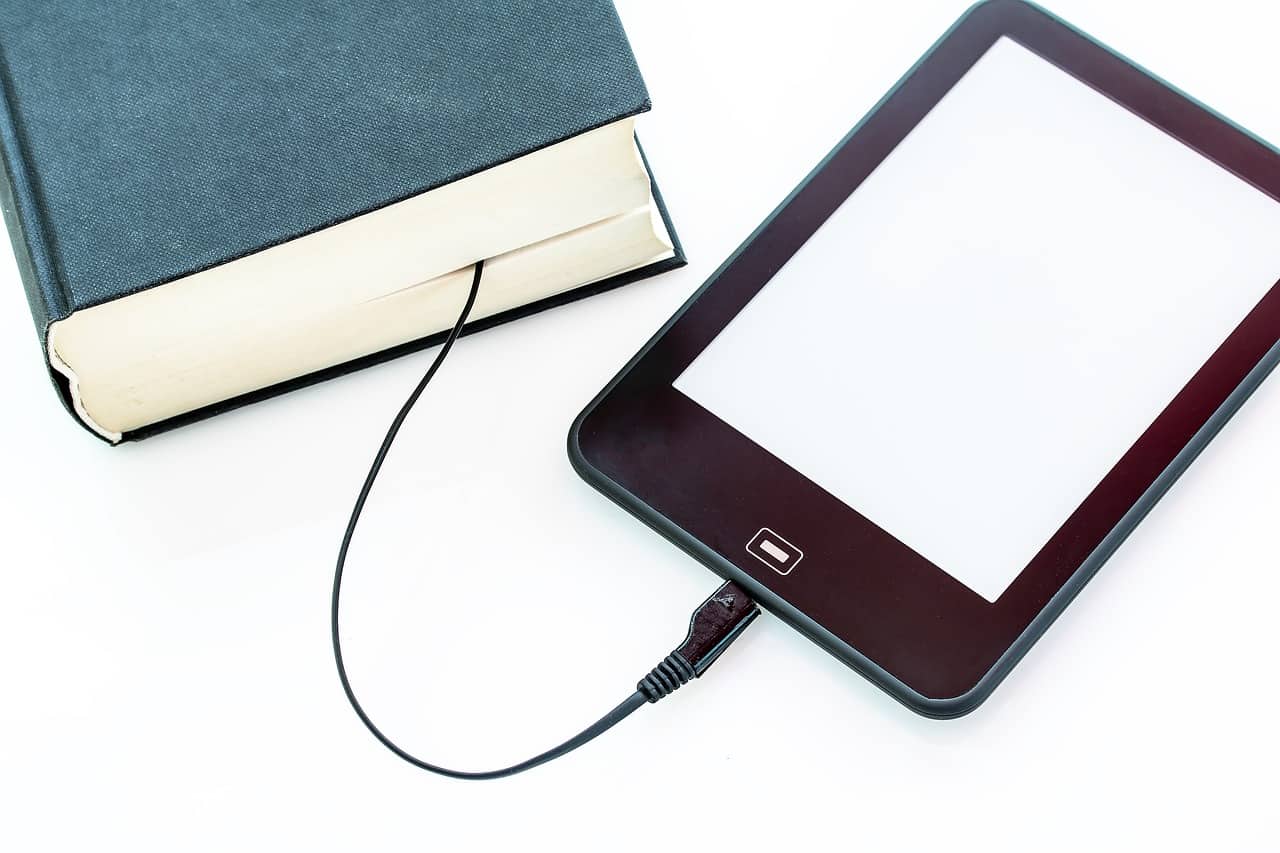 When people first started publishing ebooks, I laughed and thought, “Who would want to just stare at their screen for hours when they could be flipping through pages?” But one day, something changed . . . 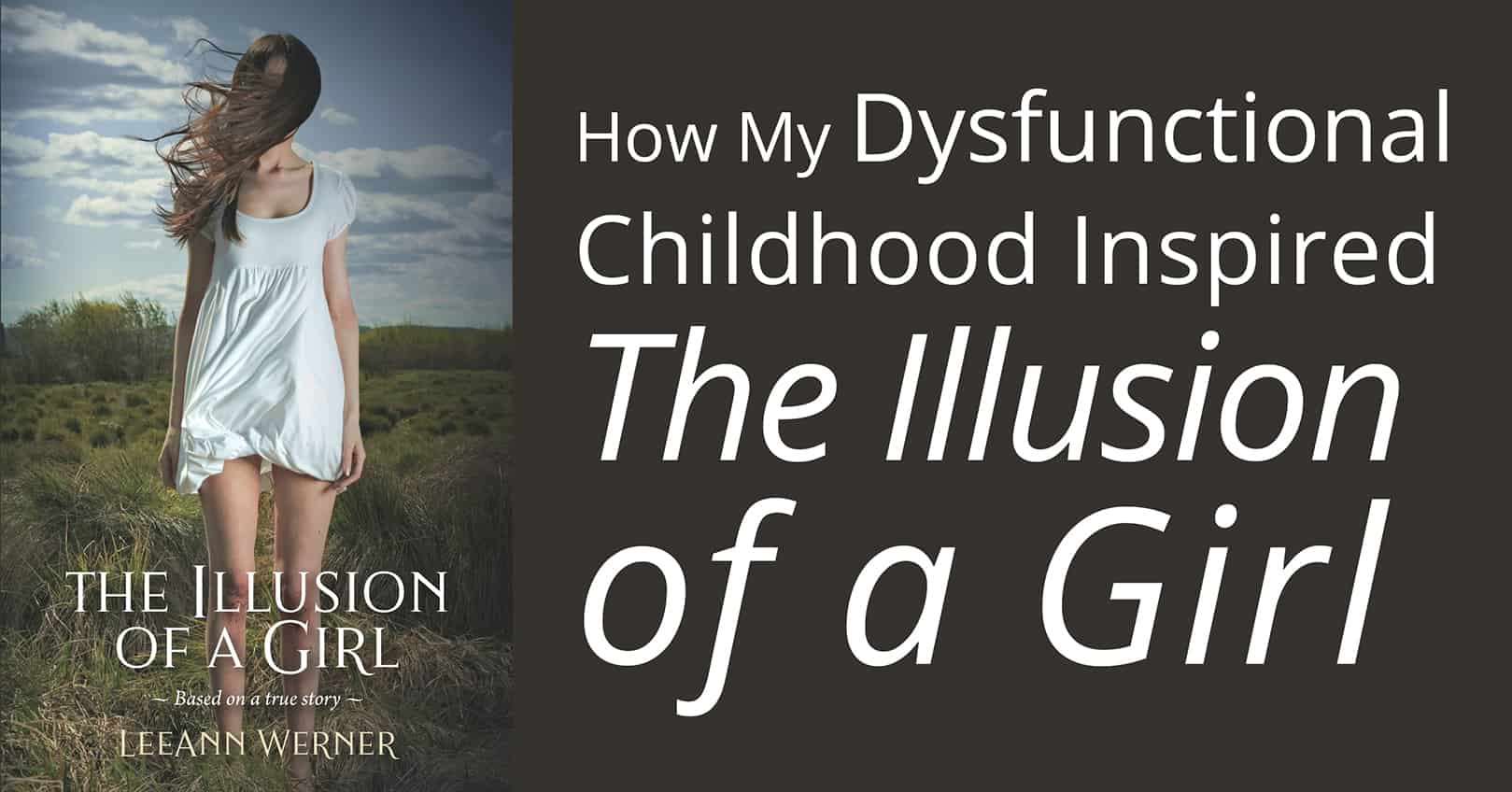 My book The Illusion of a Girl is fueled by my own soul crushing, tension-filled childhood. I share my thoughts, feelings, and conscious decision to not be like my parents with the hope it will help someone who is going through or has gone through something similar.