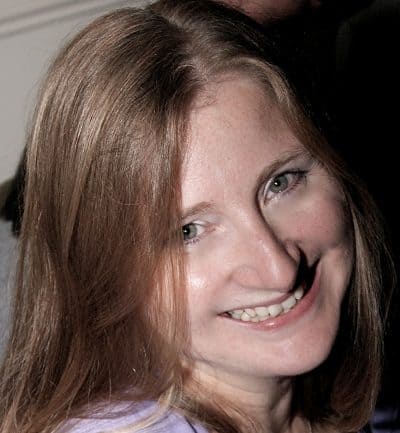 Currently writing the sequel to my novella, The Game.

I write dark stuff, sci-fi stuff, surreal stuff, psychological stuff and a mix of all four.

I'm primarily a novel writer, but also enjoy writing flash fiction (stories under 1000 words), which tends to bring out my darker side, allowing the disturbing elements to bubble and surface. Whether this is a a side effect from years of reading horror or just how I see the world, I'm not quite sure, but as all writers know I don't have a choice in the matter, I'm only the narrator.

I've been featured in several Flash Fiction anthologies, and have published two collections under the pen name, Miranda Kate, one horror called Mostly Dark, and one sci-fi fantasy called Slipping Through, which contains a short novella I am currently writing a novel-length sequel to.

My first novel, Sleep, was published on the 1st of September 2019 and is a standalone Psychological Thriller.

I tend not to write within genre boundaries, which makes seeking representation difficult and why I have chosen to become an Indie author. If you wish to support Indie authors, buy their books and leave a review. It's the best way.

I originate from Surrey, in the south of England, but spent my teens moving round the country.
Since 2002 I have lived in the Netherlands, in a small Dutch village where my Dutch husband grew up. I'm a Freelance Editor while being a stay-at-home mum.

Volunteering at an animal shelter, cats, astrology, tarot and books - lots and lots of books.

Australia for a whole year.

Beach. I love the sea.

Whenever I see 'off of' in any writing.

You. Are. The. One by Kute Blackson

No. It's too distracting.
view 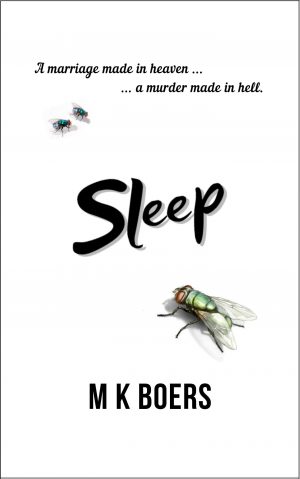 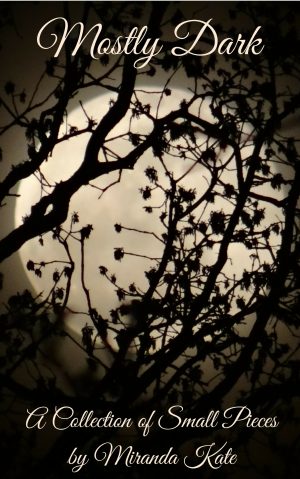 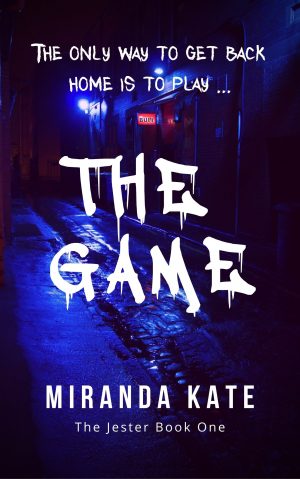 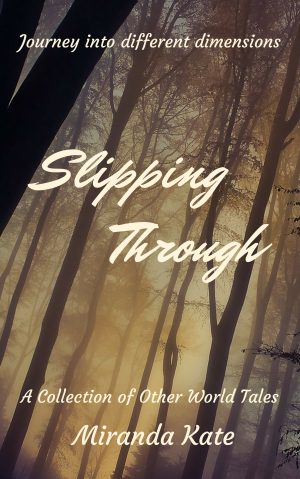 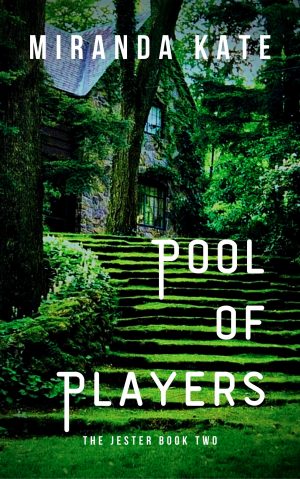 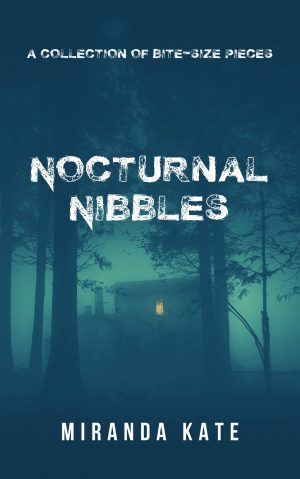 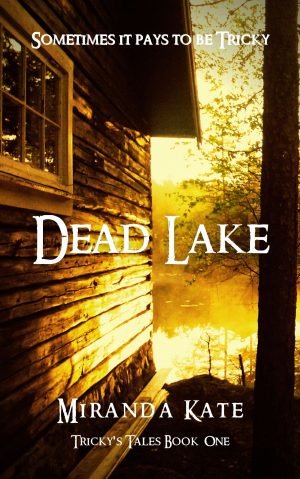 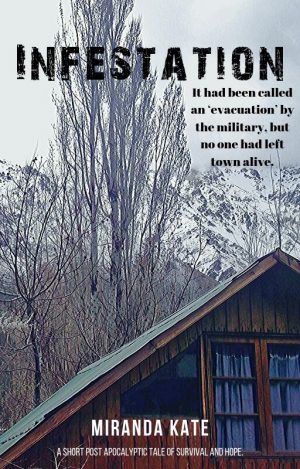