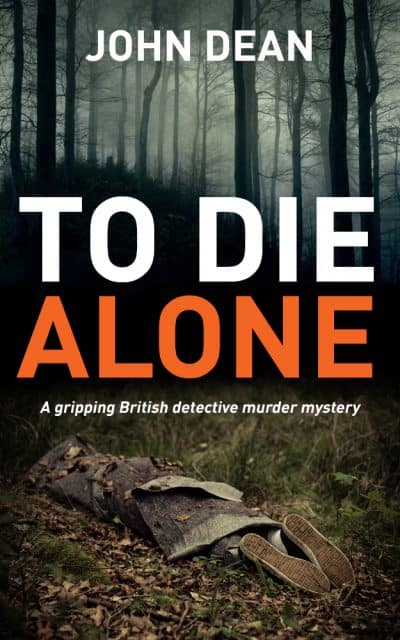 When a body is found in the woods, Detective Jack Harris is called upon to establish if a murder has taken place. But the victim’s connections with a known criminal who has evaded Harris in the past threaten to color his judgment.

The hunt for a missing man turns up a body deep in a forest in northern England, but it is difficult to establish whether he was killed by a falling tree, or murdered. When the victim’s dog is also found dead, Detective Jack Harris is called in to investigate.

The man’s links to known criminals immediately raise suspicion about his death, especially when one of the names is that of a notorious villain with whom the detective has had several previous encounters. But Harris’ obsession with bringing Danny Radford to justice might well distract him from the facts of the case, and with the superintendent insistent on results, the atmosphere in Levton police station is as fraught as it has ever been.

Can Harris put aside his personal feelings and focus on the facts before him? Or will his desire for revenge let a resourceful killer off the hook?

If you are looking for a clever murder mystery with lots of twists and turns, you’ve found it!

Like the previous books, Dead Hill and The Vixen’s Scream, To Die Alone is set in the fictional town of Levton Bridge, nestled among The Pennine Hills, a remote landscape in the north of England. A traditional murder mystery but with contemporary themes of wild-life crime, DCI Jack Harris is joined once more by his sidekick Matty Gallagher, ever longing to escape the rural idyll to his beloved London, and Alison Butterfield, the eager, young, but ever-bungling junior detective.

The full list of books is, in order of publication: