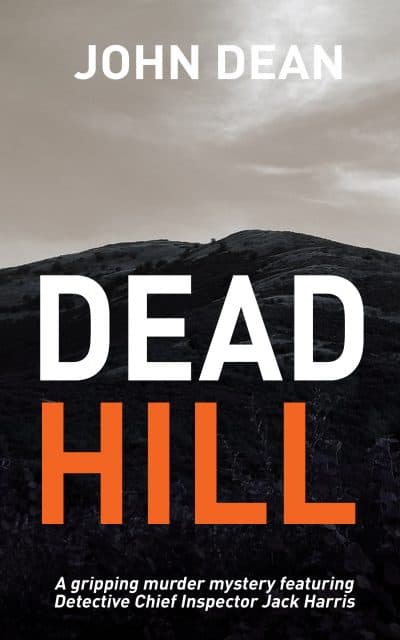 Three men go up a hill, two come down. An easy case for DCI Jack Harris? Not quite!

When a man is killed by being pushed over the edge of a quarry, there is no doubt about who the culprits are. So why can’t DCI Harris lay a finger on them?

The theft of the eggs of a rare golden eagle leads to a murder investigation and a serious questioning of loyalties.

Surly and abrasive, veteran detective Jack Harris at times shows more concern for the wildlife in his beloved Pennine Hills than keeping up cordial relations at work. Indeed, when a trio of local criminals try to steal the eggs of a rare bird, DCI Harris treats it almost like a personal insult and readies to envelop them in the long arm of the law.

Yet, when two of the criminals descend from the hills into Harris’ snare, rather than the expected three, Harris finds himself with a murder investigation on his hands. But far from being an open and shut case, it is one that will wrench him out of his rural idyll, and back into the gritty criminal underworld to solve.

When the murdered man is identified as a gangland member, Harris is beset by a troubled local community and doubts amongst his colleagues that he can bring the killer to justice. Doing so will force Harris to confront a nasty episode in his own past and question the loyalties of those around him.

This novel is set in the fictional town of Levton, nestled in the bleak and blustery Pennine Hills in the north of England. It is the first in a series of titles featuring Jack Harris and the Levton Police Force, previously published by Robert Hale, London.

The list of books in the series is, in order of publication: