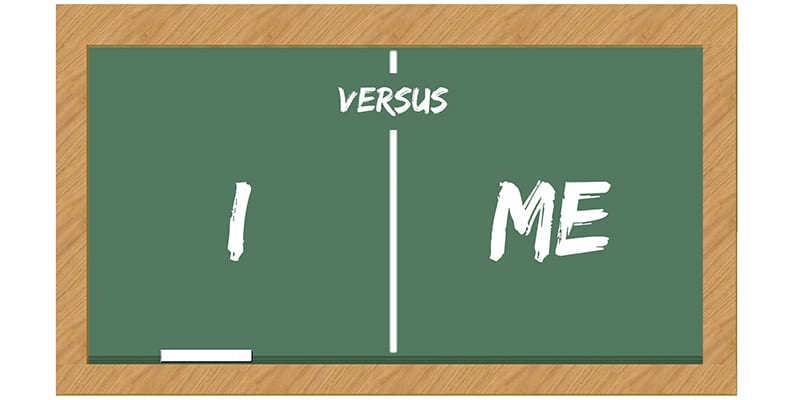 “I” versus “me.” Do you know what is correct? We all know that it is incorrect to say “Sally and me are going to the store.” But are there some instances when using “me” is correct?

Yes, there are. And the rules are actually very simple. Let’s take a look.

Parts of Speech for “I” Versus “Me”

Let’s give the grammatical explanation first (and then we’ll move to the more simple one at the end of this post!):

If the word in question is the subject of the sentence, it should always be “I.”

Examples of I as a predicate nominative (underlined):
That’s when I realized that the person in the glass was I.
It is I.

While this last example is technically correct, it is never used in the US because it sounds ostentatious and arrogant. But many still do use this construction when they answer the phone (they say, “This is she/he”).

“Me” Is an Object

If the word in question is an object, it should always be “me.” You can recognize an object if it is the direct object of a sentence or if it is preceded by a preposition.

In a compound object (like “Sally and me”), we see authors often overcorrect to say “I” when they should really say “me.” Remember, if the word is an object, it should be “me,” not “I”!

If that grammar stuff is a little hard to grasp or remember, here’s another trick to figure out the “I” versus “me” conundrum.

Generally, people know whether to use “I” or “me” in a simple sentence. So instead of trying to figure out a more complicated sentence, simplify it first! Take out extra names, adjectives, or phrases, then choose what word sounds right.

We hope this post has helped you understand “I” versus “me”! Let us know in the comments below if you have any additional questions.

Reuse notice: Non-commercial users, feel free to print out “"I" Versus "Me." What Is Correct?” for personal use or give to friends, share online, or make a meme of, as long as you attribute and link back to this post. Commercial users, you may share a link to this post or quote a short excerpt from it with attribution and a link to this site, but you may not use this post in its entirety. Thank you for caring about copyright. 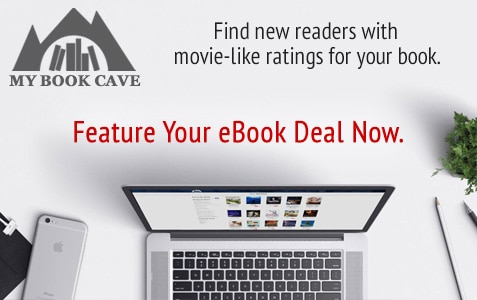 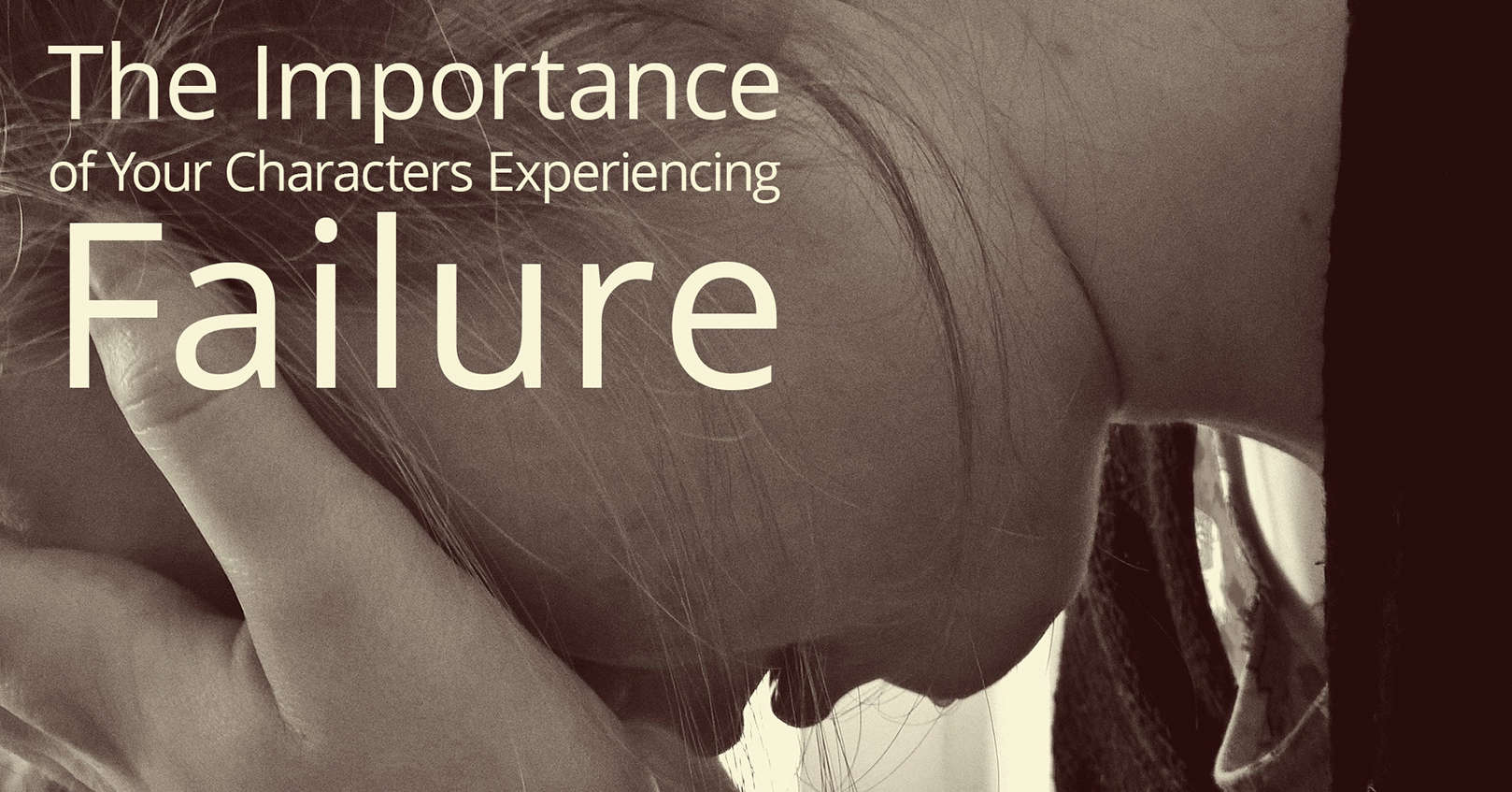 To create a believable and relatable character in your books, that character must experience failure. 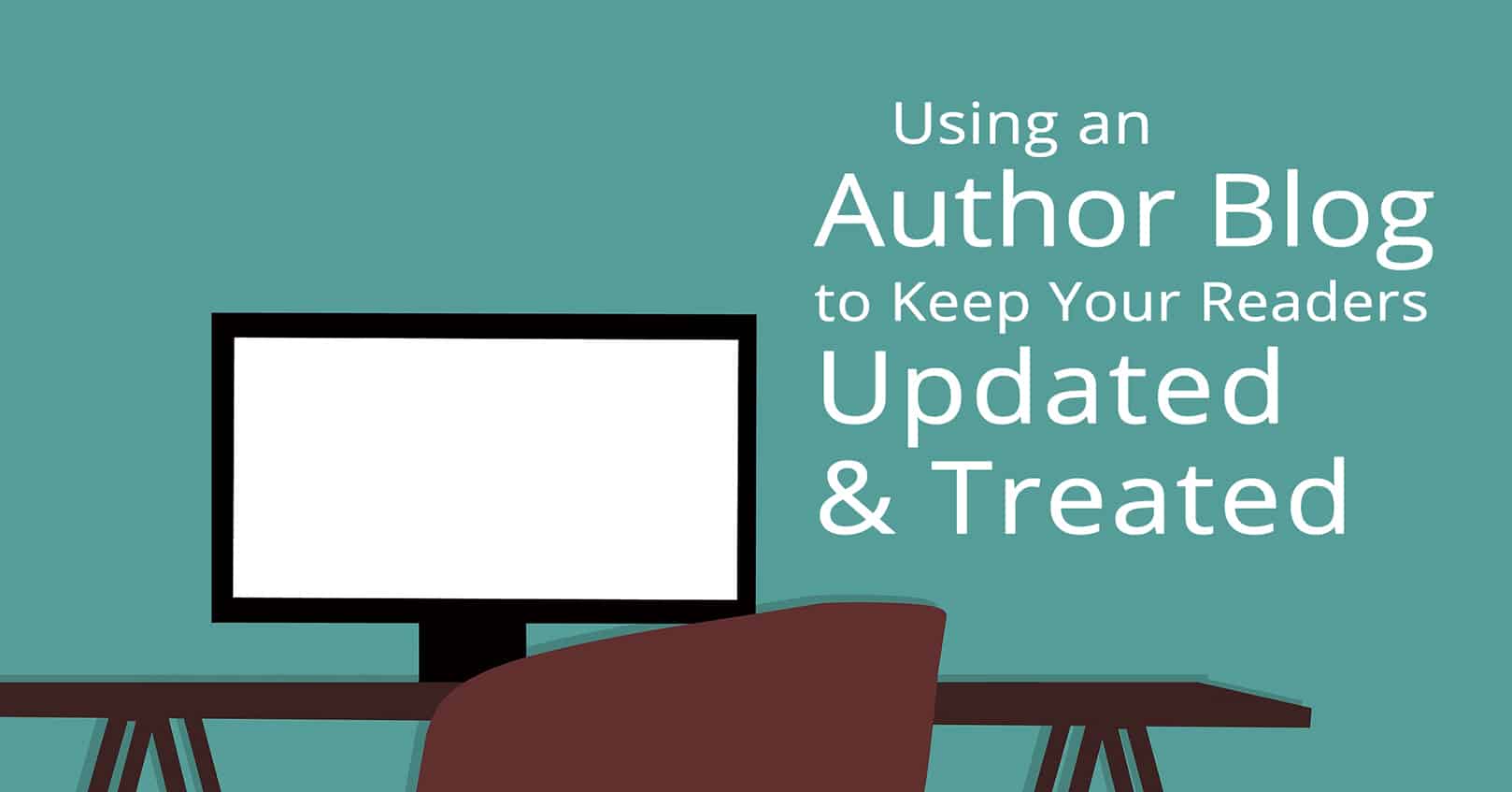 A great tool to maintain your online presence is an author blog. Check out these reasons why a blog is important and learn great tips to get you started.