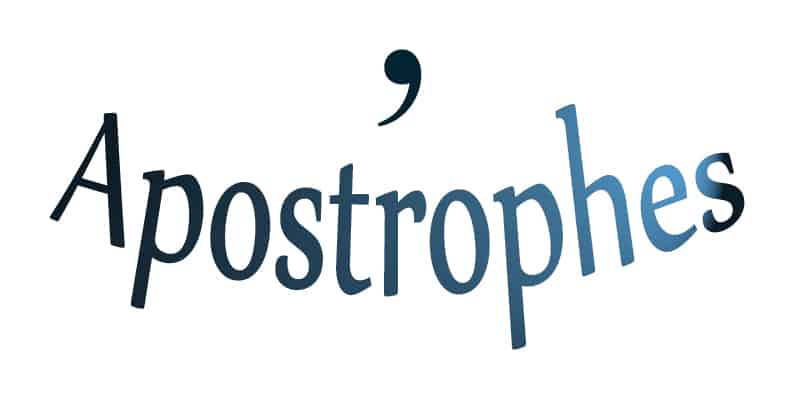 If you’d like to learn more about Book Cave author promotions or other punctuation tips like these, please enter your email below and click the “Learn More” button to receive our author newsletter.