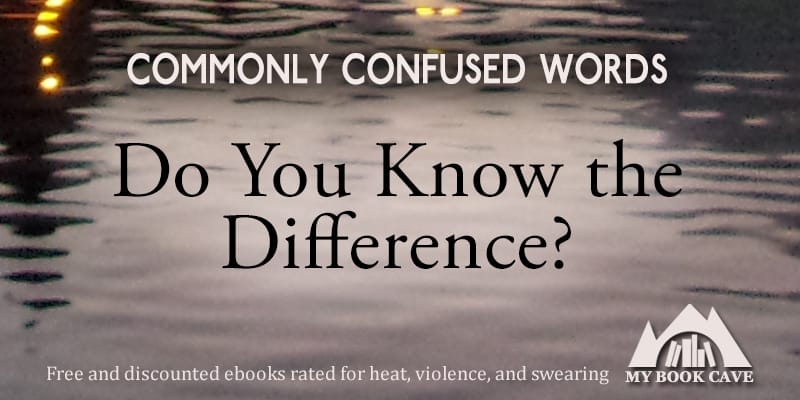 At Book Cave, we often see submissions that confuse or use words incorrectly. We’ve gathered a list here of commonly confused words for a resource. We hope it helps you on your writing journey.

1.  then vs than: then is an adverb while than is a conjunction

2.  tenant vs tenet: a tenant is someone who possesses or dwells in a property; a tenet is a belief or doctrine

3.  site vs sight: a site is the place, location, or scene itself; sight refers to the nature or your impression of what you see (it is ugly or spectacular)—or it can refer to your capacity to see

4.  through vs threw: through is a preposition or an adverb meaning going into, past, or by means (way) of; threw is the past form of a verb meaning tossed

5.  there vs their vs they’re: there is usually an adverb meaning in or at that place; their is a possessive adjective indicating that more than one person possesses or controls someone or something; they’re is a contraction of they are

Incorrect: Melinda had to tow the line to keep her job.
Correct: Fred never follows the rules or toes the line. They towed the car to the shop.

7.  till vs ’til vs til: these three words are informal short forms of until and are acceptable usages

9.  a lot vs allot: a lot (noun) means a great deal; allot (verb) means to assign a share or a portion to

10.  bad vs badly: normally bad is an adjective but it can also be used as an adverb; badly is only an adverb

11.  breathe vs breath: breathe is a verb meaning to take in air; breath is a noun referring to the air inhaled and exhaled

Incorrect: The patient couldn’t breath with the mask on. Her breathe smelled bad.
Correct: Her statement was a breath of fresh air. She needs to breathe properly during her exercises.

13.  sell vs sale: sell is a verb where goods are exchanged for money; sale is a noun referring to the transaction itself.

14.  stationery vs stationary: stationery is special paper used to write letters; stationary is an adjective meaning not moving.

Incorrect: Her letter came on beautiful stationary. The defenders remained stationery behind their lines.
Correct: We brought some stationery to write letters home. My child never remains stationary for long.

15.  too vs to vs two: too is an adverb meaning also or besides; to is a preposition meaning person or place toward which one moves; two is a number referring to more than one item or person

For more commonly confused words, check out this succinct PDF list from the College Research Center at Meramec.

Reuse notice: Non-commercial users, feel free to print out “Commonly Confused Words that Writers Often Use Incorrectly” for personal use or give to friends, share online, or make a meme of, as long as you attribute and link back to this post. Commercial users, you may share a link to this post or quote a short excerpt from it with attribution and a link to this site, but you may not use this post in its entirety. Thank you for caring about copyright. 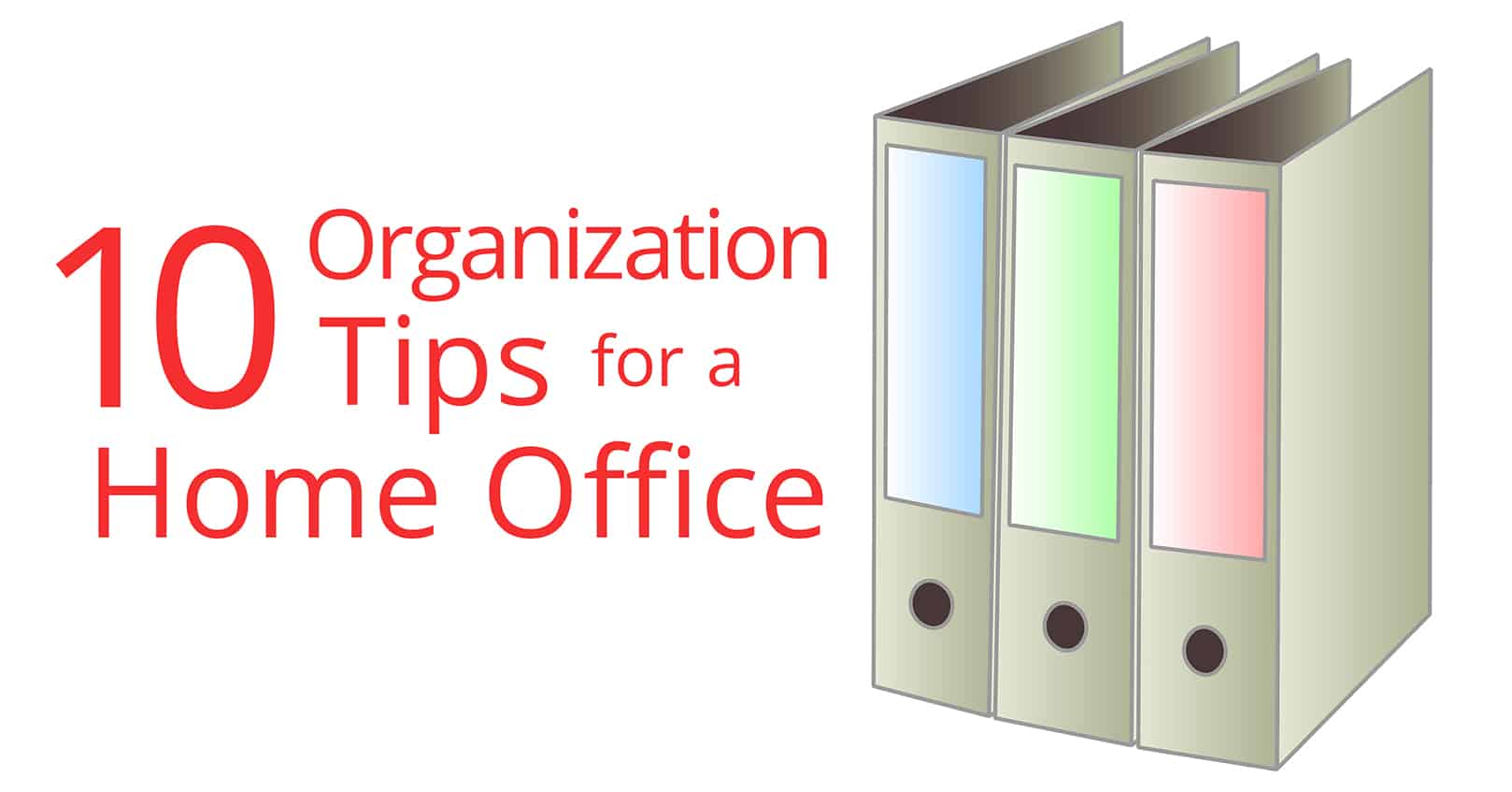 Can’t find your keyboard on your desk? 10 organization tips to help you control the clutter in a home office. 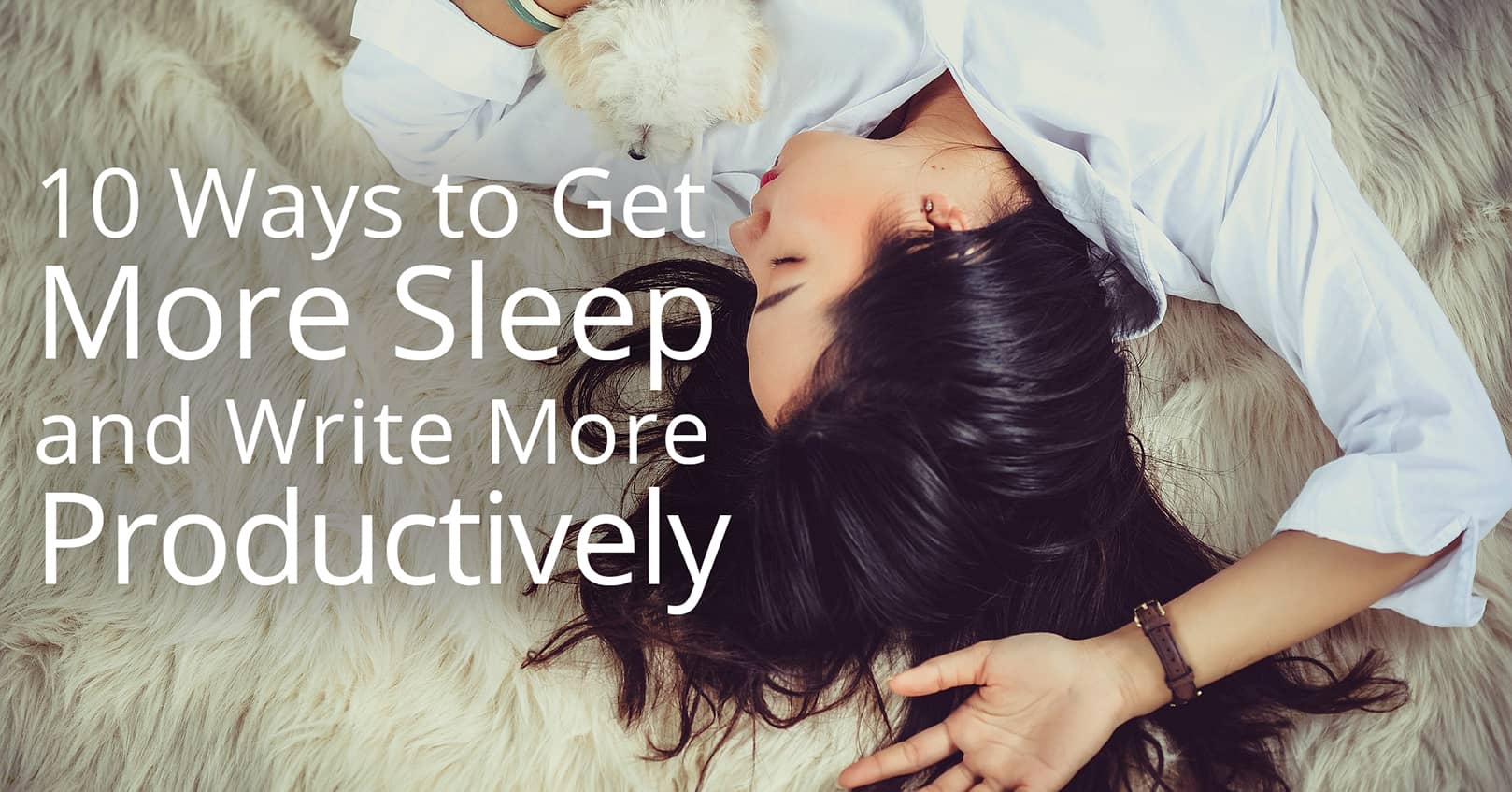 Writing productively is always easier with enough sleep. If you’re having trouble getting enough sleep, here are 10 tips to help. 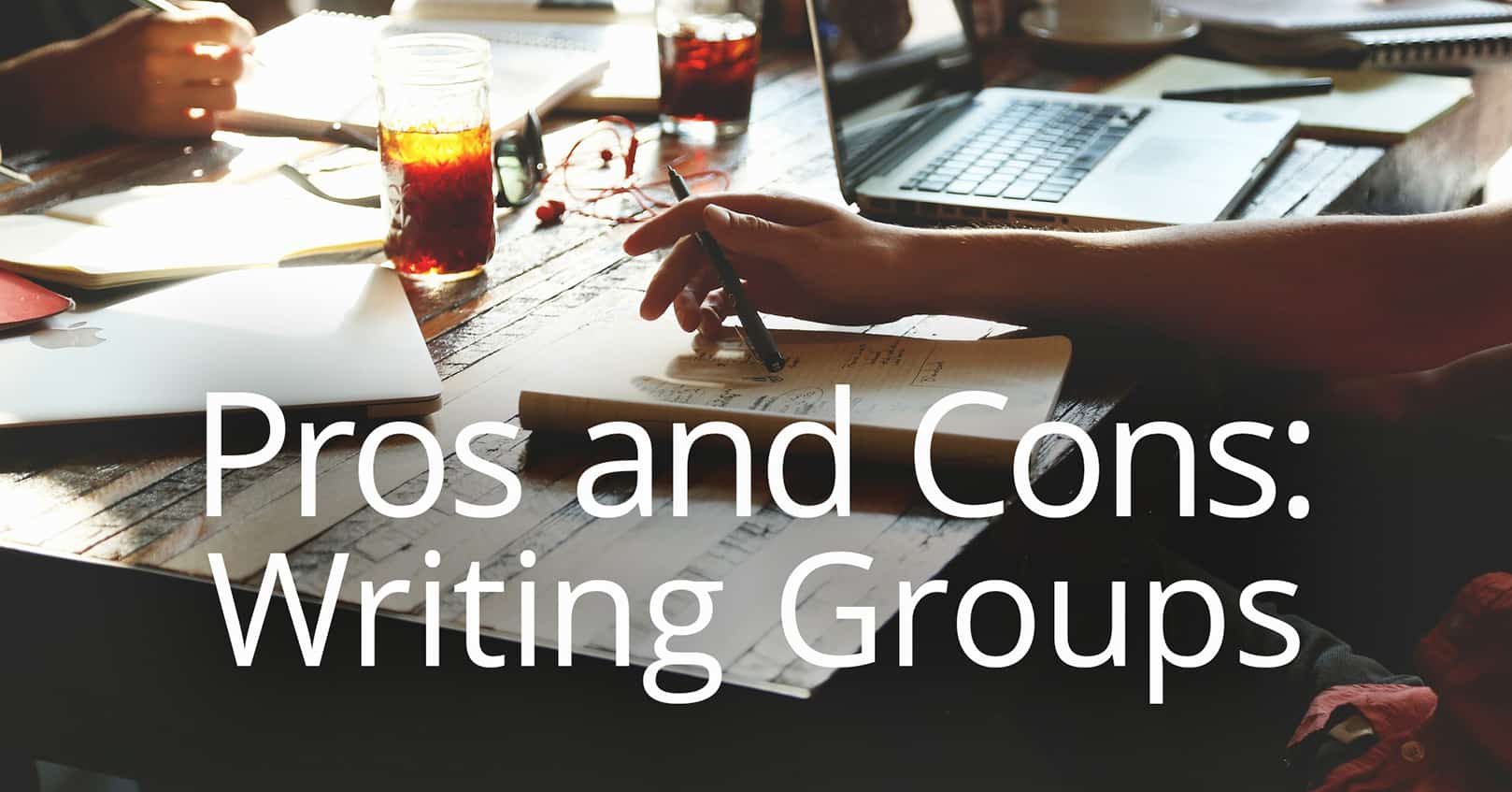 Are you thinking about joining a writing group? Here are some pros and cons to help you make your decision.