Writing for Authors
Updated 10 months ago

17 Weak Words to Avoid in Your Writing 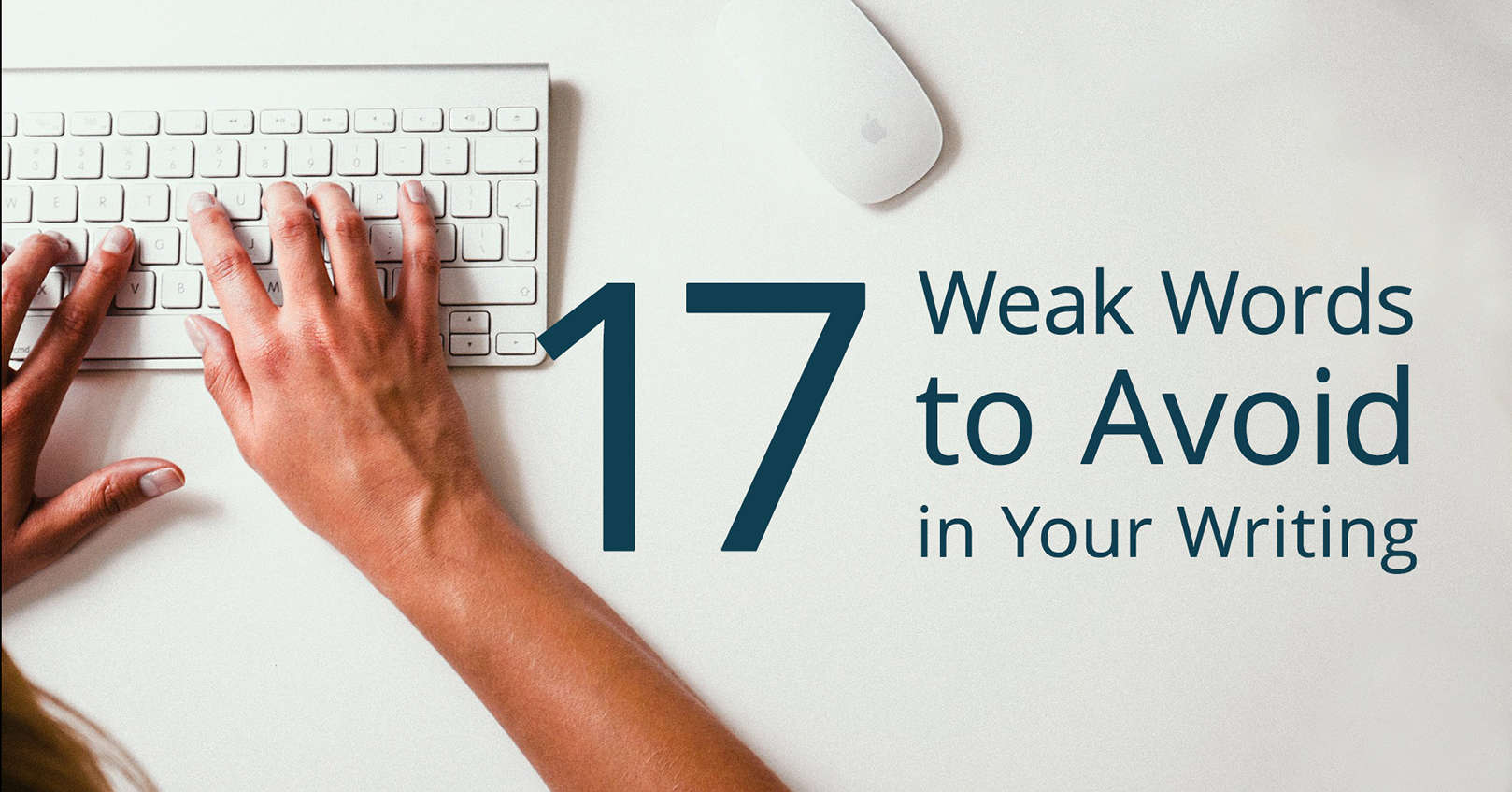 Want to make your writing a little stronger? Check out these 17 words to avoid!

These words are usually unnecessary and can be cut out. If you need a stronger adjective, find one rather than adding “really” or “very” to it. (Exception: can be used sparingly in dialogue because it makes a character more realistic.)

“Just” is another word similar to “really” and, for the most part, should be deleted.

In general, beginning authors use too many of this word in their writing. Even old pros often search this word during the editing process to delete those that are unnecessary. Deleting extra words strengths your work.

Like the previous words, these words don’t add to the sentence and can often be removed. Try using actions to show the feelings instead.

“Thing” is vague and weak. Instead, replace “thing” with whatever you are talking about. Do the same with it. Unless you’ve already used the object you’re talking about in the sentence, don’t use  the word “it.”

Instead of starting of a sentence with the words “there was,” try rewording to put the action back in.

7. “as” used as a subordinate conjunction

“As” is confusing to the reader since it has two meanings: it can show that two things are happening at the same time, or it can show one thing is happening because of the other. Instead of using “as” for the second meaning, use the word “because” or “since” to make the meaning clear.

If the person is a gunman, then they are armed. Again, be careful to avoid redundant phrases.

All moments are brief; that’s why they’re moments.

Avoid “got” where possible. Instead of saying “have got,” just use “have.” And actually, “got” isn’t a very useful word in any situation. Consider using the word sparingly. Instead of “She got to her feet,” you can say, “She leapt/jumped/climbed/hurried to her feet.” Anything to show better action.

When used to describe a sequence of events, these words are weak transitions. Sometimes you can remove the word without consequence; other times, you need to rewrite the sentence to show the sequence through action. For more examples, please see our post Make Your Book Stronger by Avoiding “Then.”

Is it actually literal? Avoid this word unless using it in dialogue (and even then it can get old fast).

Types of Words to Avoid

Note, though, that sometimes a be-verb is what you need. We only advise that you avoid them when you can, without writing an awkward construction.

When you use -ly adverbs, you are telling instead of showing (which, in case you haven’t heard, is bad). Use -ly adverbs sparingly when writing fiction and instead, describe an action! We talk about this more in our post on dialogue tags (tip # 7).

We’re not telling you to not use these words. These words are examples of dialogue beats that often get overused, but each author has their own habits and their own words. Are your characters always shrugging, grinning, or sighing? Find out what words you overuse and try to edit some of them out—those listed here can get you started.

A nominalization is when you take a verb or adjective and turn it into noun, making the sentence wordier and even pretentious. This includes words like accuracy, intention, disagreement, slowness, analysis, collection, and suggestion. When possible, turn that noun back into its original verb or adjective form (like accurate, intend, disagree, slow, analyze, collect, and suggest).

What words are on your “words to avoid” list? We’d love to hear in the comments below!

Reuse notice: Non-commercial users, feel free to print out “17 Weak Words to Avoid in Your Writing” for personal use or give to friends, share online, or make a meme of, as long as you attribute and link back to this post. Commercial users, you may share a link to this post or quote a short excerpt from it with attribution and a link to this site, but you may not use this post in its entirety. Thank you for caring about copyright. 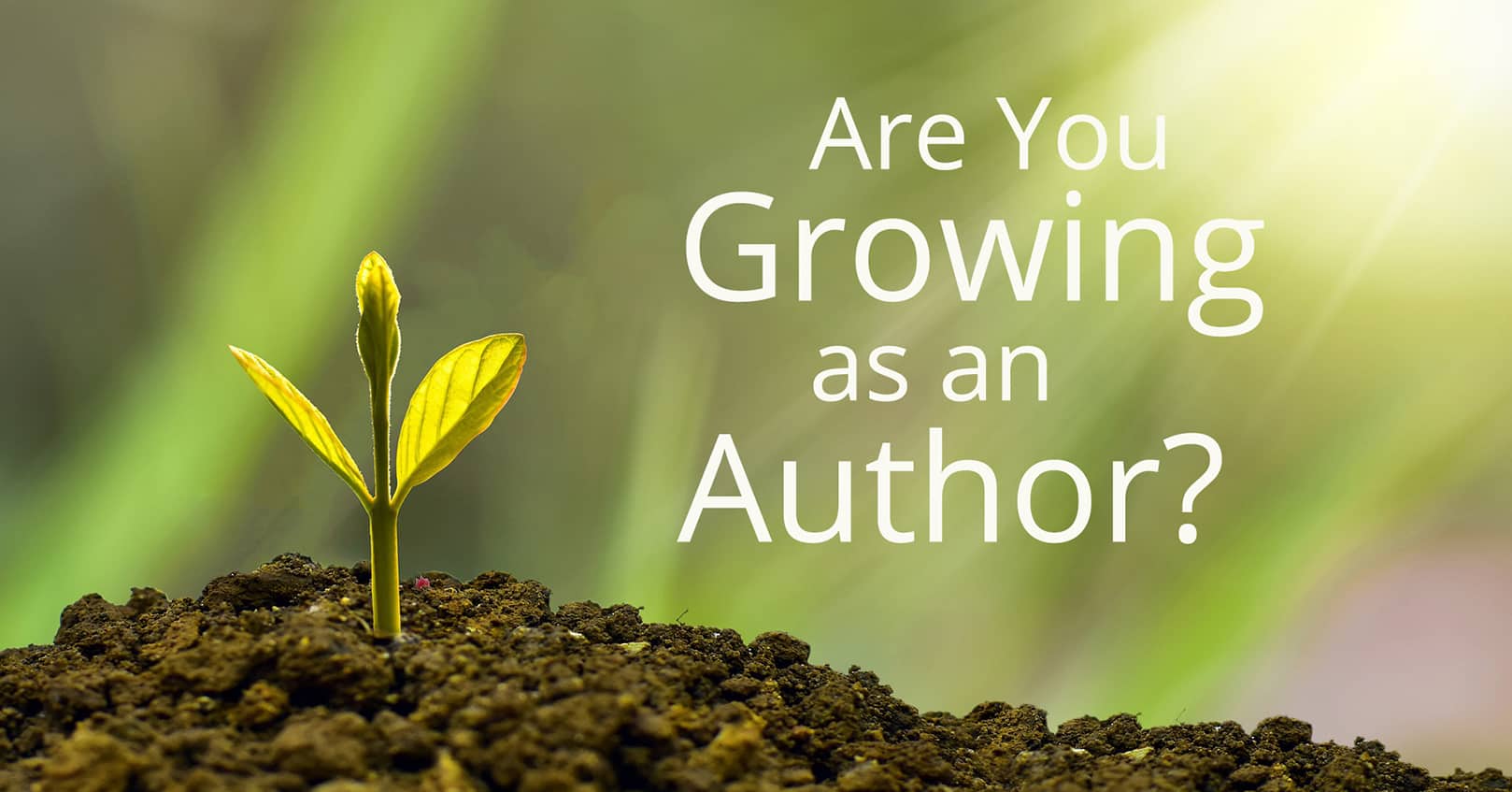 Growth leads to writing better books and to becoming a better person, but how do you know you are growing as an author, and what can you do to intentionally continue to grow? 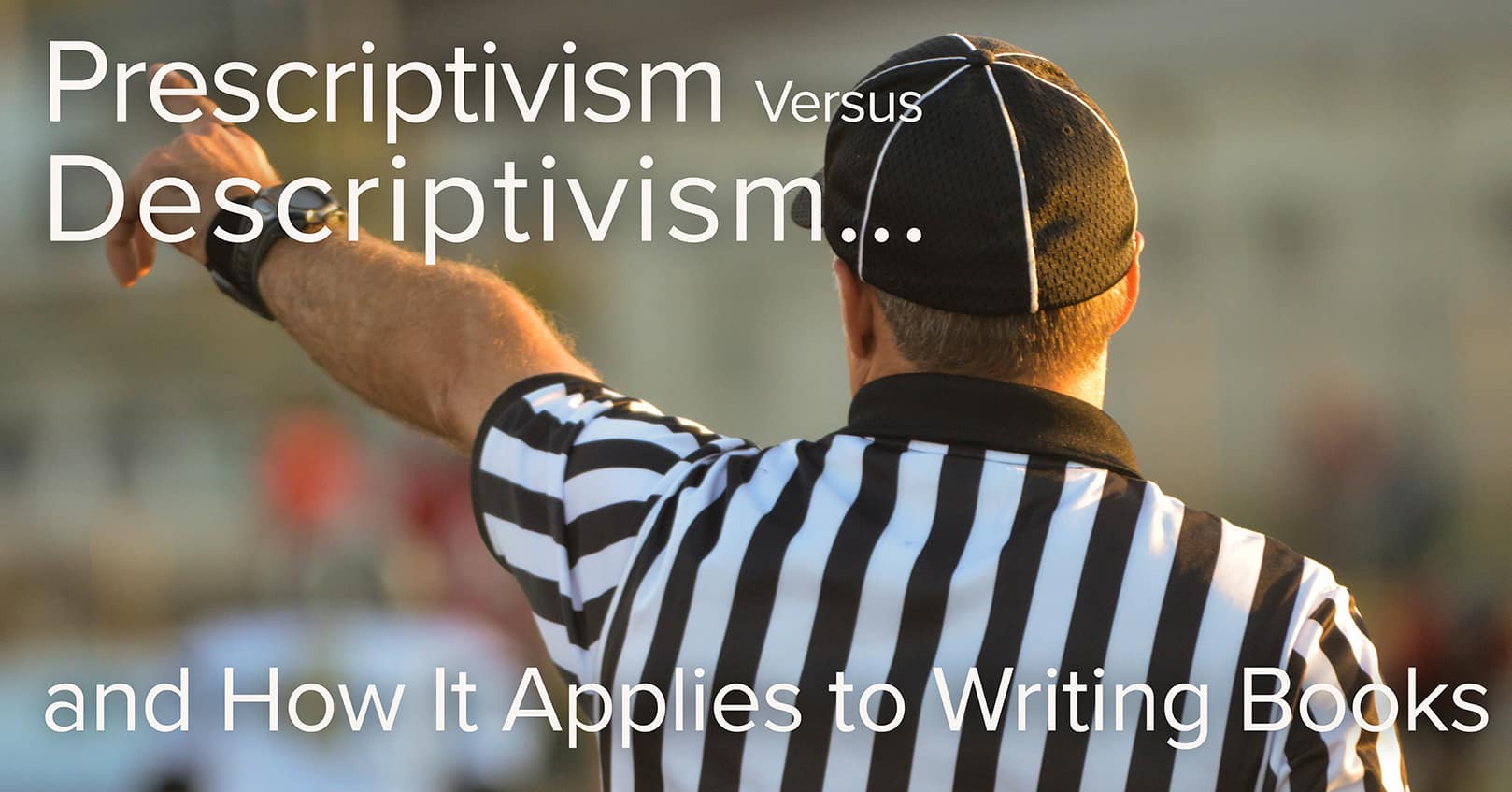 You may or may not be familiar with the terms “prescriptivism” and “descriptivism.” How do they apply to writing books? 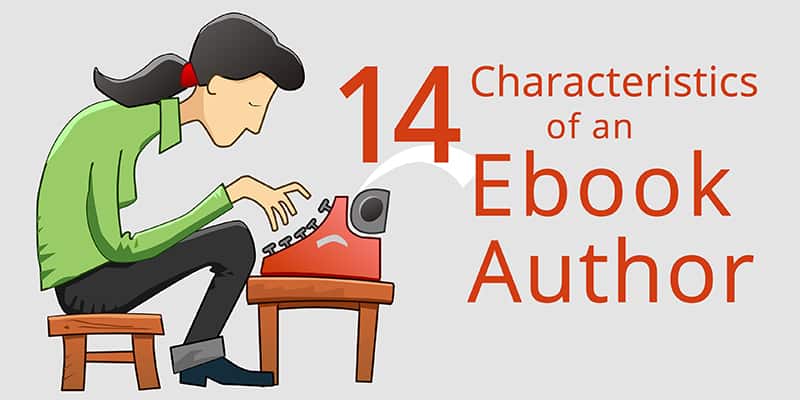 Are you as eccentric as most ebook authors?