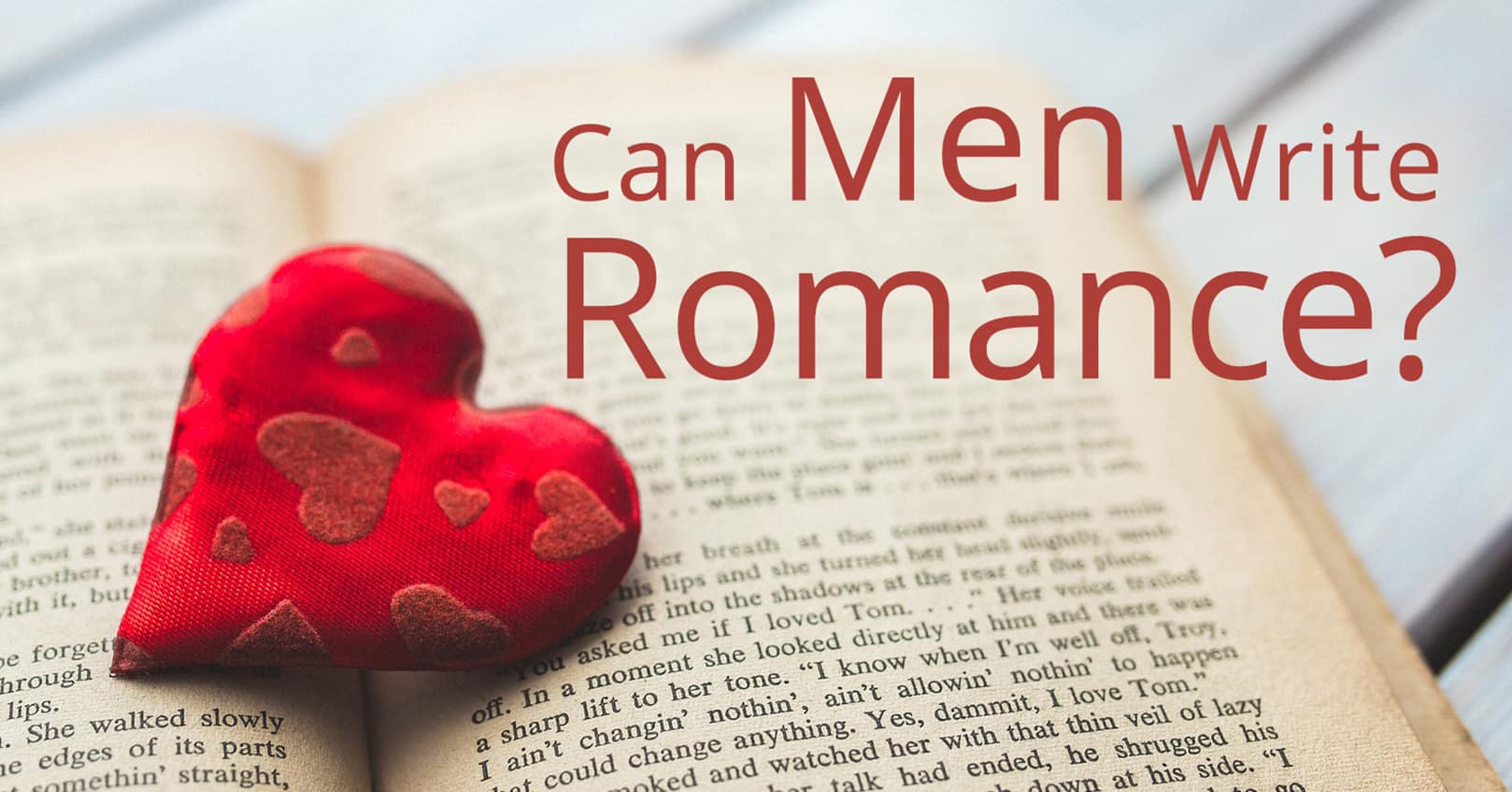 I’ll start with a question. If you were given a romantic fiction book to read without details of who wrote it, do you think you would be able to tell whether the author was female or male?

When it comes to the genre romance, women dominate. Most romantic fiction writers are female, most readers are female, and plots predominantly centre on the female point of view. At this early stage, I should point out that I am a male author writing romantic fiction. I’m not unique, but there aren’t that many of us—less than one percent of the membership of the UK Romantic Novelists’ Association are male (and I’m one of them).

To be truthful, I didn’t set out to be a romantic fiction author, I just got put there by my publisher because I write about relationships. My stories use humor, the wry British type, to describe my protagonists’ bittersweet journeys in pursuit of romance, frequently within a second-chance plot.

Since approximately half of those in a relationship are going to be men, why are so few male authors writing romance? Surely we can provide (the predominantly female) readers with interesting insights into the excitement, anxieties, disappointments, and complexities of romance from a male protagonist’s perspective. These men will be mirroring their female counterparts in terms of a diverse range of feelings, moods, and responses to the events around them. Depicting a strong male point of view can only add appeal to a love story.

Novels need secondary characters to add richness and to develop sub-plots. However, the male lead in romantic fiction, even when told from the female protagonist’s point of view, is not a secondary character—he’s right up there with his woman. He shouldn’t only be the recipient of what the female decides to do, a member of the audience receiving what’s thrown at him. He needs to be the driving force at times. While female authors can and do construct strong male co-stars, the male writer’s slant is likely to be different.

The traditional romantic novel plot is repeated time and time again—girl sees boy; girl wants boy; boy either unwilling, unsure or unknowing; lots of hassles for the girl; girl gets boy assuming she still wants him and hasn’t met someone else on her journey.  But times are changing, fortunately for the better. Although inequalities remain, there are plenty of alpha females out there, women who are more powerful, sexually and socially confident, and financially successful than their male counterparts. These women can take the lead in starting, maintaining, and ending relationships as much as a male might do, so we can flip the traditional story to become boy sees girl; boy wants girl—and so on. Male authors are well-placed to cover this scenario.

Time for a confession. My name is Richard and I’m a coward. An agent suggested I use a female pseudonym to attract what is for this genre a predominantly female readership. “No way!” I declared with bold pride. “People are going to have to accept me for who I am.” That evening I considered Rebecca, Rosemary, Rachel, and Rita before opting for the cowardly compromise of using R J instead of Richard.

In retrospect, I regret that decision. Being a male writing romance is worth shouting about as it provides female readers with a different slant on relationships. It might even tempt more males to read the genre.

I’m convinced that we males can write romantic fiction, but back to that question I posed at the start. When you read a novel, is it apparent from the plot, the style, and use of language that the author is a male? Can men write romance? Well, I leave you to think about that . . .

Reuse notice: Non-commercial users, feel free to print out “Can Men Write Romance?” for personal use or give to friends, share online, or make a meme of, as long as you attribute and link back to this post. Commercial users, you may share a link to this post or quote a short excerpt from it with attribution and a link to this site, but you may not use this post in its entirety. Thank you for caring about copyright. 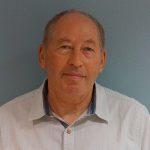 R J Gould has been published by Headline Accent and Lume Books. He lives in Cambridge, UK. If you visit www.rjgould.info to subscribe to his newsletters, you will receive a free copy of the award-winning short story The Kiosk. His novels include The Engagement Party, Mid-life Follies, Jack and Jill Went Downhill, The Bench by Cromer Beach, and Nothing Man (published in March 2021). 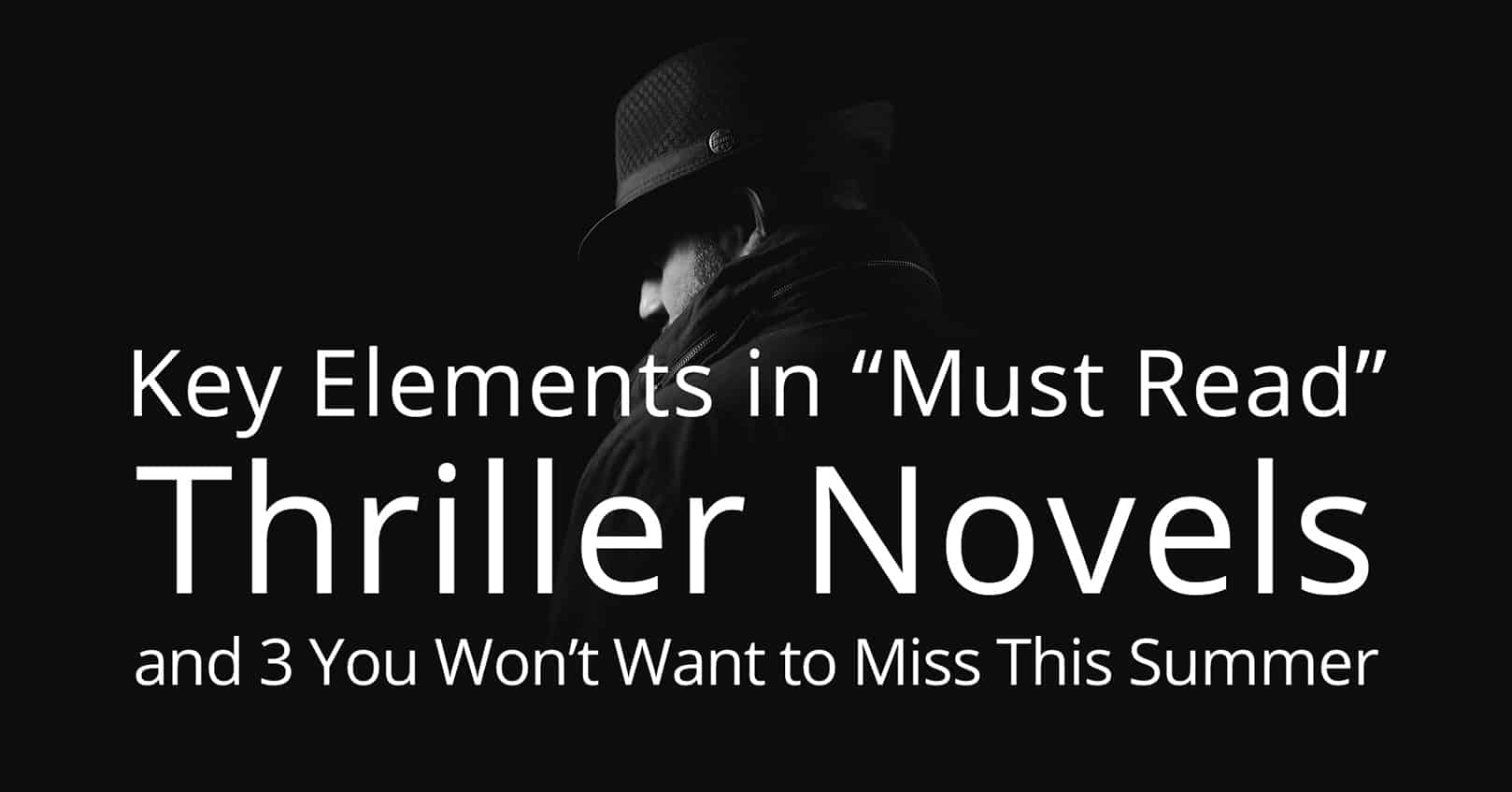 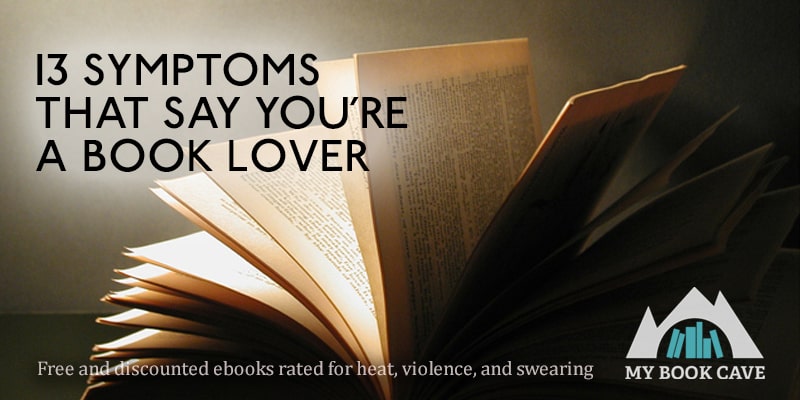 If you’ve experienced any of these strange symptoms, then you know you’re a book lover! Why of these symptoms fit you? 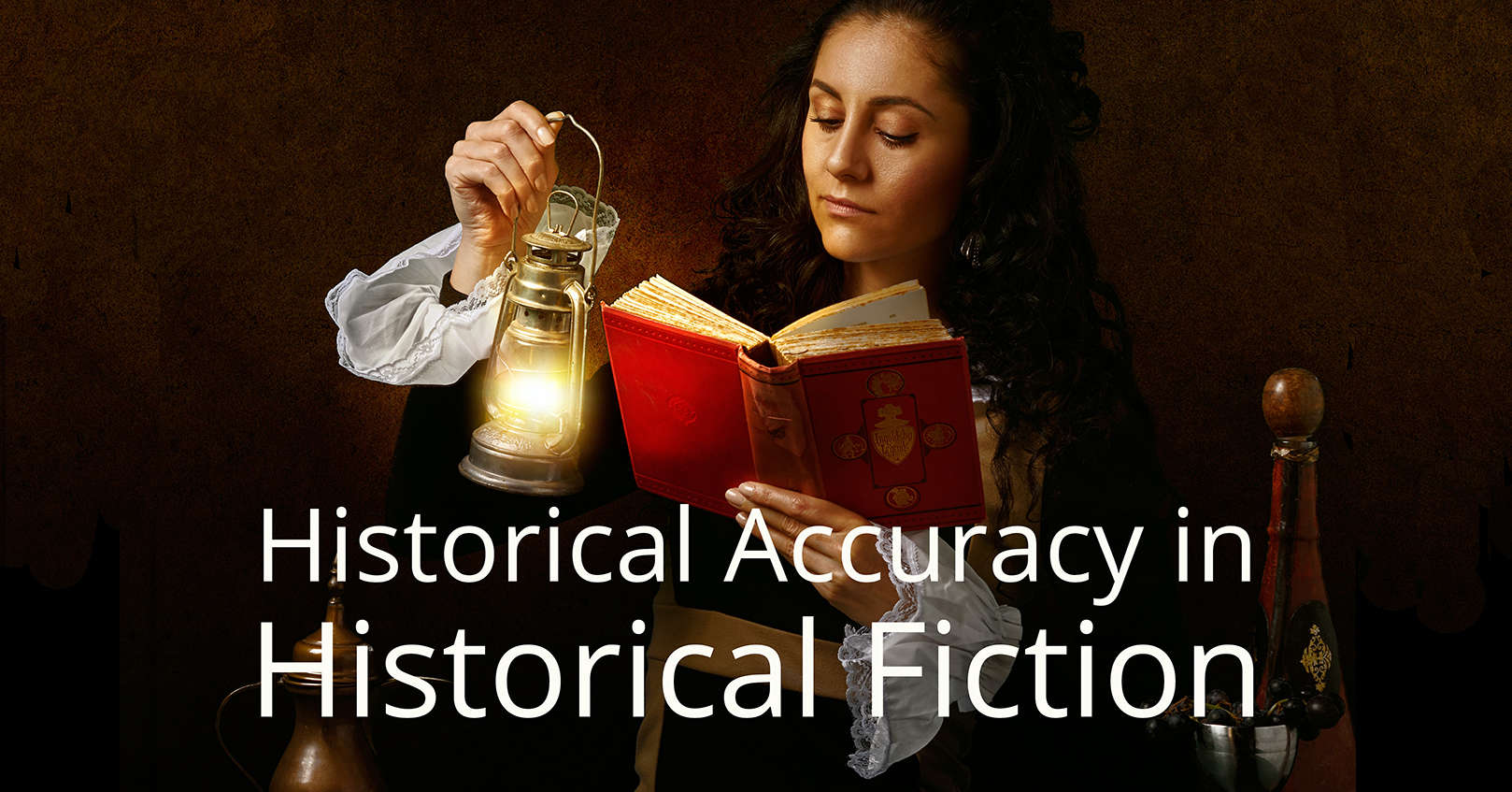 As a reader, are you assuming that the historical fiction you are reading is accurate? Do you care? To me, there is a sacred trust between a writer and a reader.