The Best Quotes from Winnie-the-Pooh 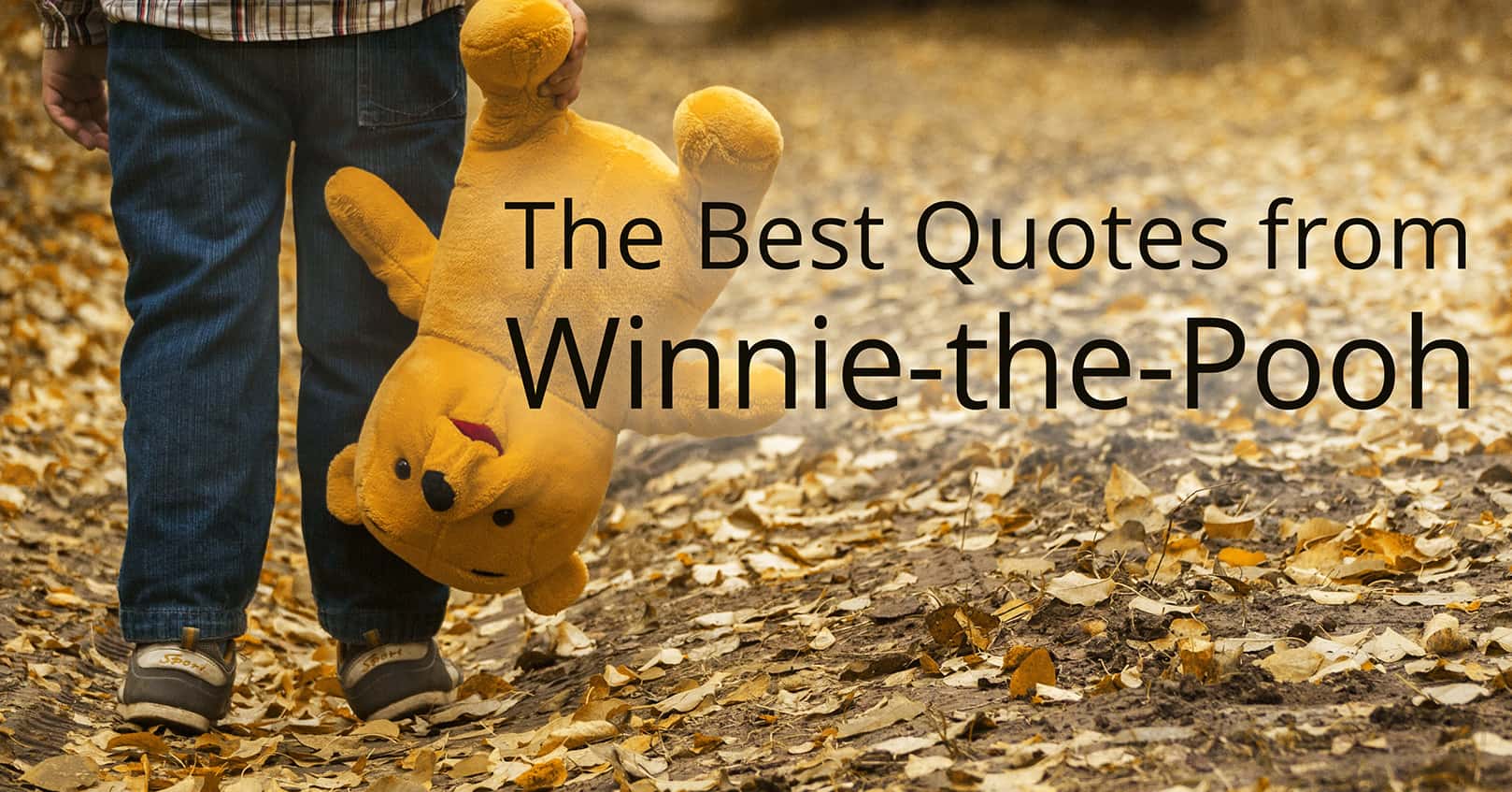 I’m sure you’ve heard of Winnie-the-Pooh, but just in case you haven’t, here’s a recap: Winnie-the-Pooh is a very popular illustrated kid’s series written by A.A. Milne, and it’s full of a lot of great quotes. What you’re probably more familiar with, however, is the animated series produced by Disney that is based on A.A. Milne’s book.

The Origin Story of Winnie-the-Pooh

While his wife and the nanny were away for two weeks, Milne spent the time playing with his child in the woods. They made up adventures with Christopher Robin’s stuffed animals, and Milne, so inspired from his time with his son, began to write the Pooh books based off of their adventures. After showing them to his wife, she insisted they attempt to get them published. Milne agreed, and the rest is, as they say, history. 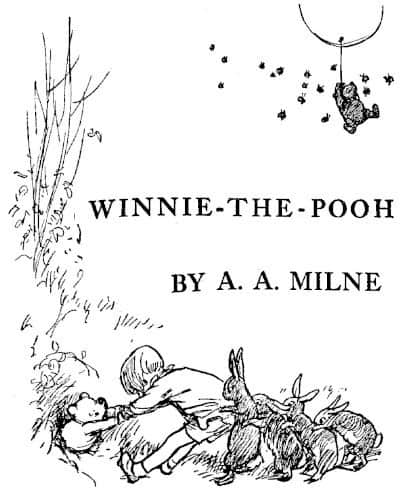 There are many classic Winnie-the-Pooh quotes. Many of them are both inspirational and cute, and some have become common sayings among those of us who grew up with the famous TV show and book series. Here we’re going to recount some of the best quotes, sorted into different categories for your viewing pleasure. You might recognize some of these famous Winnie-the-Pooh quotes, but several of them will likely be new to you, and even if you didn’t grow up with the show or the books, you can still enjoy them.

Note: all quotes are spoken by Winnie-the-Pooh himself unless otherwise noted.

“A day without a friend is like a pot without a single drop of honey left inside.”

“I think we dream so we don’t have to be apart for so long. If we’re in each other’s dreams, we can be together all the time.”

“I wonder what Piglet is doing,” thought Pooh. “I wish I were there to be doing it, too.”

“Nobody can be uncheered with a balloon.”

“If there ever comes a day when we can’t be together, keep me in your heart, I’ll stay there forever.”

“A hug is always the right size.”

“Any day spent with you is my favorite day.”

“If the string breaks, then we try another piece of string.” (Owl)

“I always get to where I’m going by walking away from where I have been.”

“Love is taking a few steps backward, maybe even more . . . to give way to the happiness of the person you love.”

“You’re braver than you believe, stronger than you seem, and smarter than you think.” (Christopher Robin)

“If the person you are talking to doesn’t appear to be listening, be patient. It may simply be that he has a small piece of fluff in his ear.”

“The most wonderful thing about Tiggers is, I’m the only one.” (Tigger)

“It never hurts to keep looking for sunshine.” (Eeeyore)

“Rivers know this: There is no hurry. We shall get there some day.”

“When you go after honey with a balloon, the great thing is to not let the bees know you’re coming.”

“People say nothing is impossible, but I do nothing every day.”

“If possible, try to find a way to come downstairs that doesn’t involve going bump, bump, bump, on the back of your head.”

“I wasn’t going to eat it, I was just going to taste it.”

“It is more fun to talk with someone who doesn’t use long, difficult words but rather short, easy words like, ‘What about lunch?’”

“I did mean a little larger small helping.”

“Could be worse. Not sure how, but it could be.” (Eeyore)

We hope you enjoyed this list of Winnie-the-Pooh quotes. Of course, Winnie-the-Pooh has a lot of amazing quotes just waiting to be discovered, so we encourage you to give the original books a read. They’re now in the public domain, so you’re looking for a Winnie-the-Pooh PDF, you can get your free ebook here.

Let us know what your favorite Winnie-the-Pooh quotes are in the comments below!

Reuse notice: Non-commercial users, feel free to print out “The Best Quotes from Winnie-the-Pooh” for personal use or give to friends, share online, or make a meme of, as long as you attribute and link back to this post. Commercial users, you may share a link to this post or quote a short excerpt from it with attribution and a link to this site, but you may not use this post in its entirety. Thank you for caring about copyright. 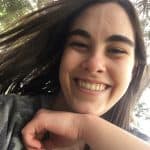 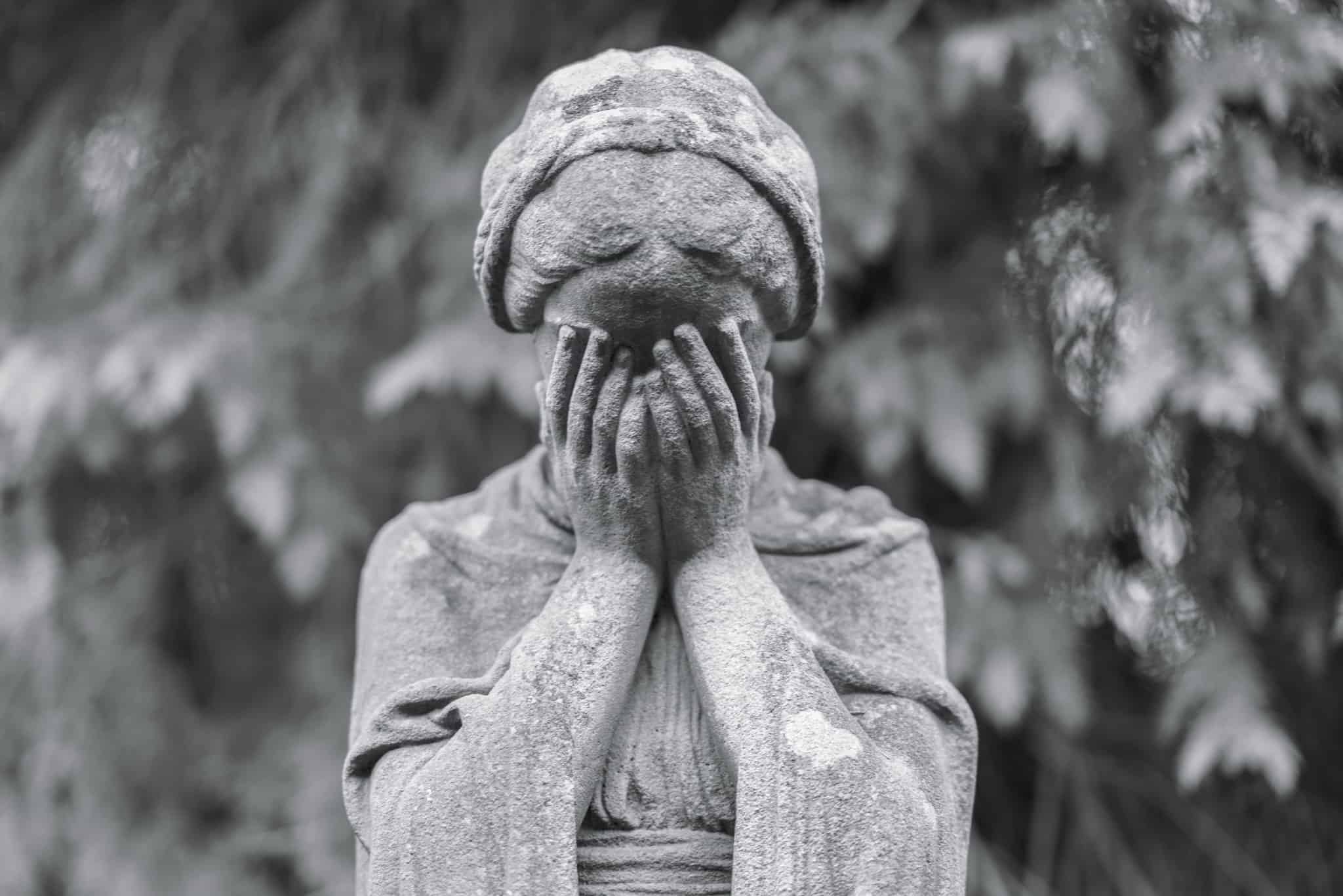 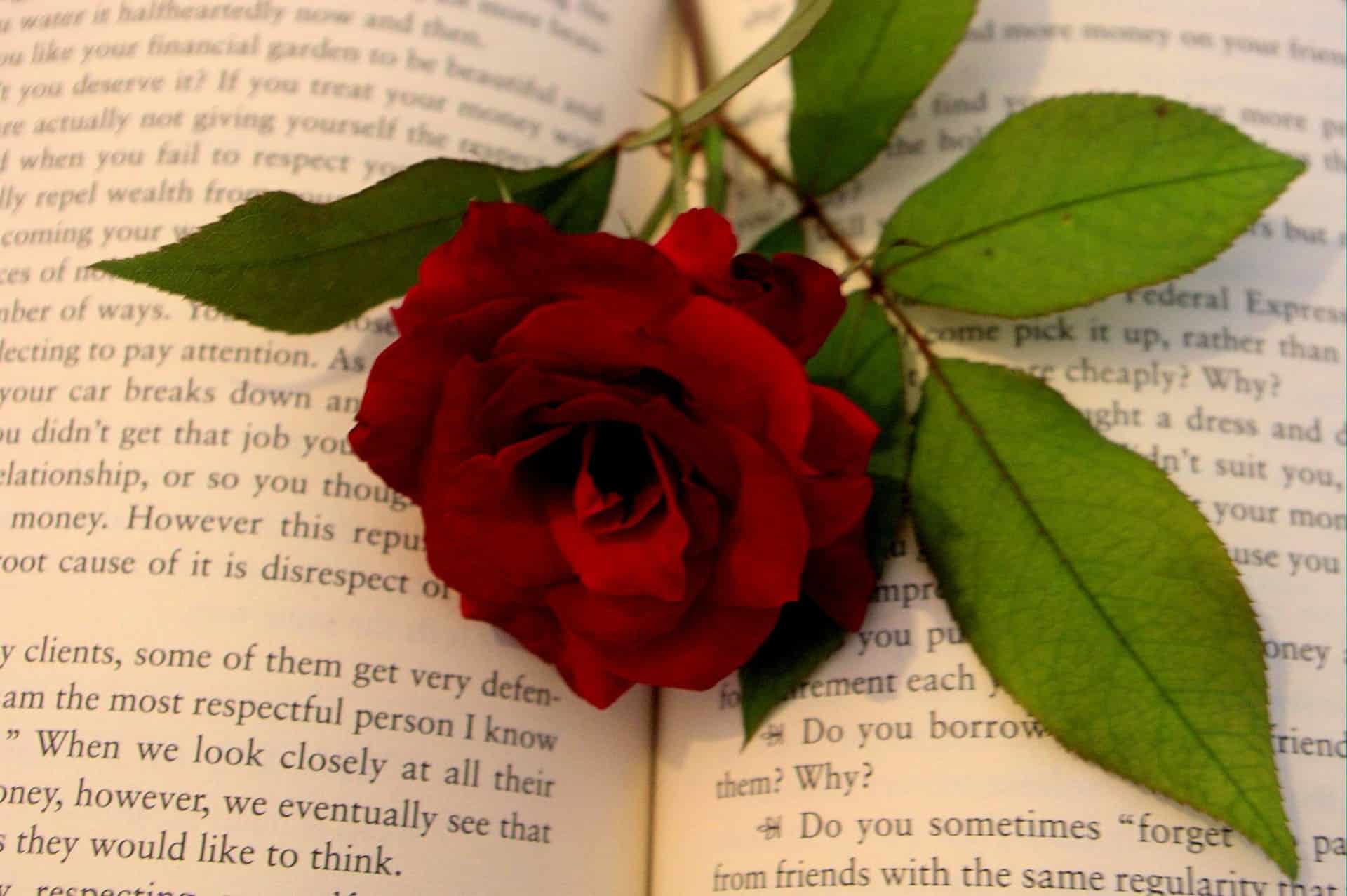 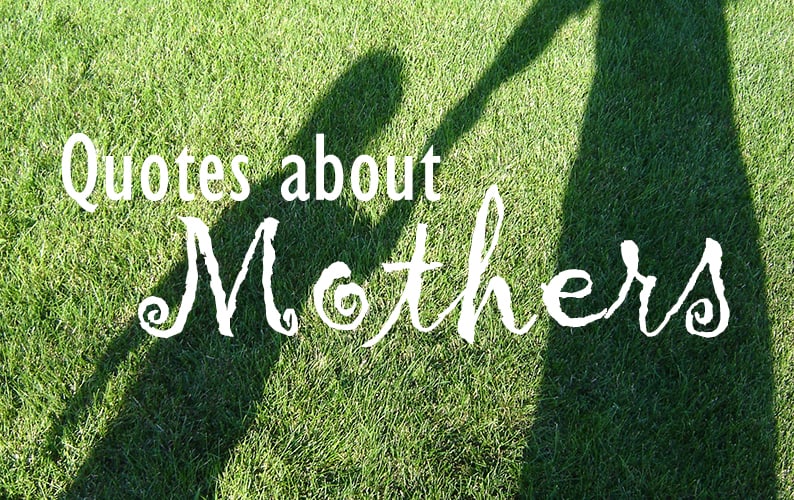 Mother’s Day is fast approaching, so we’ve put together this list of literary Mother’s Day quotes from some of your favorite books. Feel free to use these quotes in cards or letters to your mother on that special day. Or read the quotes for inspiration and write your own letter to your mother.