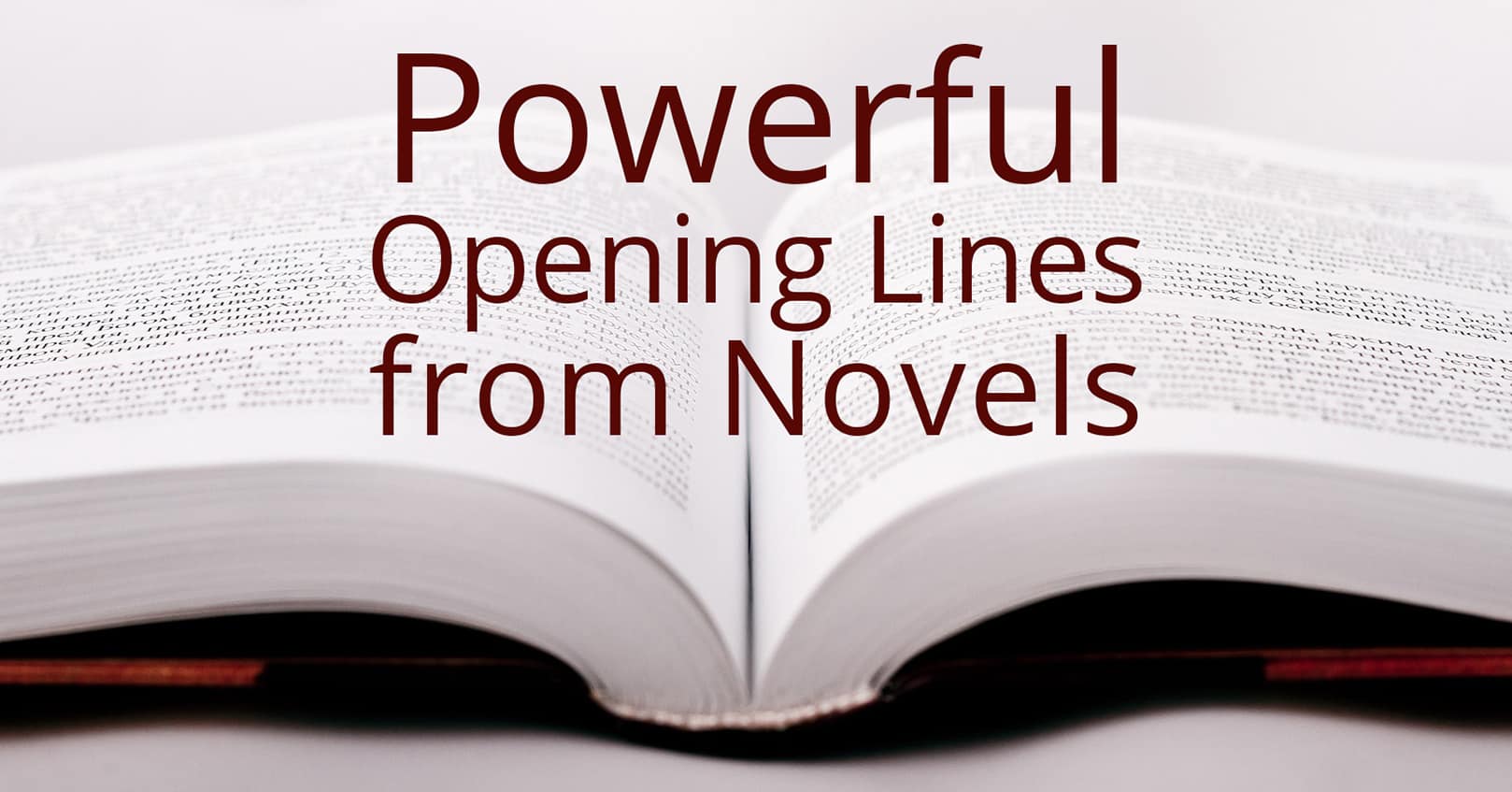 The opening line of a novel should pull you in, and there a lot of books out there that do exactly that. Here are 22 powerful opening lines that we love. Do you recognize any of them?

And here are the answers!

What powerful opening lines from novels do you love? Let us know in the comments below!

Reuse notice: Non-commercial users, feel free to print out “22 Powerful Opening Lines from Novels” for personal use or give to friends, share online, or make a meme of, as long as you attribute and link back to this post. Commercial users, you may share a link to this post or quote a short excerpt from it with attribution and a link to this site, but you may not use this post in its entirety. Thank you for caring about copyright. 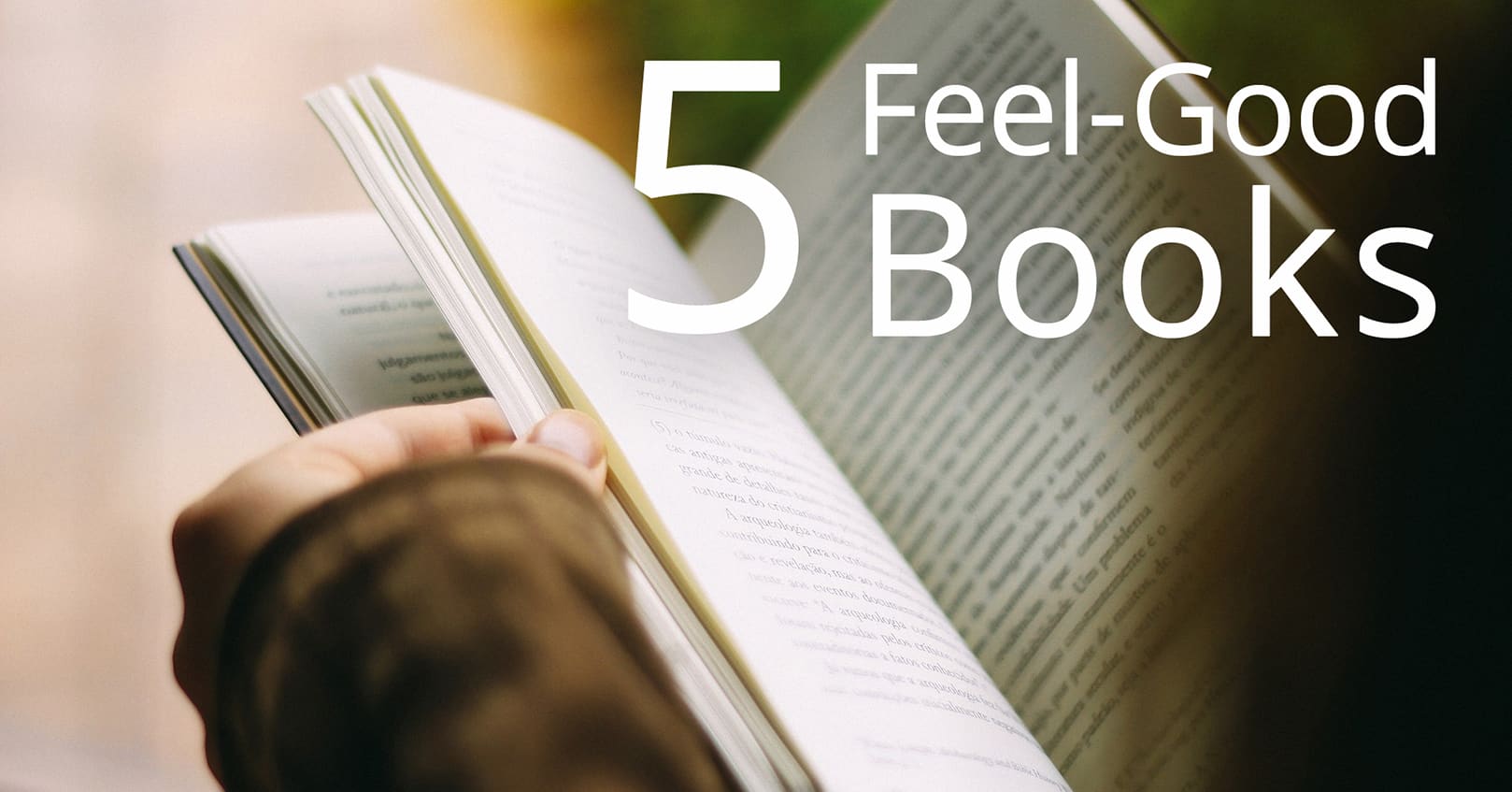 Here’s an eclectic mix of some great, shortish books, which have helped me escape when I’ve needed it most. 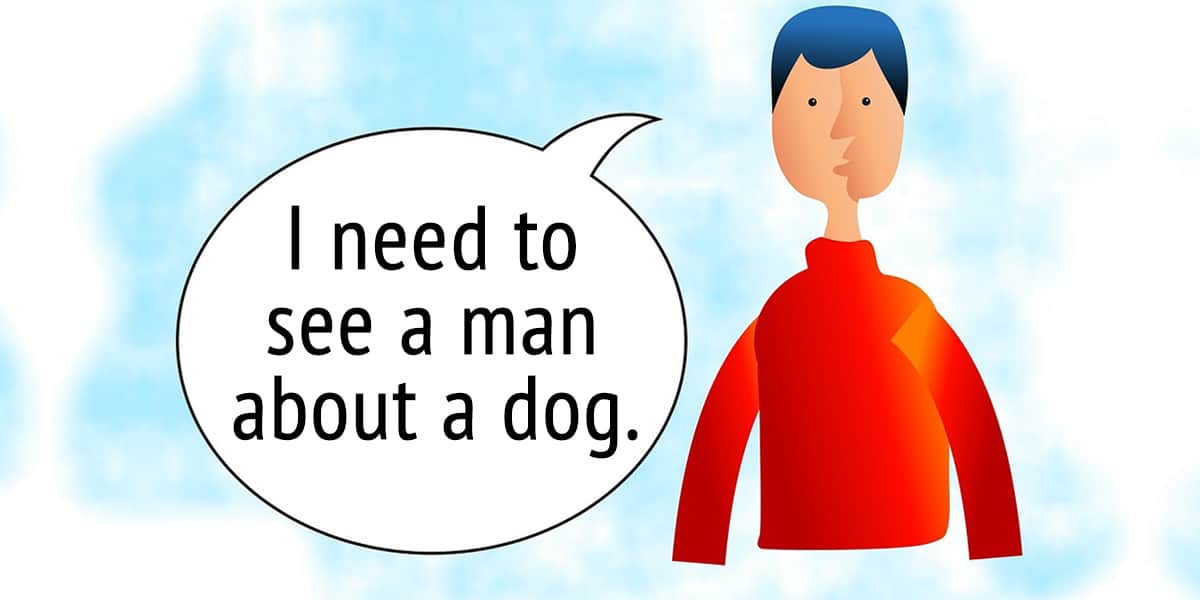 When I was growing up, my father would often excuse himself and say suddenly in the middle of a conversation, “I have to see a man about a dog.” It was only years later that I finally understood what he meant. 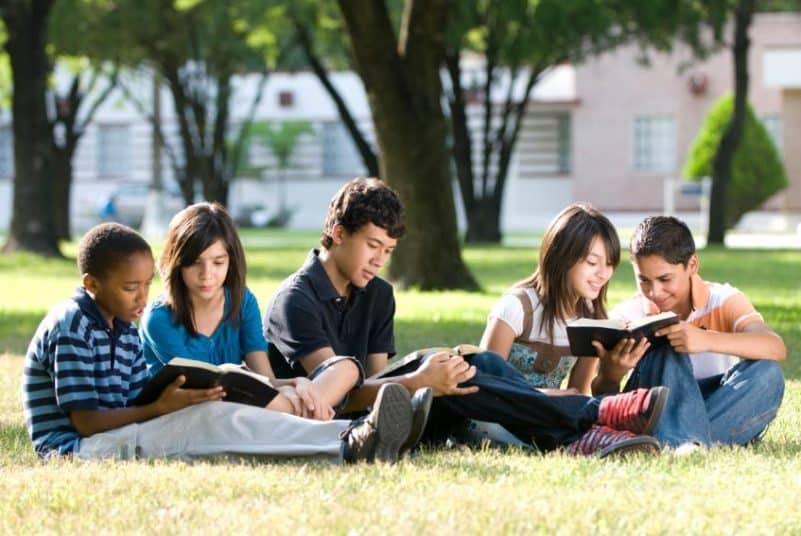 We present you a list of the most popularly assigned high school reading books! Check them off to see if you’ve just read the bare requirements, or if you’ve continued your reading assignment well past your high-school days.