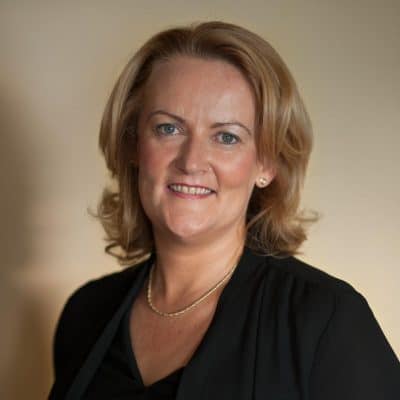 I'm currently (and always) working on my next novel

Olive Collins is an award winning and bestselling historical fiction writer. Olive grew up in Tipperary, Ireland. She has travelled extensively and lived abroad for years.

Her first novel, The Memory of Music tells the story of one family during Ireland's most turbulent years, the 1916 uprising and the subsequent War of Independence and Civil War. It is one of the few novels to explore the role of women. It was the winner of the Annie McHale Best Debut and remained in the Bestselling Charts for 3 months.

The Tide Between Us is her critically acclaimed second novel. It retraces Ireland's long history with Jamaica. 25% of Jamaicans' claim Irish ancestry, most were deported during colonial times for committing little to no crimes. The Tide Between Us follows the story of one boy, an indentured servant deported to the cane fields of Jamaica and his subsequent generations. This epic novel spans 170 years.

Her third novel, The Weaver's Legacy, tells the story of an Irish Catholic colony in the American West from 1866 to 1937.

people fiddling the wrapper of a sweet paper in the library

Occasionally I listen to piano music 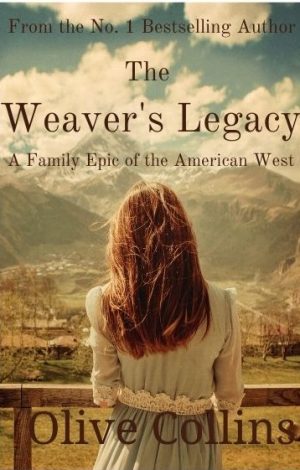