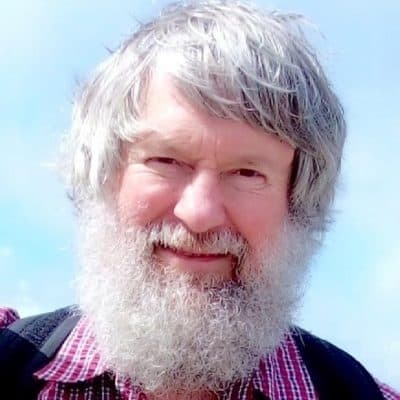 Finishing off final edits of Moraturi Ring which is due out in January 2021...
Developing Casindra Prey where I might just send out some excerpts as free short stories...

Marti Ward is an award-winning writer, teacher, researcher and entrepreneur known for serial startups and interdisciplinary research and teaching from the behavioural, cognitive, health and information sciences to environmental and robotic engineering.

Marti hasn't been into space yet, but has travelled extensively on this planet - living in half a dozen countries and speaking and reading a variety of languages with varying degrees of fluency.

Marti hasn't yet built an AI as sophisticated as Al - but is working on it, and has around 300 publications relating to AI, Cognitive Science, Computational Linguistics and Robotics.

Marti was brought up reading a wide range of books, fiction and non-fiction - exploring Encyclopaedia Britannica at the age of four when parental sources of all knowledge wouldn't answer certain persistent "How?" and "Why?" questions.

Marti's first fantasy story, "Ghostie" was published in print and audio form at the age of seven - being used in teacher training.

Marti particularly enjoyed the Robot stories of Isaac Asimov and the dragon and riders of Anne McCaffrey.

Marti likes Real Hard SF that they seeks to explore the scientific and socialogical implications of new interesting or plausible elements and the measures that are put in place to control them.

Marti is tickled when people see these influences…

As I write, I see bush covered foothills out one window that rise into a mountain range, and out the other window I see an ocean with nothing between it and Antartica. And it's hot... So let's go for a cool little town with a river through the middle of it and snowladen mountains all around.

Mostly a reclining lounge chair with bush and sea views, but Moraturi Lost was written on trains wending along winding rivers through snow capped mountains. 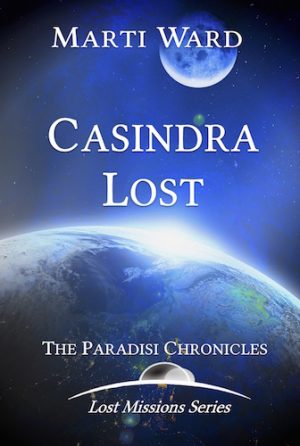 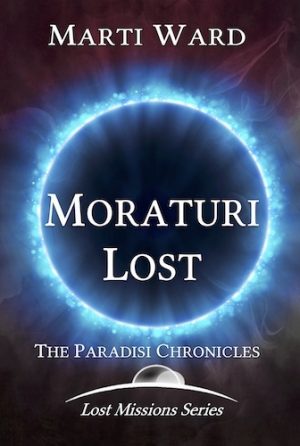 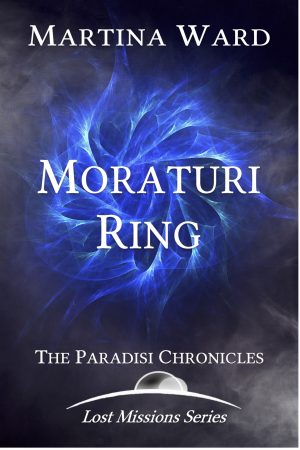