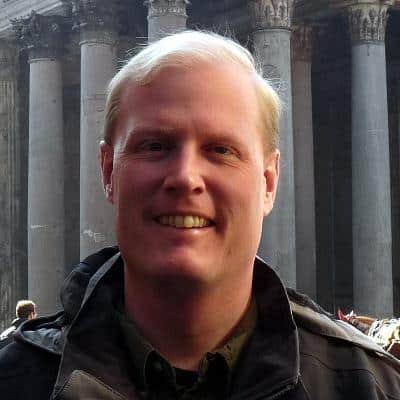 Dave is the author of Snood, Snoodoku, Snood Towers, and other computer games. Dave first published Snood in 1996, and it became one of the most popular shareware games of the early Internet. His most recent project (other than writing) is Doctor Esker's Notebook, a puzzle card game in the spirit of escape rooms.

Dave teaches geology, environmental studies, and computer programming at Guilford College, and he does improv comedy every week at the Idiot Box in Greensboro, North Carolina. He's also played the world's largest tuba in concert. Not that that is relevant, but it's still kinda cool. 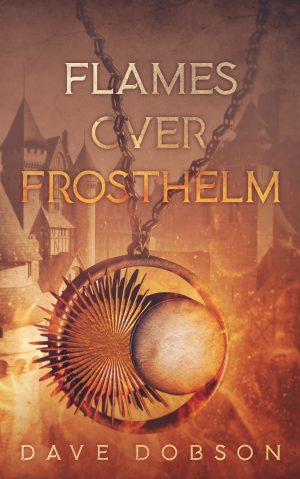 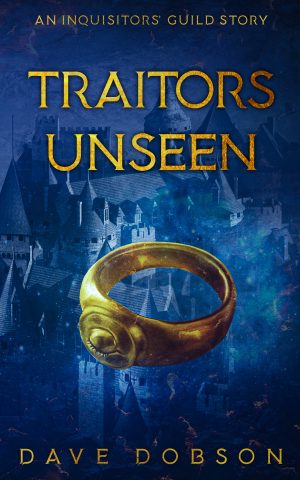 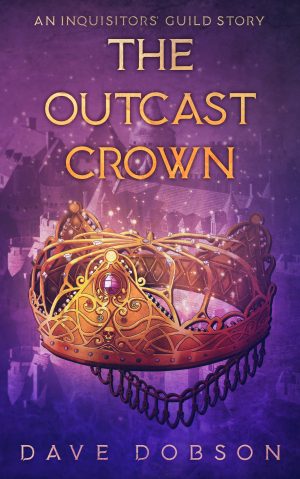