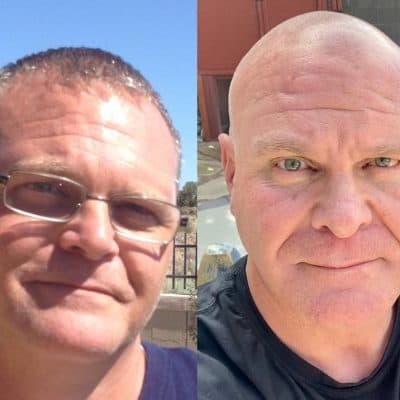 Working on the next book and adapting a screenplay!

Daniel P. Douglas is the pen name for identical twins Phillip and Paul Garver. Phillip is a U.S. Army veteran who also served as a senior analyst in the U.S. intelligence community and currently works for the federal government. Paul's career includes over 30 years in the museum profession. He has worked for cultural and historic sites in California and Virginia, as well as for the U.S. Holocaust Memorial Museum in Washington, D.C.

Phillip and Paul enjoy writing pulse-pounding, edge-of-your seat science fiction, conspiracy, mystery, suspense, and thriller books and screenplays. Their characters are often ordinary people who tread into a collision course with destiny, where survival means confronting personal flaws and fighting for good in the eternal battle against evil.

They explore this theme in a number of published works. Their first novel, "Truth Insurrected: The Saint Mary Project," centers on a decades-old government cover-up of contact with extraterrestrial life. "The Outworlds" series is comprised of adventure stories set in the early twenty-fourth century at the fringe of human civilization. Their "Richter's War" series blends sci-fi with hard-boiled intrigue in Los Angeles during World War II.

Born and raised in Southern California, Phillip moved to Arizona to attend college, and Paul moved to Virginia to further pursue his museum career. Both have travelled extensively across the United States and around the world. They now reside in New Mexico with their families and many pets.

Mostly in my head. Physically, out west.
view 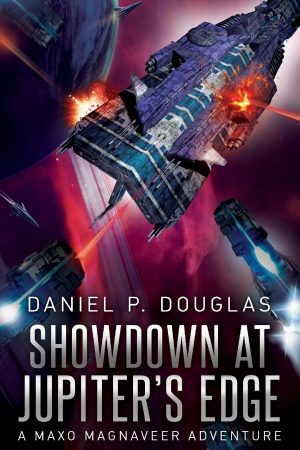 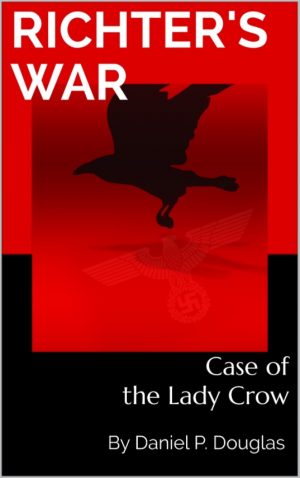 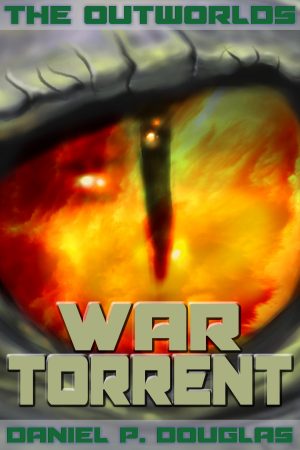