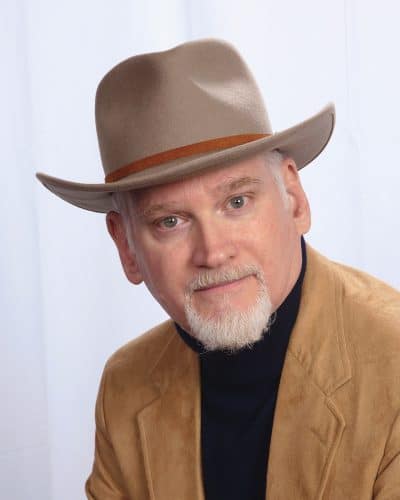 Coleman grew up in a small town, Kinston, in Eastern North Carolina in the golden age of youth. The golden age, because kids dashed out the door on Saturday morning, took to bicycles, and explored the world around them unrestrained only returning home for dinner in the late afternoon. He scampered over fields and swampy low grounds, investigated and collected anything that moved and half the flora he came across. That gave him the knowledge of the natural world that backgrounds the epic.

Coleman studied mythology and developed his own language that has served him through life. His most prized names took form in the characters and places of the books so many decades later.

He went to college at the University of North Carolina at Chapel Hill where he graduated with a BA degree in Ancient and European History. An elective course on castle and cathedral fired up a love of medieval architecture. Little did he know political histories, biographies, art, and architecture would again arise in the fortresses and palaces in his books.

Coleman served his country in the Vietnam War, repairing the display computers on the Air Force’s F111 aircraft, though not in Vietnam. Then he audited agriculture courses at NC State University for a year before returning to the University of North Carolina at Chapel Hill and graduating with an MBA, Masters of Business Administration.

A long career in the textile industry working in materials inventory, computer systems development, and finally, manufacturing operations ended abruptly due to a corporate buyout. The imploding industry left little economic opportunity. He found himself looking ‘outside the box’ for future options. A seed suggestion to write down some of his stories, planted by a literature teacher in his youth, germinated. He decided to write a fantasy story. Coleman had no inkling it would lead him on the greatest adventure of his life. Though he didn’t know the stern mandates of creative writing before he started, he learned backwards by rewriting the epic over the years correcting the points of view, show don’t tell, ‘ly’ adverbs, passive voice, etc. issues until at last he had the story down pat.

His greatest supporter and companion through the years of writing this epic was his little silky terrier, Miss Delia. She passed away after sixteen years just prior to publishing the first of the six books. This epic is dedicated first and foremost to that precious little girl.

Beach, I grew up not far inland and spent much of my summers at Atlantic Beach in NC.

Gone with the Wind 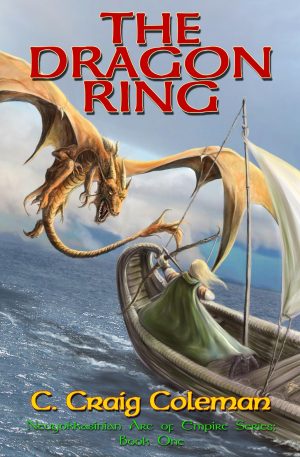 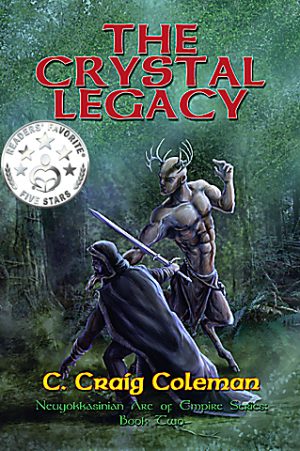 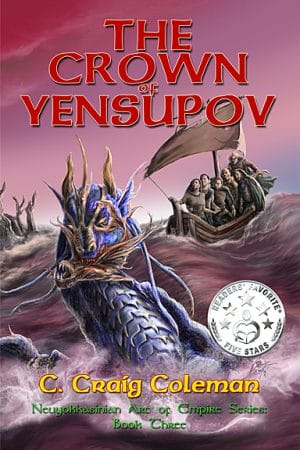 The Crown of Yensupov
by C. Craig Coleman
Moderate
$3.99
view 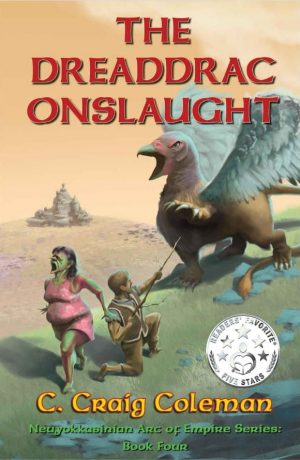 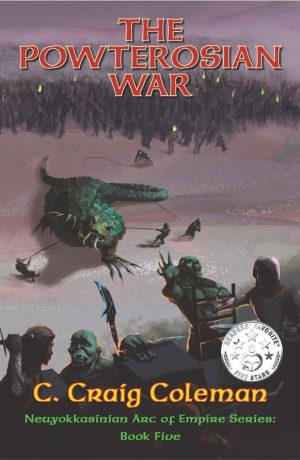 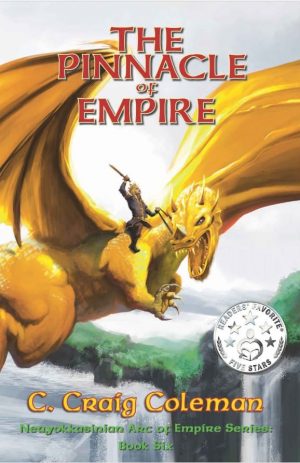 The Pinnacle of Empire
by C. Craig Coleman
Moderate
$3.99
view 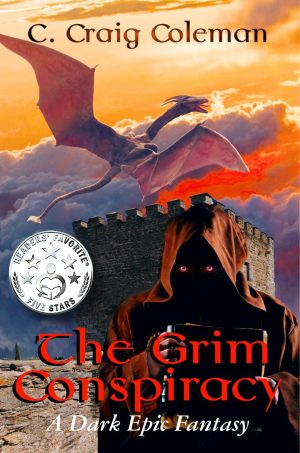 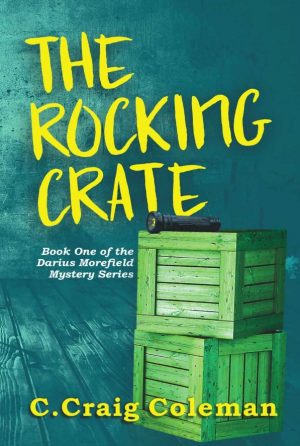 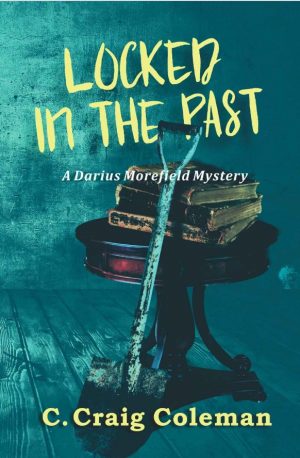 Locked in the Past
by C. Craig Coleman
Moderate
$2.99
view 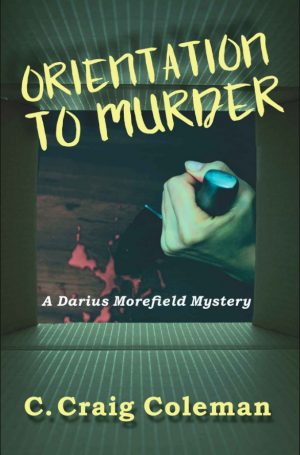