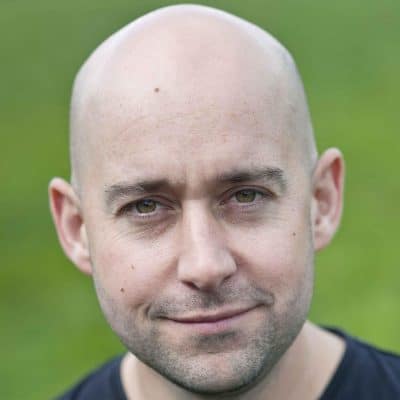 Promoting Before and After.
Writing my first children's book.
Starting work on my second novel.

For twenty years Andrew Shanahan has been working as an award-winning journalist (Independent on Sunday Best Young Restaurant Critic, BBC Talent scheme) for the UK national newspapers and magazines about various subjects: gravy, dog suicide and what injury hurts the most* - an article for a children's science magazine which received more complaints than any article they'd ever run.

After working as a restaurant critic and food writer for a decade he got fat. Impressively fat. He tried to lose weight but struggled with how the majority of weight loss advice and organisations focused solely on women. So he started an organisation called MAN v FAT (www.manvfat.com) which works around the world to support men who want to win their battle against fat. To date it has helped over 4,000,000 people and the award-winning MAN v FAT Football schemes run in the UK and around the world and are supported by The FA.

Shanahan now writes fiction and comics full-time and creates stories that surprise and delight readers with humour and innovation.

The one Homer makes in The Simpsons that bankrupts Herb's company

Beach. I like the grind of sand between my buttocks.

Why all the food that tastes good is calorific 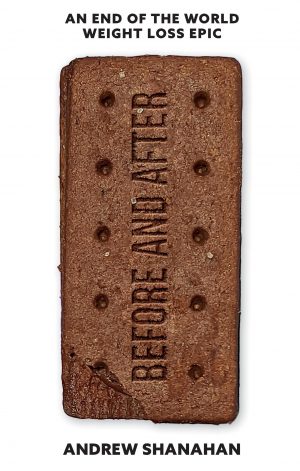 Before and After
by Andrew Shanahan
Adult+
$2.60