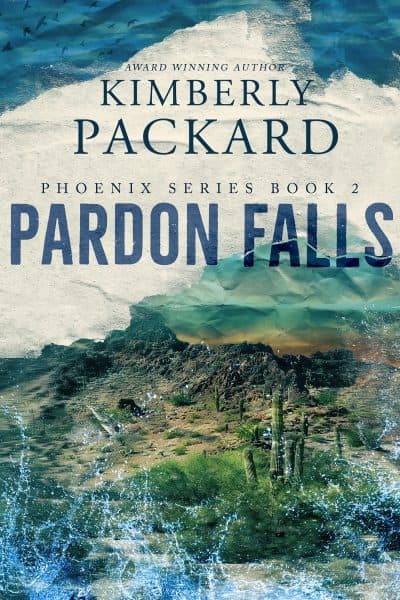 Some journeys are meant to be taken alone. Or so Amanda Martin keeps telling herself while searching for her ex-boyfriend who framed her for securities fraud.

Some journeys are meant to be taken alone.

Or so Amanda Martin keeps telling herself while searching for her ex-boyfriend who framed her for securities fraud.

A year after hiding in the small Texas town of Phoenix, she continues to the border to find Josh Williams, to bring him to justice. Mistakes from her sojourn in Phoenix, including accusing a woman of murder and breaking David’s heart, derail her vengeful plans. But she’s getting close. Too close . . .

Josh should’ve stayed in Chicago to face his punishment rather than hiding out with his sinister client. A year in northern Mexico working for Rafael Vargas might as well be life in prison without parole, including the constant threat of death.

Drinking was the only way David Stephens could both forget and remember Mandy. She’d destroyed his life, forcing him to jumpstart a new career with the Border Patrol.

When she reappears in his life, he shoves both anger and love aside to endure the Mexican desert.

Amanda is forced to trust a man who betrayed her, and one who refuses to forgive her. Can Amanda, Josh and David bury their motives and grudges to survive?