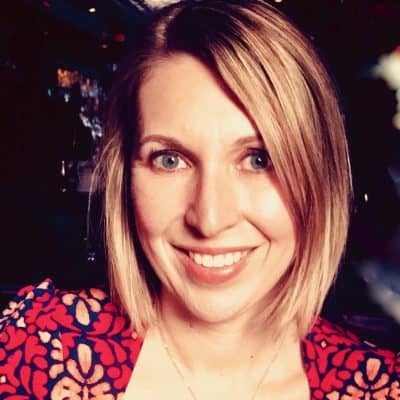 Editing two novels and getting ready to start plotting and writing THE ONE!

Kimberly Packard is an award-winning author of women’s fiction. She began visiting her spot on the shelves at libraries and bookstores at a young age, gazing between the Os and the Qs. Kimberly received a degree in journalism from the University of North Texas, and has worked in public relations and communications for nearly 20 years.
When she isn’t writing, she can be found running, doing a poor imitation of yoga or curled up with a book. She resides in North Texas with her husband Colby, a clever cat named Oliver and a yellow lab named Charlie.
Her debut novel, Phoenix, was awarded as Best General Fiction of 2013 by the Texas Association of Authors. Other published works by Kimberly includes a Christmas novella, The Crazy Yates, and the sequel to Phoenix, Pardon Falls. The final book in the trilogy, Prospera Pass, in mid-2018.

Reading (that's a given), Running, Hiking, Keeping my cat from burning the house down

Beach. I get cold easily

Quite frankly, they all do in some way

We converted a room into my writing studio, so that's pretty awesome. I love to sit outside on a nice day to write as well.

Yep. Each character has their own type of music. My trilogy heroine, Amanda, loves Florence + The Machine and The War on Drugs, the hero, David, is a huge Ryan Bingham fan, and the third main character in that series, Josh, loves hip hop group Run the Jewels. 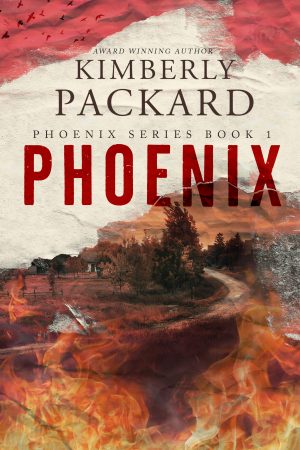 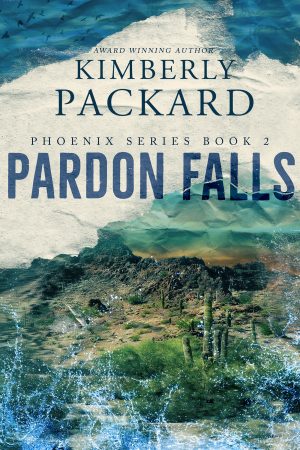 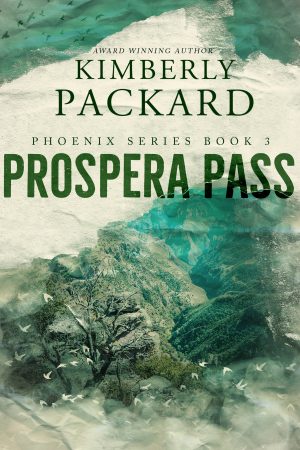