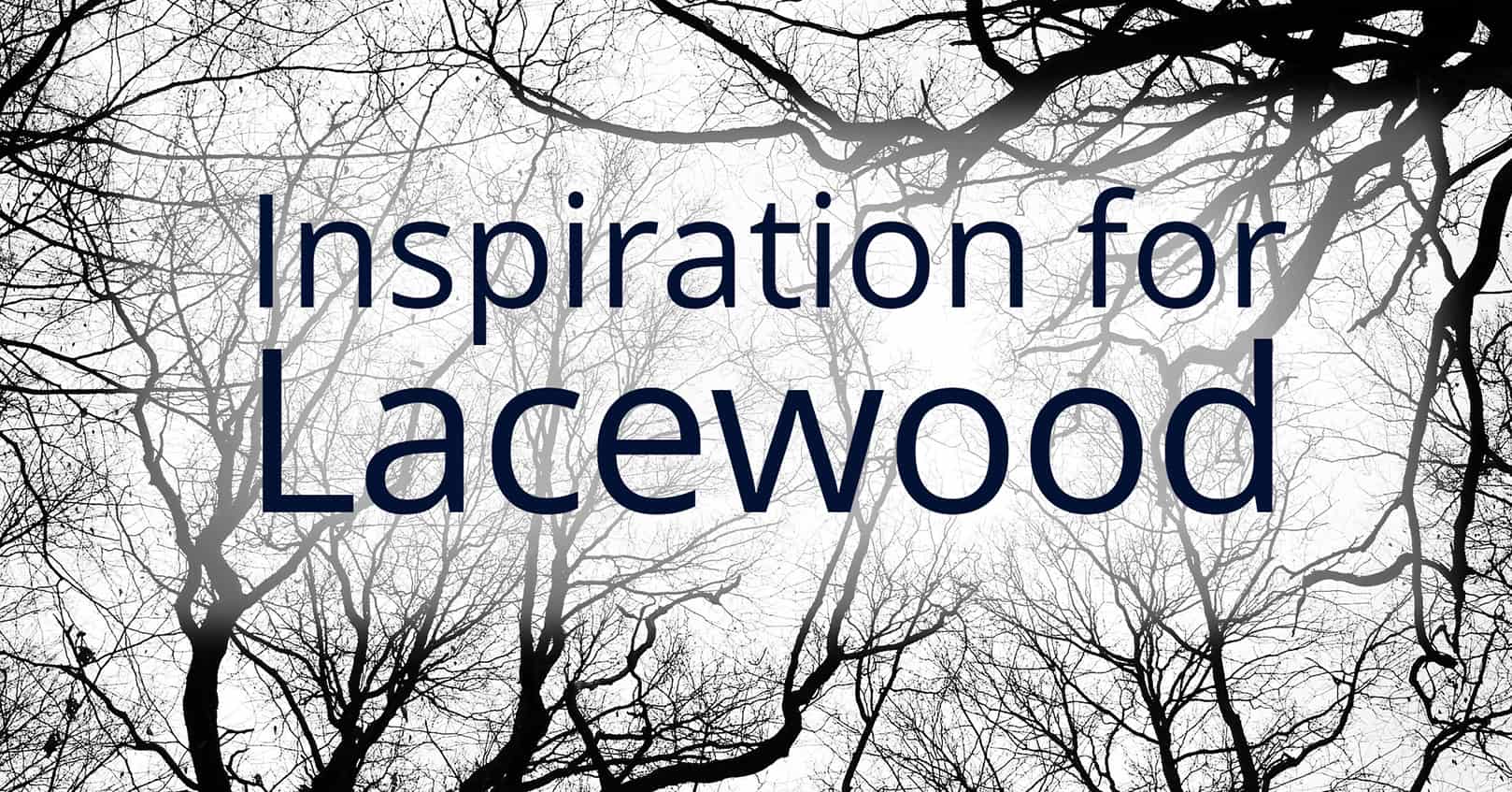 I often get asked how the idea for a book comes about, so I thought I’d share a little bit about this sometimes painful, always unpredictable, adventure with you.

The inspiration for my new novel Lacewood began very innocently. I started noticing sycamore trees while driving to work. Of course I’d passed them hundreds of times before, but suddenly they became the focus of my attention. They seemed to be everywhere, stretching their ivory white limbs into the blue sky.

Most people would ignore this sudden infatuation, but being a writer, I knew it was the prodding of my writing angel (that’s what I call her)—and I don’t ignore the writing angel.

After doing some research, I discovered that sycamores have quite a history—all the way from the Bible to the American Civil War. In fact, a 168-year-old sycamore tree is credited with sheltering a large group of soldiers during the Battle of Brandywine. And in 1792, beneath the limbs of a sycamore (buttonwood) tree, the Buttonwood Agreement was signed, establishing the parameters for the future New York Stock Exchange.

I also stumbled across a reference that referred to sycamore trees as lacewood. (A term no longer in vogue, and that now refers to a tree from Australia).

Lacewood sounded beautiful . . . like the title of a novel. This was wonderful news, because I usually struggle with a book’s title long after it is completed. The bad news was . . . that’s all I had.

Staring at a blank computer screen brought to mind the image of a house beyond a gate that was deserted for some reason. I decided the house must have secrets—but I had no idea what they were. From the beginning, I envisioned a portrait on the wall with a second portrait missing. Unfortunately my writing angel didn’t tell me who the portraits were of or why one was missing.

As I began to create the main character, I knew she also had secrets—but, of course, it would be too easy if I actually knew what they were. Right? In fact, I thought at first that Katie was running from something, or was trying to hide from a crime or a person. Only after many months of writing did I discover she was actually just trying to find herself.

That’s how my novels unfold. The characters tell me what’s going to happen next—not the other way around.

There are two other things I’d like to share. Number one, I’m a tree hugger—or more accurately, a tree toucher. Meaning, that when I see a grand, old tree, I have to touch it. I have to put my palm on the bark, close my eyes, and let its energy, its history, soak into me.

Number two, I bought a 200-year-old house when I was in my 30s. I searched for years for a house way off the road, and finally found one hidden enough that many of the locals don’t even know it’s there. After doing some research, I discovered it was owned by a Revolutionary War captain, whose family was among the original founders of the town of Gettysburg and surrounding county.

Many years later, while visiting a local cemetery, I noticed the last name of the former owner listed as a middle name of one of my ancestors. Lo and behold, I soon discovered that my grandmother’s kin married this man’s kin, so that this wonderful house that took me so long to find belonged to someone in my own past.

I hope readers of Lacewood wonder that too. And I hope they get a sense that the past is never far away from our present . . . that when they walk into an old house, or see a falling down barn, or pass a crumbling stone wall—they think about it. Who built it? When? What secrets could it share?

I didn’t plan it this way, but I think my struggle to bring Lacewood to life is somewhat reflected in the main character’s struggle. Katie thought her life was a haphazard sequence of events that made no sense . . . when there was really a plan all along.

That’s what I learned on my writing journey—to TRUST in the plan even if I don’t understand it.

Oh, and one other thing . . . Lacewood is all about piecing together a forgotten history.

History should never be forgotten.

Reuse notice: Non-commercial users, feel free to print out “Inspiration for Lacewood” for personal use or give to friends, share online, or make a meme of, as long as you attribute and link back to this post. Commercial users, you may share a link to this post or quote a short excerpt from it with attribution and a link to this site, but you may not use this post in its entirety. Thank you for caring about copyright. 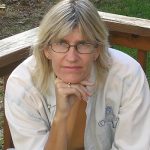 Jessica James’s award-winning novels are inspired by her love of the land, her belief in everlasting love, and her curiosity about the past. She is a three-time winner of the John Esten Cooke Award for Southern Fiction and has won more than a dozen other literary awards, including a Readers’ Favorite International Book Award and a Gold Medal from the Military Writers Society of America. Her novels have been used in schools and are available in hundreds of libraries, including Harvard and the U.S. Naval Academy. Jessica lives in an old house with a brand new sycamore tree in Gettysburg, Pa. Visit her website at jessicajamesbooks.com 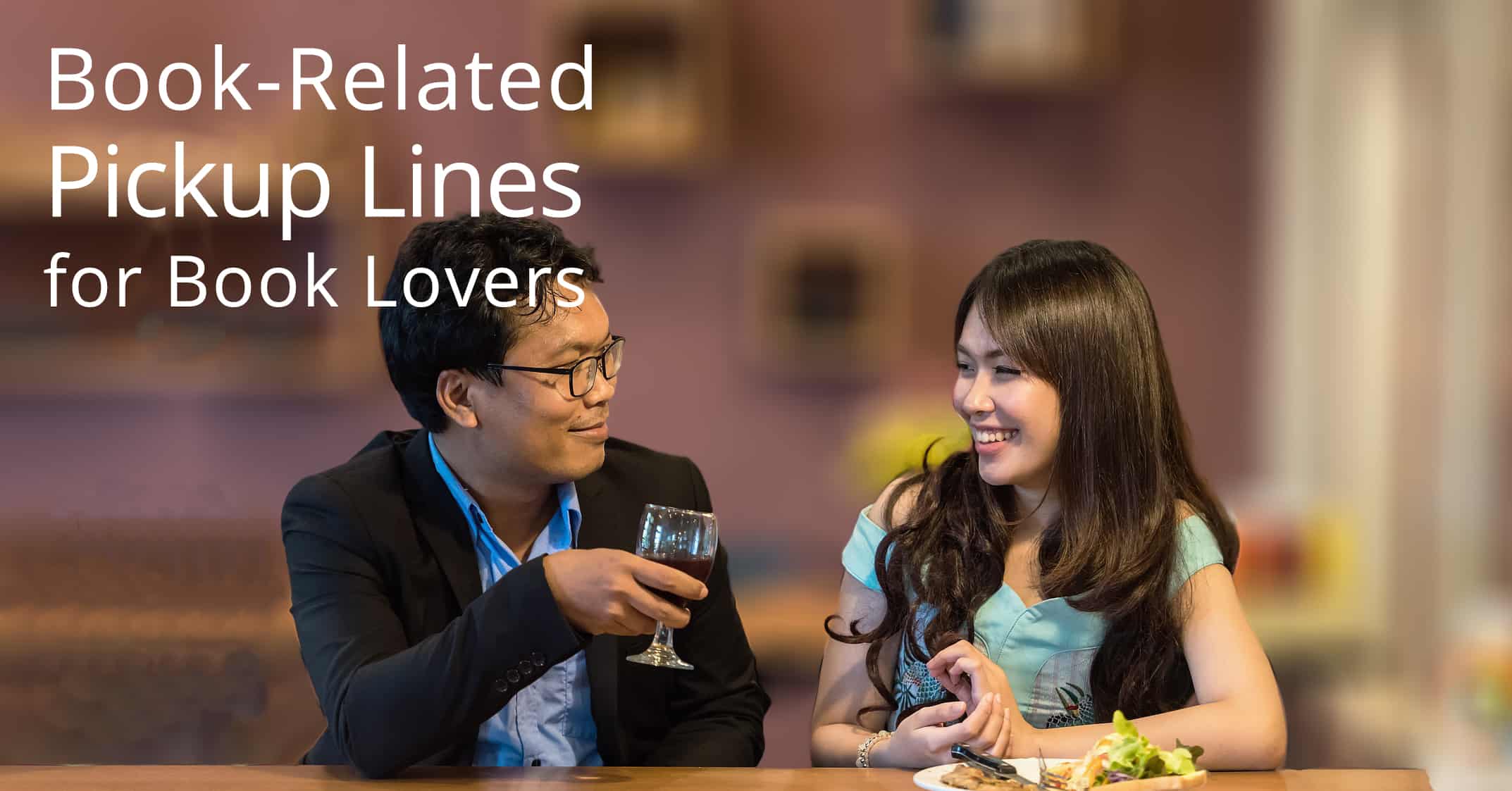 Looking for some cheesy pickup lines that a book lover will appreciate? Or that you can laugh at? Look no further! Here is a list of some great pickup lines for book lovers. 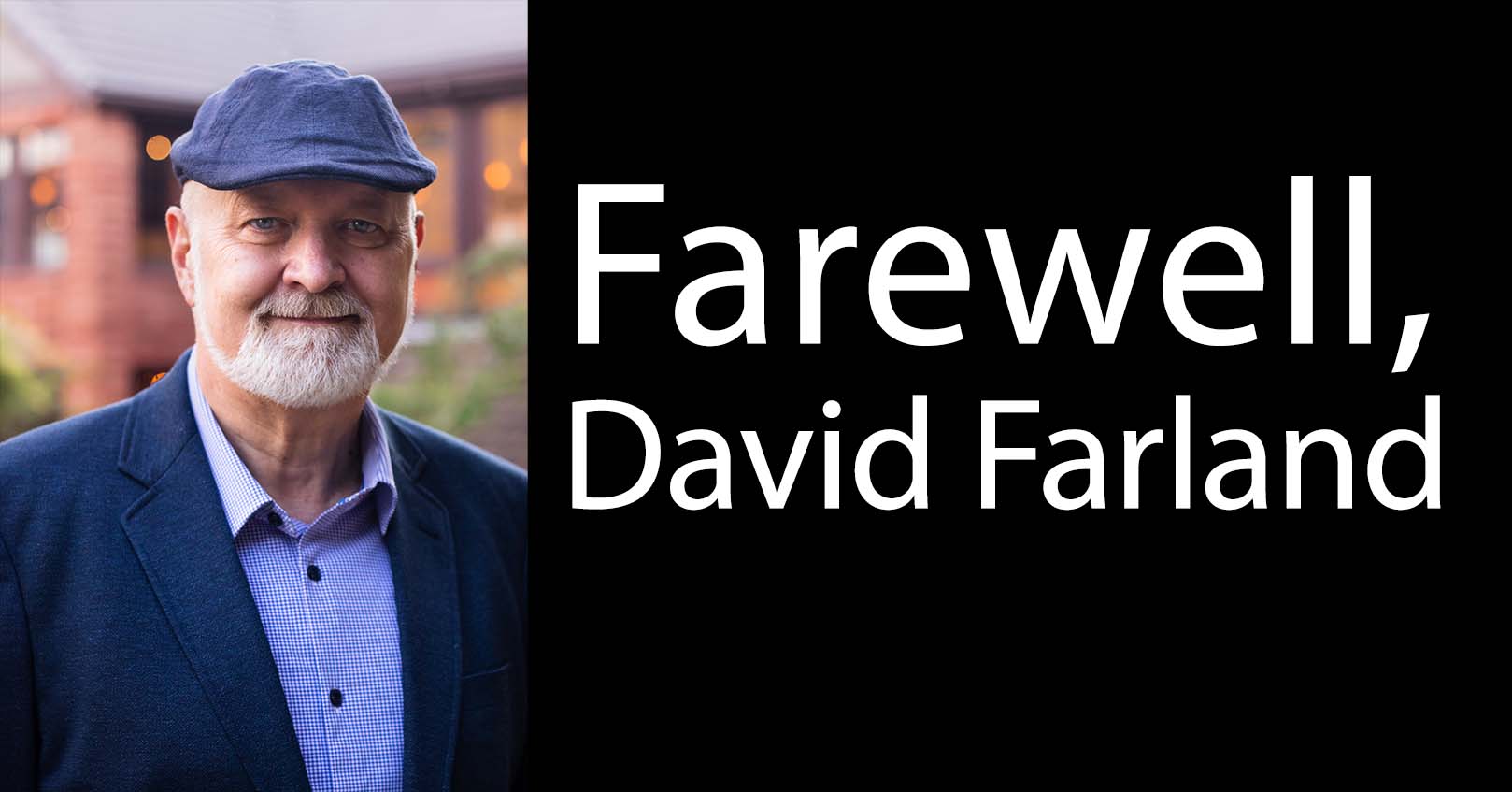 David Farland (the pen name for David Wolverton) passed away on January 14, 2022, at the age of 64. A kind man who was always willing to help others and lift them up, he will be sorely missed. 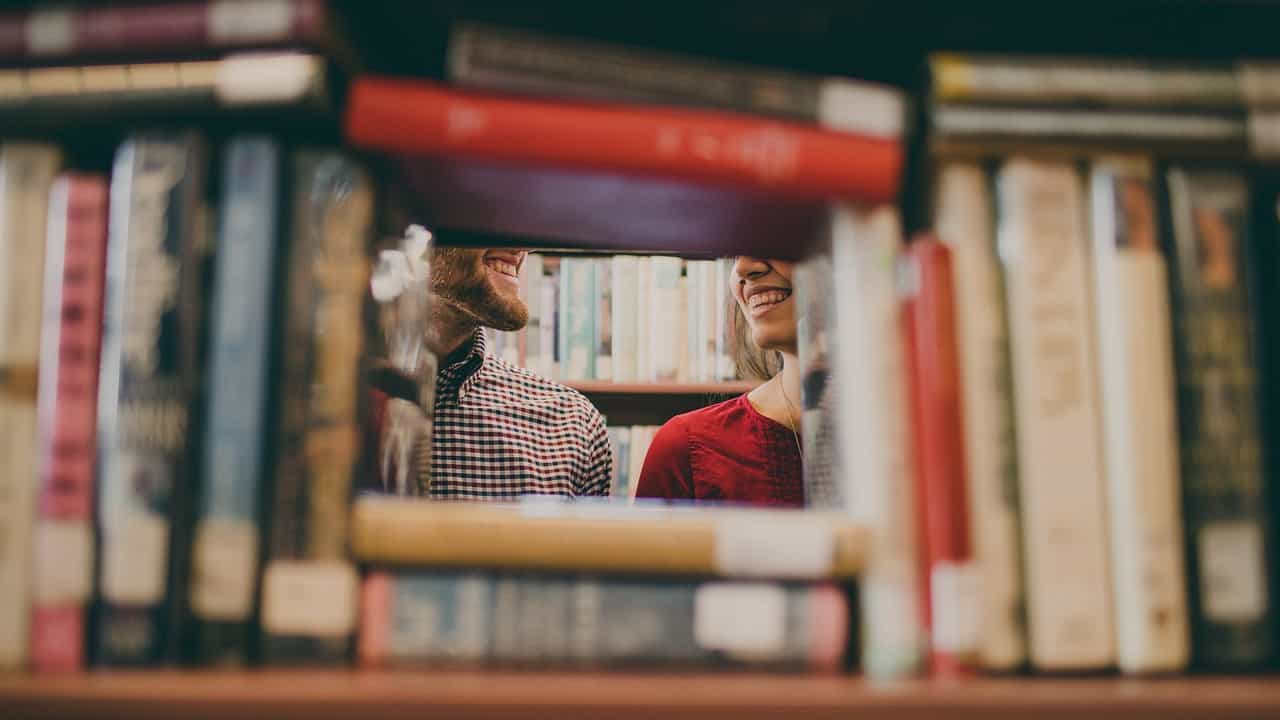 Whether you’re looking to beat a reading slump or trying to scratch a book craving itch, Reddit readers are here to help. Check out these Reddit threads which will help you get advice on your next book from real readers all across the world.