Get More Book Sales by Choosing the Right eBook Narrator 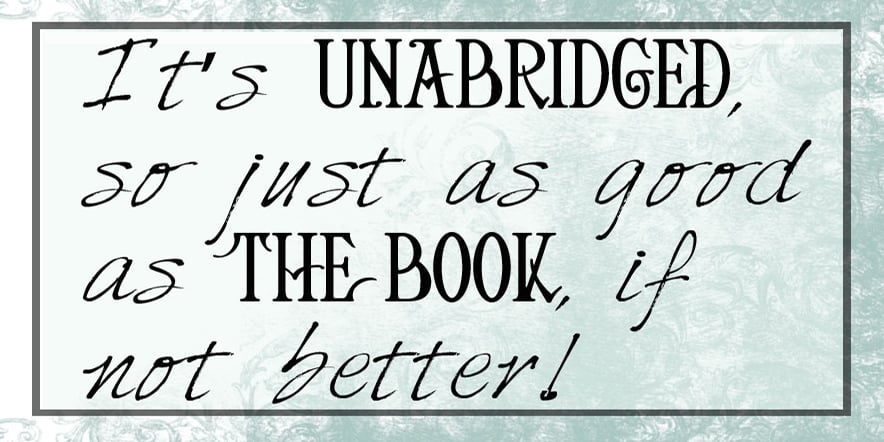 We are excited to have guest blogger author Cheri Schmidt on our blog today talking about how to choose a narrator/producer for your book. Having an audio version of your book often helps your overall book sales, and anything that helps our authors market their ebooks and earn more cash is something we are very interested in.

BTW, if you are an author and have a promotion coming up, or if you want to schedule a promotion on Book Cave. please submit your content-rated deal here for listing on our website. It takes only a minute or two to market your ebook to thousands of potential new readers.

Choosing a Producer/Narrator by Cheri Schmidt

In this emerging market of audiobooks, marketing is key, and I would say there is a learning curve, because it’s different from marketing books in general. I suspect that’s because this is a slightly different audience. Your first and perhaps your biggest, marketing choice for the audiobook is choosing the right voice. This is also a creative choice. The style of the narrator needs to fit the style of the story. Your choice will make a big difference in the finished product, good or bad.

“The right narrator can bring a story to life in a way that nothing else can, can fully immerse the audience into the story, can make them feel the emotion in the words, and can make the author shine.” Cheri Schmidt

What point of view did you write the book in? If it’s female first person, then it would be best if you chose a female narrator. Recently, my husband has listened to a few books (not indie books), where the story is told from a first person male perspective but the narrator is female. It really drives him crazy. This seems like it should be an obvious thing, but apparently it isn’t.

If it’s written in third person, how many male and female characters are there in the story? Looking at these numbers will help you decided if it’s best to go with a male or female narrator. For example, my Fateful Series, which is Paranormal Romance, has a majority of male characters. It is very difficult for a female to perform male voices. Many times they sound like silly caricatures. Plus it’s easier for a reader to add greater variety in voices for characters of their same gender. While the majority of my characters are male, there is one scene where there are six females all together. I could tell it was almost a stretch for him to do all of those female voices at once and make sure they don’t all sound alike. He managed it extremely well, but to do that with an entire novel would be a problem.

If you’ve written the book in third person and you have an even number of male or female characters, should you choose a male or female narrator? When in doubt, go with a male narrator, even for romance . . . Or especially for romance. For Fantasy, Horror, Middle Grade, or Mystery male is usually a better choice every time . . . This is not the trend. I’ve noticed that many more books are narrated by female readers, and many of them are absolutely amazing! But most male readers have a greater range in their voices and can perform better female characters than females can perform males. I realize this is personal preference, but it’s a major turnoff for me to listen to a woman perform a male character that is supposedly hot. It just does not work. Most women that I know would rather have a male whisper a romance into their ear over a female. And most men that I know wouldn’t want to listen to a woman read an action spy novel to them, or maybe they would . . . I’m sure there are exceptions, but I personally wouldn’t market a book to the exception.

A few more tips to choosing the right producer:

Should you narrate your own book? If your book is on writing, or a story about your own life, and you know how to produce a quality recording, then yes. Otherwise, I think it’s best to leave the acting and production to the pros.

Choose a soothing voice. This is another reason you should go with a male reader if you can. Female voices tend to grate on the ear. Even so, the male or female voice must be one that readers can listen to for long periods of time. Nothing too harsh, tinny, or high-pitched.

Get outside opinions from friends, family, and fans. In my experience, authors get desperate thinking they won’t find what they want, so they go with whoever auditions. And authors tend to have bad taste when choosing their own narrator. It’s just a fact you’re going to have to swallow.

Listen to other work done by the narrator you’re considering. And I don’t just mean the samples they have in their profile. Buy one of the audiobooks they’ve done and listen to it. This is the best way to hear what the quality of their work is like. You also might want to contact other authors they’ve worked for to see how he or she was to work with.

Google their name. They’ll Google you before auditioning as they consider whether to work with you or not. This is a great way of discovering a little bit about the person you’re thinking about trusting your book with.

Don’t forget how much time and effort the producer puts into your book. It takes five-six hours worth of hard work to produce one recorded hour of finished audio. It also takes a great deal of creative talent. This is not like hiring an editor. Anyone with the skill can edit a book, but not every narrator can bring life to your story in the same way. On ACX you can choose to list your book as either Royalty Share or Paid per Finished Hour. Most authors want to do the Royalty Share so they don’t have to pay the narrator for their work, thinking royalties will cover it later. Sadly, many narrators are getting burned on Royalty Shares. If you want a quality narrator, it would be wise to list the book as Royalty Share OR a Negotiated Hourly Rate. We know the benefits of paying a professional editor to polish off our writing, so why would we then complain about paying a professional artist to produce our audiobook? And even if you manage to get an Audible Stipend like I did for Fateful, pay the producer even more than the $100 dollars per finished hour Audible pays. Happy narrators make for well-produced audiobooks . . .

However, there are some quality producers out there who are willing to do a Royalty Share even without a stipend. Some of them are just getting into this market and just want to get their name on book titles. I have one friend who didn’t have the money for production and she didn’t earn a stipend from Audible, but she still got auditions and managed to find a really nice and dedicated producer because he liked the genre she was writing and wanted to get his name on more books. (I should also note that she was upfront with him about her ebook sales not being super amazing, so she didn’t think he would make much money. He was willing to do it anyway.) So it isn’t unheard of, and if you do your listing right, it could work out for you too.

Take care in your choice. You’ll be working with this stranger to create a new product . . . a collaboration of talents.

Reuse notice: Non-commercial users, feel free to print out “Get More Book Sales by Choosing the Right eBook Narrator” for personal use or give to friends, share online, or make a meme of, as long as you attribute and link back to this post. Commercial users, you may share a link to this post or quote a short excerpt from it with attribution and a link to this site, but you may not use this post in its entirety. Thank you for caring about copyright. 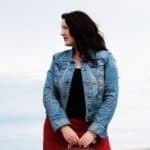 Cheri lives in Virginia with her husband, her four daughters, and one Pomeranian. She’s a lover of words, and a lover of reading books. As long as there is a lot of romance in the story, she enjoys many different genres. She’s an artist, and a photographer. She’s actually created many of the paintings described in her books. She also loves to cook, and is quite well known for her amazing fairy cakes. Her recipes are available via Sophia’s Messy Kitchen, her YouTube channel, and a cookbook companion to the Fateful series entitled Sophia’s Cookbook for Mortals.

She has always had an interest in fairies, mermaids, vampires, witches, and, in truth, just about any type of fantasy or myth. When she was young, she spent a lot of time drawing these beings and has since sold paintings of them on eBay. As computer technology advanced, she began digitally enhancing photographs into those magical creatures as well. These artistic skills of her past have helped her design her own book covers.

When stories of these fictional beings continued to entertain her thoughts, to the point of almost haunting her, she decided it was time to start writing them down instead of just drawing them. FATEFUL is her first finished work, although other stories had come to her before that. She has several other books in the plans, and will say that her head is a very crowded place. She will also tell you that if you do not like glittering fairies, hot vampires with British accents, knights in shining armor, the dashing Mr. Darcy, girly-girls who wear skirts, or large amounts of snogging, then perhaps her stories are not for you. 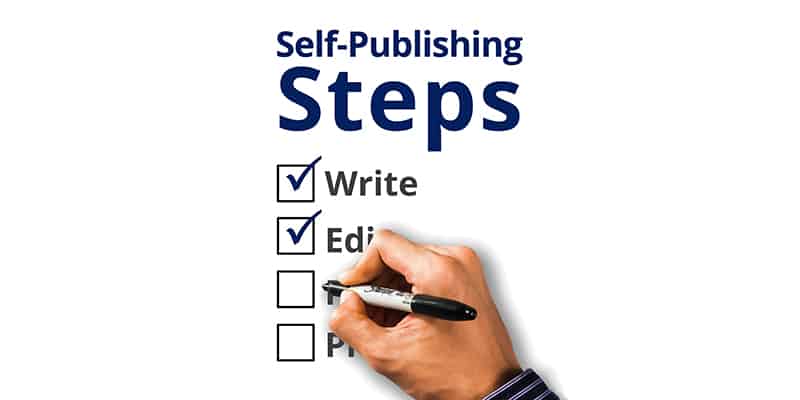 Self-publishing can be intensive and overwhelming, but also rewarding. Here are some straightforward, self-publishing steps to help you through this process! 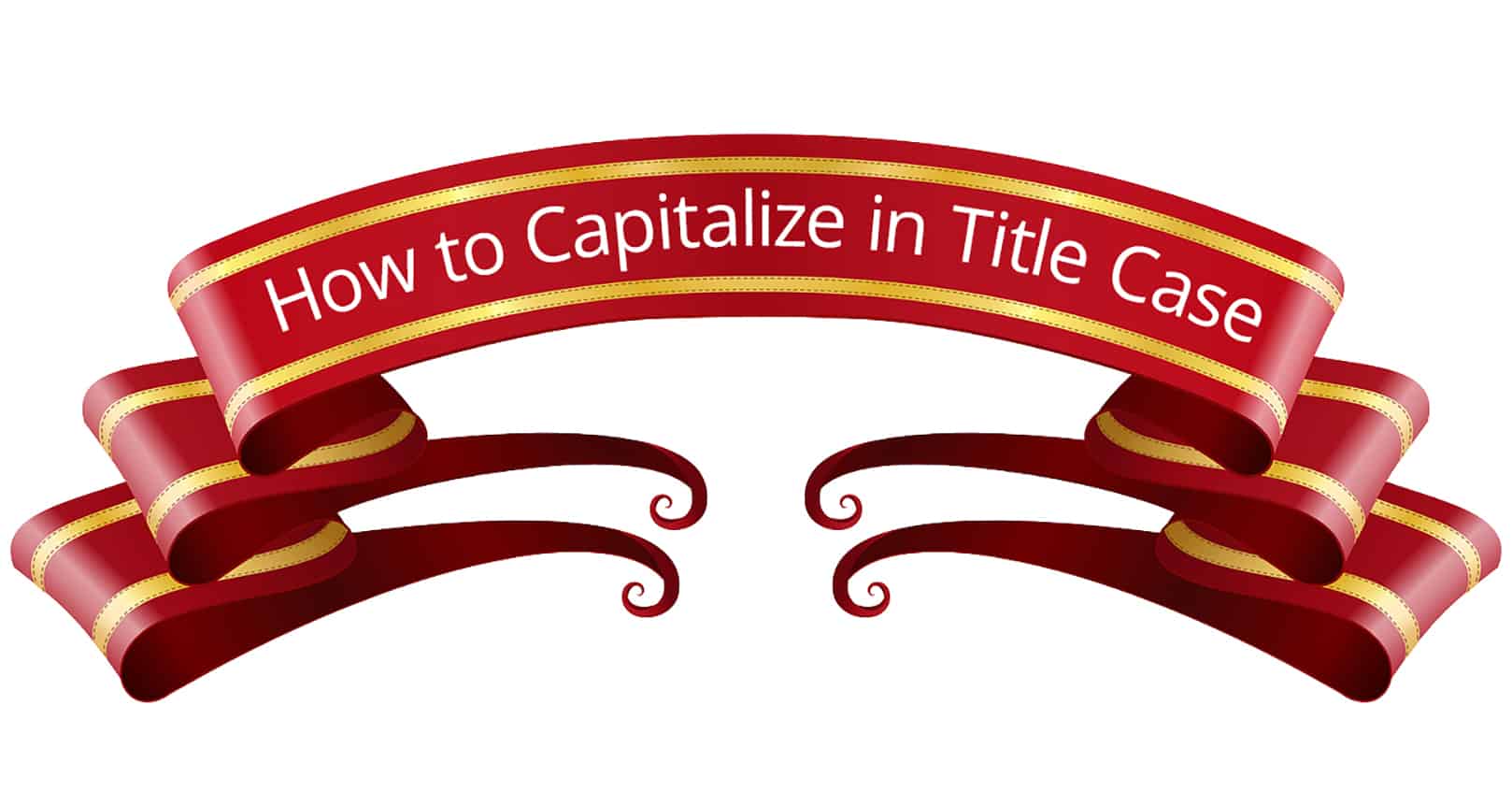 We all know that titles should be capitalized, but what words, exactly, do you capitalize in title case? Here are a few tips to get it right. 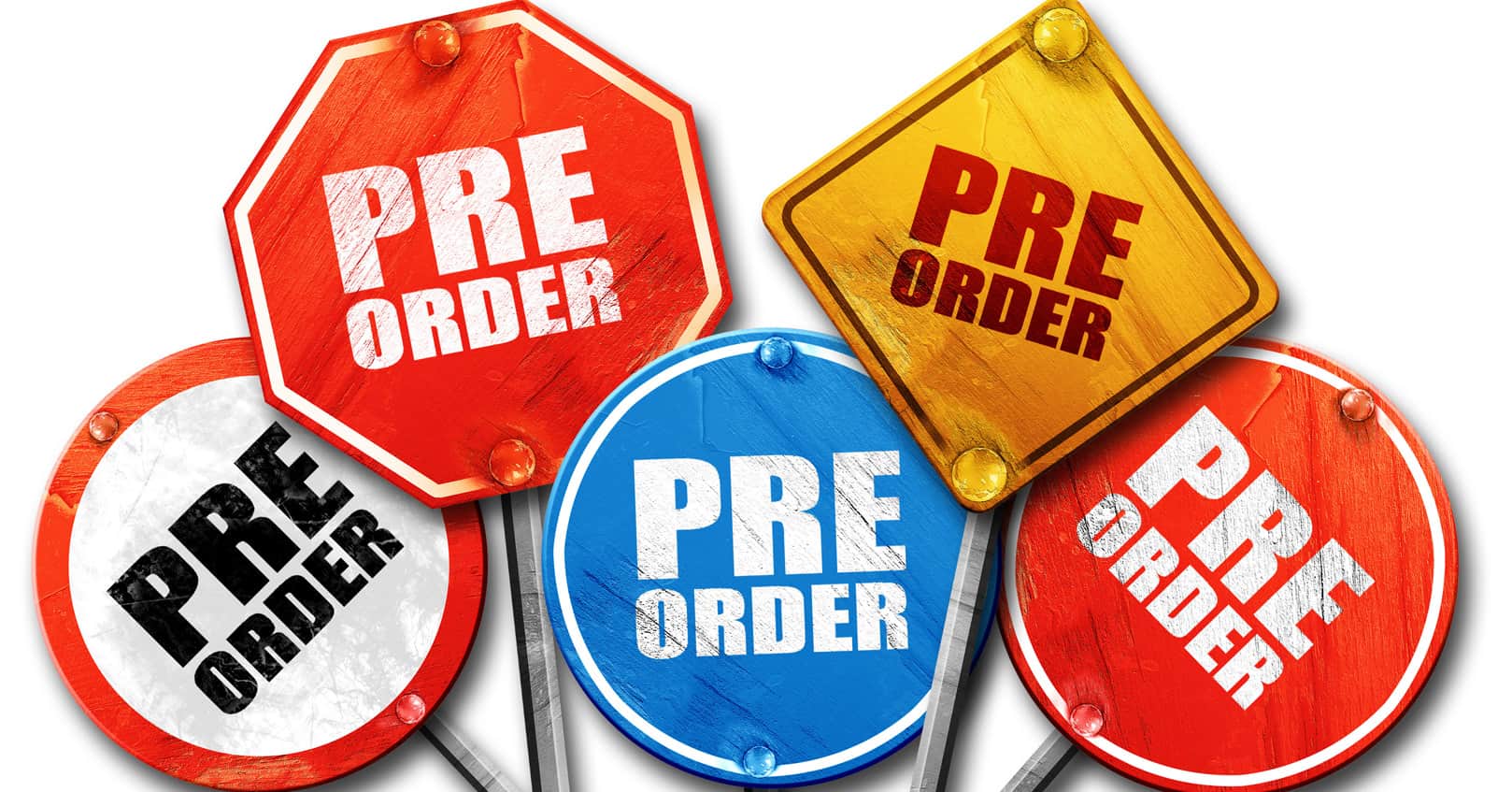