A Chat with Peyton Reynolds, Author of Tides of Fortune 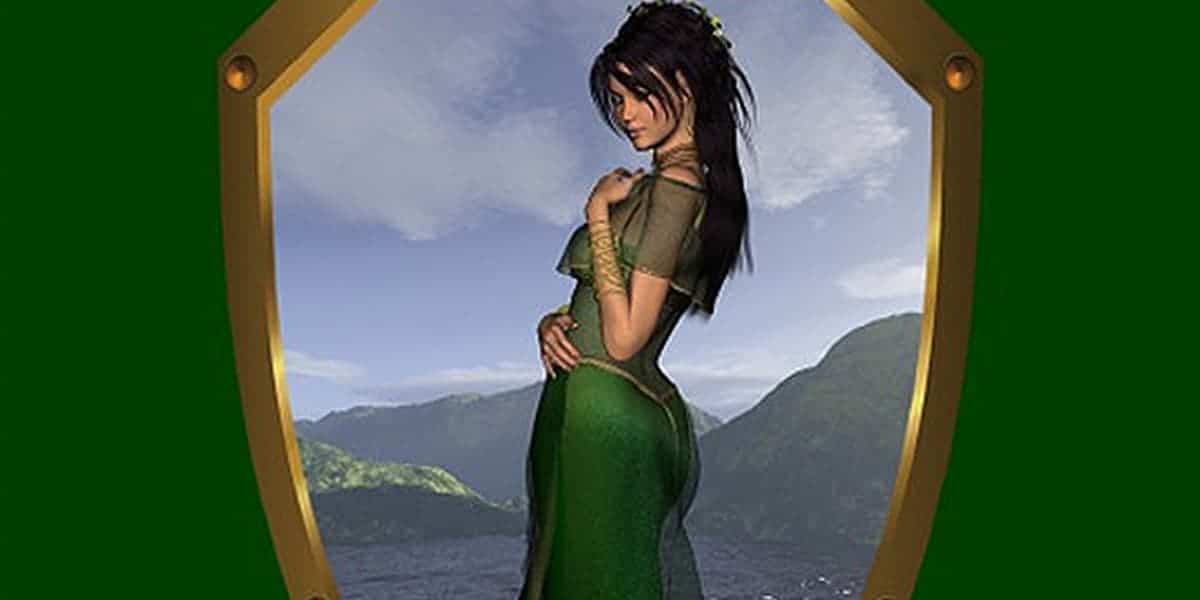 We are excited to feature Author Peyton Reynolds on our blog today. I first became aware of Peyton when I read her book, Auguries of Dawn, and loved it. This book is part of her The Legends of Dhanen’Mar series, an exciting epic fantasy saga with heroes you love, admire, and even hate at times. I was fascinated with the books from the moment I started reading. She has a real talent with creating solid characters and weaving together a complicated plot. 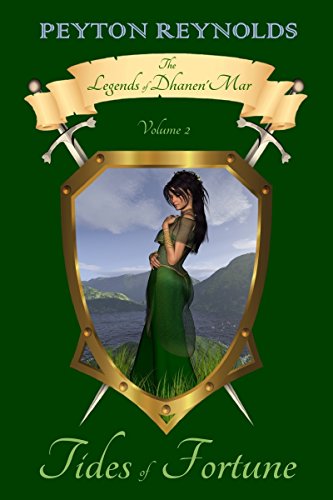 A Chat with Peyton Reynolds

Book Cave: So to start us off, what is something that you have NEVER done but you think many people might have?

Peyton: Camped in the woods. I appreciate nature, but the woods have always unsettled me and I refuse to go in them alone, at night, or unarmed.

Book Cave: Well, that’s interesting. I wonder if your feelings might have to do with the active imagination that is so important with writing your books. When did you realize you were going to write?

Peyton:  I’ve been writing stories since I first learned how to print, so it’s just something I’ve always done. Whether I’ll always choose to publish my work is up for debate, but I’ll never stop writing.

Book Cave: What is a typical day like for you?

Peyton: I’m usually at the computer by 9 a.m., ready to start writing.  My brain will give me an average of 4-5 hours of productive writing time before calling it quits.  Afterward, I may work on outlining, marketing, or some other book-related activity.  I’ll do this until I get bored or restless.  I also try to get a swim in at the end of the day, as this helps offset the physical damage of sitting at a desk all day.

Book Cave: What was the most awesome reader comment you’ve received?

Peyton: The best comments are from those who tell me that I took them out of their world and brought them into mine.  My job is to provide an escape, so there’s nothing more satisfying than knowing I successfully accomplished this for someone.

Book Cave: If you were marooned on a tropical island, what four things would you choose to bring with you?

Peyton: My dog Poseidon, a Swiss army knife, a first-aid kit, and an axe.  In other words, my focus would be on survival rather than rescue.

Book Cave: A wise choice! How do you respond to criticism about your books?

Peyton: I’m most often criticized and praised for the same thing—excessive detail—so I’m really not bothered by those who don’t care for it. They’re simply not my audience.

Book Cave: Who inspired your writing?

Peyton: No one person in particular.  On some level, I’m inspired by every book, and therefore every author, I read.

Book Cave: What is the biggest writing mistake you ever made?

Peyton: When it comes to the art of writing, there are no mistakes. Just learning experiences.

Book Cave: Do you have something in the works now? And what will come next?

Peyton: I’m currently writing the fifth volume in my epic fantasy series, The Legends of Dhanen’Mar.  Following that will be a novella installment in the series.

Book Cave: I’ll have to look for it. I really enjoy the series! If you had one bit of wisdom to impart to a stranger on the street, what would that be?

Petyon: Everything is perspective and illusion.  Proceed accordingly.

Thank you for your time, Peyton Reynolds, and for sharing a little bit of your world.