7 of My Favorite Magic Powers from Fiction 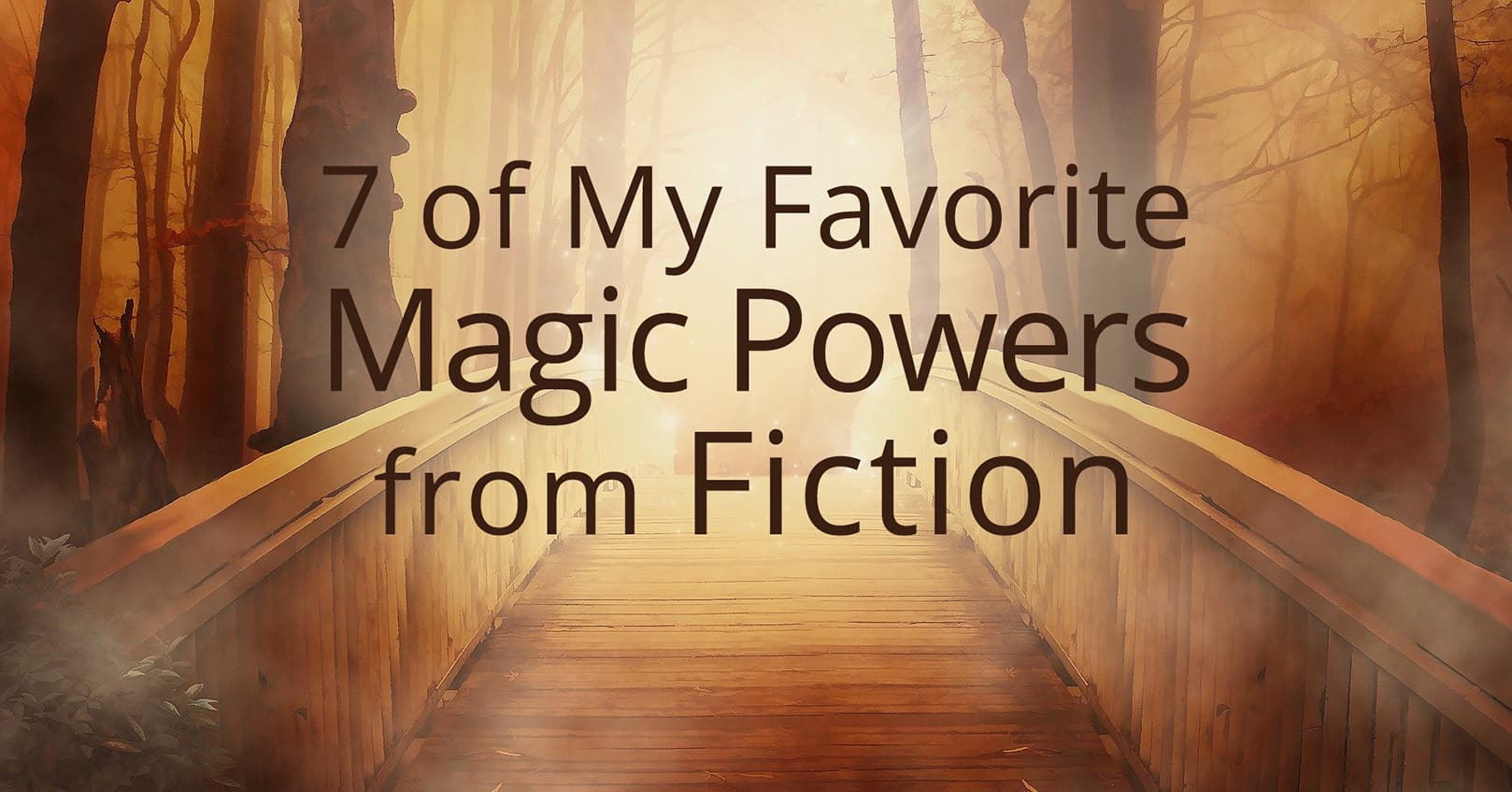 I love reading fantasy, and there are so many awesome magic powers in fiction. Here are 7 of my favorite magic powers from fiction. What are some of yours?

Allomancy in the Mistborn Series 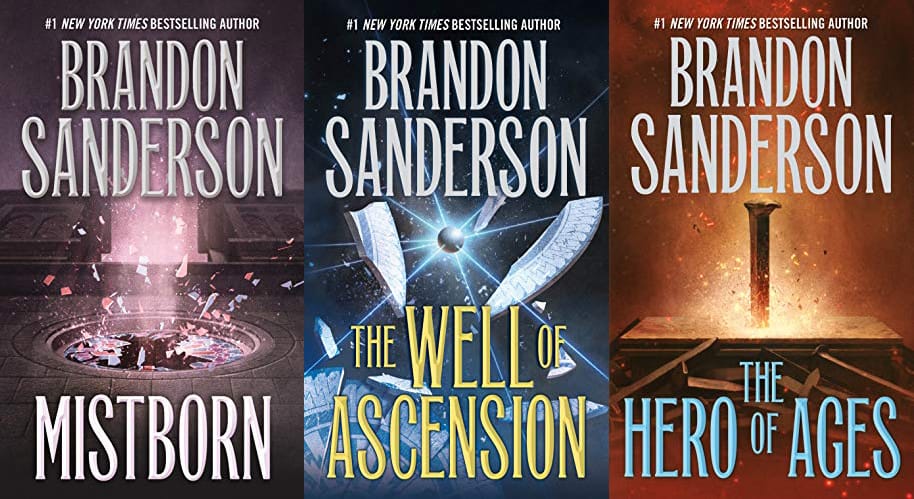 In this series, the magic comes from ingesting and then “burning” metals. Different metals have different results when burned. Those with the ability can usually only burn one metal, but a few can burn all of them; these are called Mistborn.

The combination of powers is when things really get interesting. It’s fascinating to watch Vin learn to use multiple metals in conjunction to do innovative things, like traveling quickly by throwing down a horseshoe and burning steel to push against it and propel herself forward, then burning iron to pull the first horseshoe back to her as she throws down her other horseshoe. In this way she can travel faster and longer than by horse. She also combines powers as she fights to gain advantage over her enemies.

Sensing in the Unbounded Series 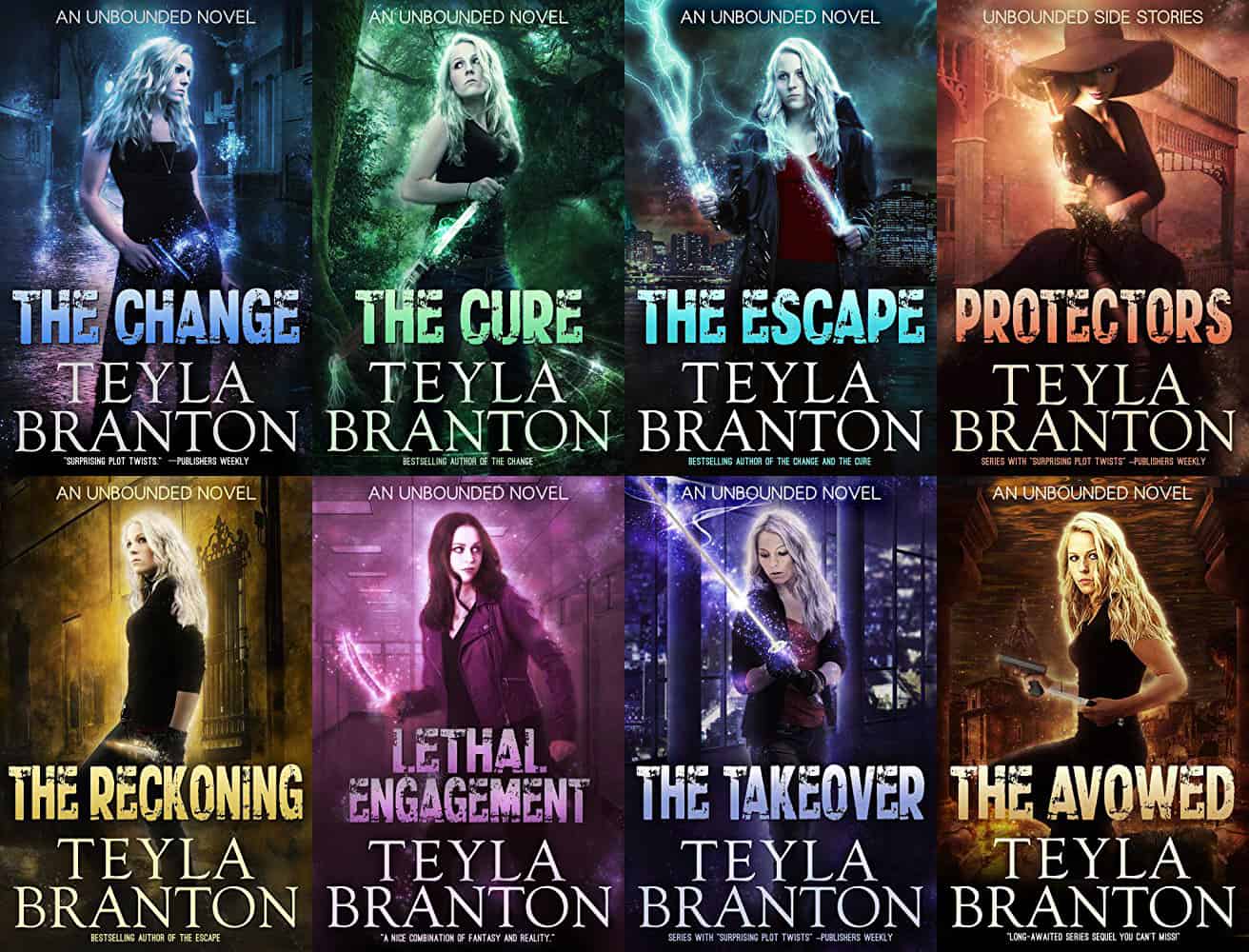 Erin is a sensing Unbounded; in other words, she has mind powers. She can hear the surface thoughts of others, which she describes as a waterfall of sand, as well as influence their decisions. When a person is unconscious, she can dig through their memories and thoughts, erase memories, and insert memories. Of course, the other Unbounded have learned to shield their minds from her and other sensing Unbounded, so she has to learn how to break through mental shields as well.

There are also some other cool things she finds she can do with her abilities, and those around her have some fascinating abilities as well, but I’ll leave you to find those out!

Channeling in The Wheel of Time Series 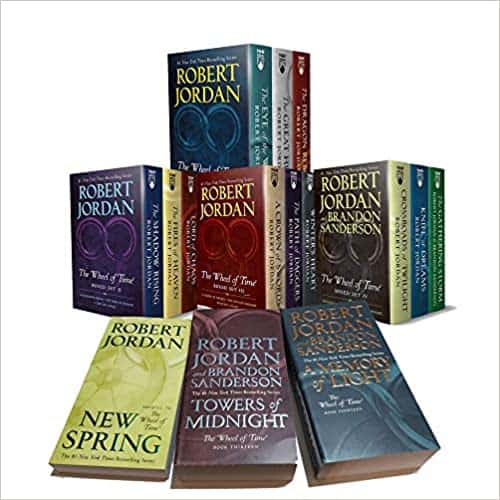 Aes Sedai channel what is called the One Power to do magic by weaving together up to five threads into different patterns. The threads are called the Five Powers and are each affiliated with a certain element: Earth, Air, Fire, Water, and Spirit. Usually, a person with the ability to channel can more easily use some of the Five Powers than others, and of course, the stronger they are, the easier they can weave multiple threads. Weaving does not require hand motions, but many learn to weave that way because it makes weaving easier.

I love this power because there are so many options. There are standard weaves that are taught to students, but as the series progresses, the characters rediscover and even invent new weaves. I also love the dynamics of which powers weave together to create different results. For example, Spirit, Air, and Water is used to heal; Air is used to bind someone; and Air, Water, and Earth can remove stains on clothing.

There are also some neat benefits of wielding the One Power, such as slowed aging and no sickness during pregnancy.

Lifting and Assimilating in the Anchored Series

There are several powers in this series, but my favorites are Lifting and Assimilating.

Lifters can lift items with their minds, as well as bind items in place. But the ramifications are deeper than you might expect; part of being able to Lift items is also being able to sense what and where objects and people are, even if the person Lifting can’t see them. And they can also bind material you might not expect, such as air to create handholds or even a wall.

Assimilators can take energy, or life force, from others and put it into something else, whether that is into another person to make them younger or to heal them, or into a gem that can store the energy.

As the series progresses, we learn more about the different powers and other uses for them. Also tied into the story is Egyptian mythology that makes the whole magic system even more interesting.

The main magic in The Stolen Kingdom series is the Jinni magic, and the magic of those with Jinni ancestry. But the magic powers I found fascinating in this series was the mermaid magic that Rena uses. She puts spells into shells that she wears in a necklace. There are a variety of spells she uses, such as protection spells, a spell to enter another person’s dreams, another to become invisible, another to track someone, and more. 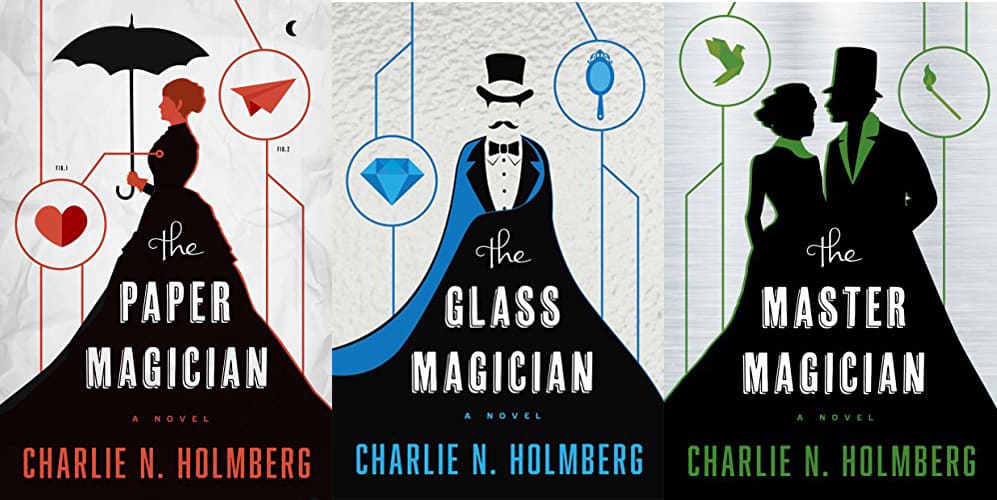 You wouldn’t think that paper folding could be an impressive magic, but this series blows that idea out of the water. Paper magicians can create paper animals (there is a paper skeleton and a paper dog in the book, as well as simpler constructions like birds), create illusions (Ceony creates a jungle setting for a party), form weapons (like throwing stars), read fortunes, create ghostly images from a book by reading it aloud, form other useful tools (a large fan, a temporary heart, and even a glider), and more. It’s fascinating to see how Ceony uses paper in a multitude of ways. 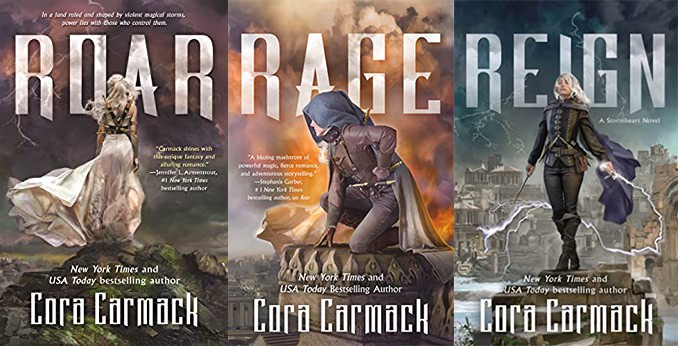 The world in Stormheart is plagued by violent magical storms, and the only ones who can beat back the storms and protect the people are Stormlings, who are able use storm powers of their own. There are different types of storms, and thus different Storming powers. Storm hunters can gain more power by defeating a storm and claiming its heart.

This magic power is different than the powers in any other book I’ve read because it is all storm-based. And it becomes even more interesting as we learn about the true nature of the storms and Aurora’s abilities.

What is your favorite magic powers from fiction? I’d love to hear in the comments below.