The Book Wyrm Graduate List: How Many of These Assigned High School Books Have You Read? 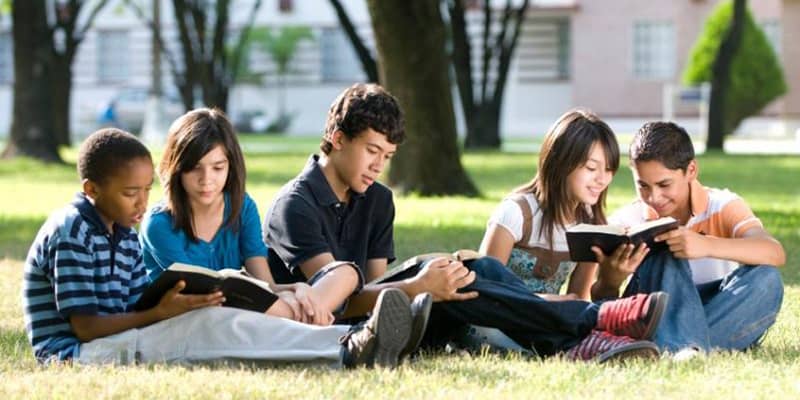 Book Wyrms have something distinctly uncommon from most people during their high-school years: they actually read 2 to 8 high school books that were assigned each year instead of just skimming the SparkNotes. Furthermore, true book wyrms have very strong opinions on the books they were required to read in high school and can’t understand how one-third of their high school peers will never go on to read another book for the rest of their lives.

Love them or hate them, below are the most popularly assigned high school books.* Check them off to see if you’ve just read the bare requirements, or if you’ve continued your reading assignment well past your high-school days. 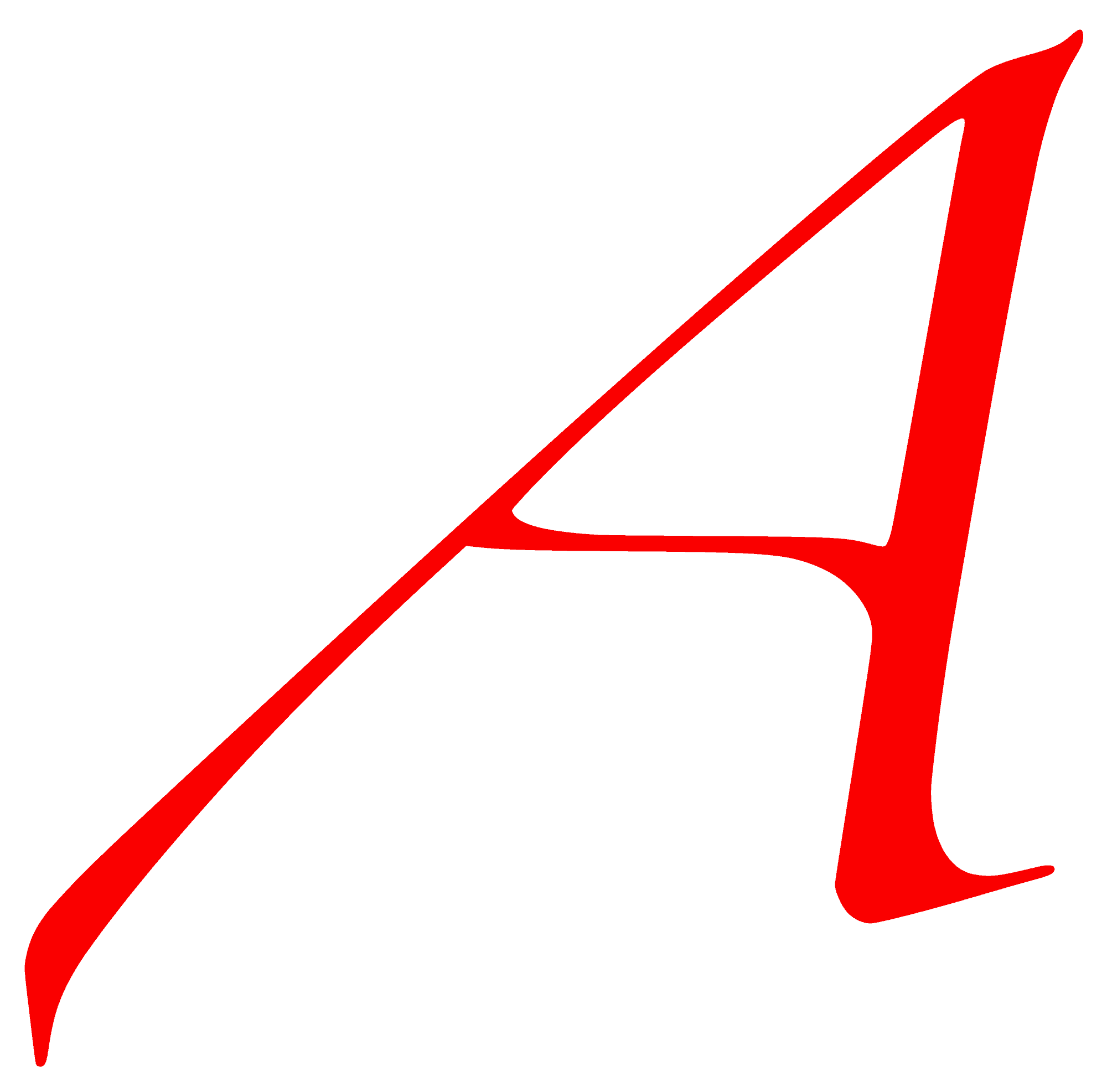 How’d you do? Tell us in the comments below along with your most and least favorite high school books. And don’t forget to challenge your friends!

*Books in the list were gathered with the help of Goodreads.