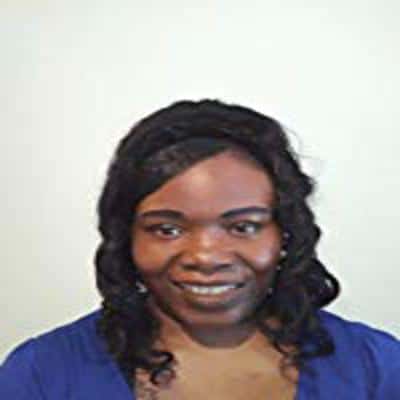 Vanessa M. Chattman was born in Newark, NJ. Her family moved to East Orange, NJ a few years later. She graduated from Clifford J. Scott High School in 1989. She joined the US Army in 1990 served on Active Duty for four years and ten months. She deployed to Desert Storm in 1990 and attended Vincennes University In 1993.She worked for the Department of Defense and Child Care Services from 1995 to 1998. In November 1997 , she was accepted into the International Poetry Hall of Fame. Her membership with The Writer's Digest Book Club has been active since 1997. Her poems have been published in three different anthologies. The poem “My House" has been published in "The Poetic Voices of America Anthology." The second poem titled "The Celebration" has been published in the "Beginnings" anthology. The poem titled “People" has been published by The National Library of Poetry and has received The Editor's Choice Award. The Play titled, "Street Gigs", and the Screenplay titled, "ZEROX CODES" were written in 2008. Now she's an active member of the Unites States Army Reserve and has an associate’s degree in applied science. She is a single parent and currently resides in Texas.

Watching movies and listening to music

Mountains or Beaches are places to write.

Writing while the idea is fresh

The Black Sea Of Roses 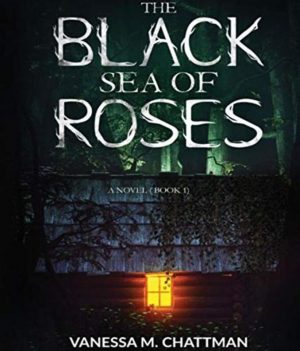 The Black Sea of Roses
by Vanessa M. Chattman
All Ages
$2.99
view 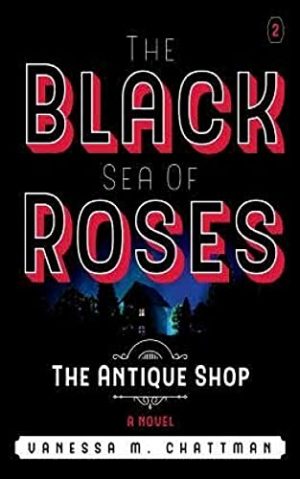 The Black Sea of Roses
by Vanessa M Chattman
Moderate+
$2.99