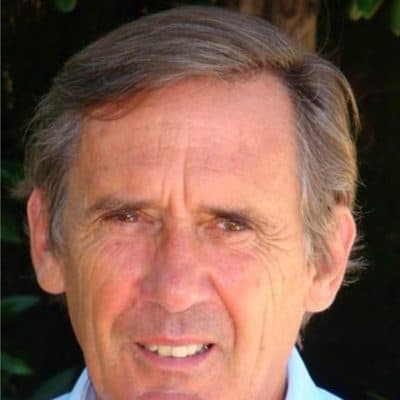 Retired and living in Spain for the last 20 years

Born and raised near London, I was fortunate enough to live in an apartment in London at the beginning of the ‘Swinging Sixties’, and since leaving home at 18 have lived well over half my life overseas.
My working life has been like a series of projects, whether it be living in Spain in the mid-sixties looking at Spanish companies being considered for acquisition. Later in the UK, working out a system for charging other airlines for BOAC’s first Flight Simulator, juggling an overdraft for a failing (different) airline, and working for a subsidiary of the Greyhound Bus. Then in the early 1970’s I started ten years in Hong Kong including a six month fill-in job with Cathay Pacific Airways, but then designing and running an insurance system, together with financial and management information systems. Back to the UK in the mid-eighties to install an online group management information system from worldwide data, introducing an international email system to replace faxes, dabbling in one of the first company internet sites, supporting systems in Portugal, Spain and Italy, and embracing the early days of Local Area Networks and Help Desks.
One of those lucky people who enjoyed their career.
Perhaps unsurprisingly, when in 1999 my wife, Jo, and I, retired and moved to live in the sun in a 150 year old finca on the Costa Blanca, we were bored within three months. So we started selling houses and sold over eighty, worth nearly €40 million, before the financial crisis spoiled our fun in 2008.
Frustrated again I spent some time exploring my ancestry and had a few surprises, not least finding my ancestors fought in China and Spain over a century before I lived in those countries. Until then I thought I was the traveller in the family!
I wrote a couple of short stories which were published, and then thought why not write a novel? When I’d lived in Hong Kong two work colleagues had fled Shanghai in 1937 to escape a Japanese invasion, and two of the Chinese staff were ‘Freedom Swimmers’ who had swam five miles across Mirs Bay to escape Mao’s communism.
So I developed a new passion or ‘project’. Research. This revealed many fascinating events in China and Hong Kong from the mid 1930’s. All I needed to do was create some characters, blend them in with real people and weave stories around actual events. I wrote three novels quite quickly, built a web site and published them on Amazon.
Then over the years I moved on to other stuff until two things happened. Firstly one of my daughters, Diana, had her first novel published by Macmillan’s, and translated into German, French and Italian. You can find it here Alberto’s Lost Birthday. Her second will be published next year. I maintain she has inherited my genes, but without too much confidence, so I only say it quietly. Secondly, after 20 years, Jo and I decided living in an old house in a village called Jesus Pobre, with 4,500 m² of land, and on a national park on a mountain called Montgo, was not as sensible as it was in 1999. So in 2020 we sold the house and moved just ten kilometres to our apartment in the port of Javea, which is two minutes walk to the Mediterranean sea.
I found apartment life was more restricted. So I had a literary consultant edit one of my novels and suggest improvements, which included pruning the three books into two (which was a painful exercise). Then I took my web site (www.tony-henderson.com) out of mothballs, and decided to pretend to be a real author and market my ‘new’ novels. Having started another project I’m now considering the next novel, to begin to bring my characters back to current day Shanghai and Hong Kong, which once again are two of the most exciting and charismatic cities in the world, just as they were in the 1930’s.
Yes, I have of course had other important stuff in my personal life. A first wife, Valerie, who is still a friend, three great kids scattered over the world, and a second wife who recognises and accepts I’m not perfect.
So in summary I’ve had, and am still having, a wonderful life. 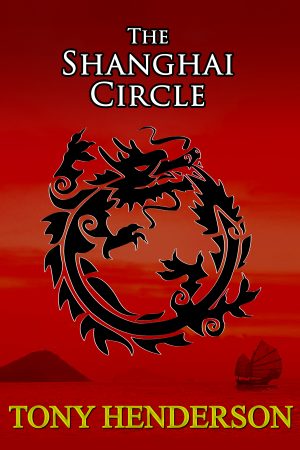