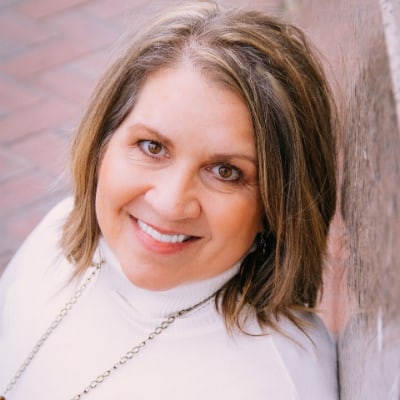 Currently working like a crazy-person to get the second book in the ExtraNormal series to my editor before Christmas.

A decade ago, Suzanne had a string of land-mark events—published her first novel, outlined her second novel (while daydreaming in a university science class), graduated from that university, acquired her first grandchild, and then topped it all with a late-stage breast cancer diagnosis.
That second novel, ExtraNormal, became her therapy during a long and difficult treatment program. It was published a few years later with the encouragement of her incredibly supportive friends and family. Despite little marketing, the book quickly became an Amazon best-seller.
Suzanne then made the difficult decision to ensure her long-term existence by focusing on her health rather than continue with the series. Happily, to celebrate her ten-year survival and end-of-treatment mark, she has released an updated version of the best-selling novel ExtraNormal, this time to be soon followed by the remaining books in the ExtraNormal Chronicles.
Suzanne has a degree in communications from Utah State University. She lives with her husband in Draper, Utah, where she enjoys doting on her seven grandchildren. To stay up-to-date on all of her books and short stories, visit her website at suzannevreese.com

Besides writing? Grandmothering, geneology, playing the piano and singing (not terribly well).

Cancun and most of Europe. Planning a trip to Bali in the spring.

A popular essential oil brand that smells like tangerines and peppermint had a love child.

Ooh - I don't dream about cars much. But I'm getting a 2019 Ford Escape, which may not be exciting but is dreamy to me.

Beach at least once a year - because I grew up in Southern California going there renews my soul. Mountains because that's where I live now and it's home.

They're old. Very old. Little Women (because I wanted to be Jo), Roots (because i was much too young to read a book that impactful), and Little House on the Prairie (because it was my first series and first love).

My couch, looking at the mountains.

Usually, but I'm pretty eclectic. I tell Alexa to play me the top hits of the day.

Geery - Mira's best friend in ExtraNormal. She's smart, funny and could have been the protagonist, but let's Mira shine anyway. 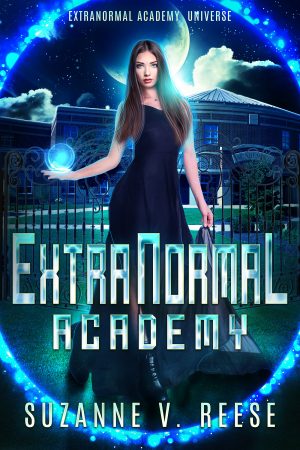 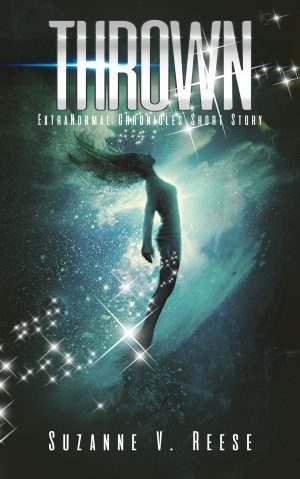