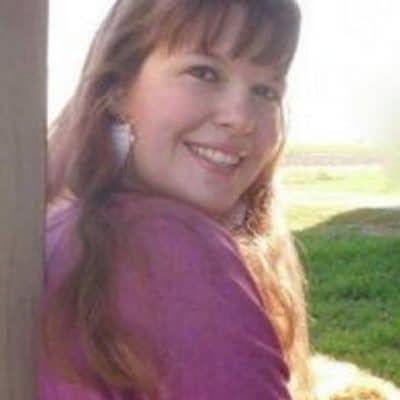 Currently putting the finishing touches on getting everything in order for all my old, formerly scattered publications (call it housekeeping) while looking ahead to my WIP, Palladia #4 (working title Carthosene.) Palladia #3, Celestine Princess, already has a completed first draft and should be published later this year. Download the sampler of first chapters from all 10 of my current books if you want to know more about my work.

Well, I am a country girl and am the fourth generation to live on our family farm in Texas. My home is on a rural road surrounded by cultivated fields that rapidly give way to wild flowers and wild life and I can always be found scribbling away at a new project. I was homeschooled once upon a time (long ago, when it was less common even than it is today) and I touch on this background and experiences in a couple of my books. Otherwise I like to write science fiction and the occasional historical. I get most of my ideas while drifting innocuously around my house. And sometimes I exercise my beloved, blind Pomeranian, although Pom prefers to vegetate indoors.

Whatever's Least Expensive. I confess to occasional split ends, but I do use conditioner.

I like the car I have. It's a Malibu.

I don't really watch sports anymore. But since I write science fiction, perhaps I should note a sci-fi sport and go with podracing?

Beach. 10 years ago I would have said mountains. I collected pictures of epic snowy ranges and green woodlands. But now I think warm and nothing says that like a beach. Plus, I like crowds better than I used to

Perhaps I should paraphrase dear, snotty Emma Woodhouse and say, "but there will be a difficulty for me. I will be limited as to number. Only three." And in this case, just one? I have many peeves, I can't choose among them. They are all equal to me. Like Paris Hilton with her Chihuahuas.

The Bible. It didn't do it at first, but over many years. And it changed my life more in the second act than it did early on.

My room. I sit on my bed with a laptop. I never write anywhere else.

While writing--no. Before and after writing--yes. Totally. It helps me create vistas and creative locations with my mind. I like movie soundtracks, pop, and religious inspirational music. An occasional hip-hop or rap track gets in there and looks like it doesn't know how it got lost. But I listen to it sometimes.

Hmm. I like so many of them. But--for an absolute favorite. I won't stall like about Emma and the pet peeves. I WILL pick just one. It would be Consuela from the book that is (guess what) named after her. This character was really unique challenge for me to do because she has an accent and doesn't speak the primary language of the story well and I didn't want her to come across as stereotyped. It was both a challenge to show an accent and include her use of her own language as well while still having her words make sense to us, especially since the whole language is in a future dystopian setting and made up. And I think Consuela holds her own as a strong character, not just a street girl with a funny way of talking

My bio says I live on a farm in Texas and I do. But what you might not know about me is that I have lived 34 years in the same house and only been out of it for a few months during that time. Travels now and then, that was all. I don't know if I'll come and drop a flood on someone's home like the Ents, but I do have deep roots. I am a little better at communicating than they are, though. I do think it's fine to express things without taking days to do it.
view 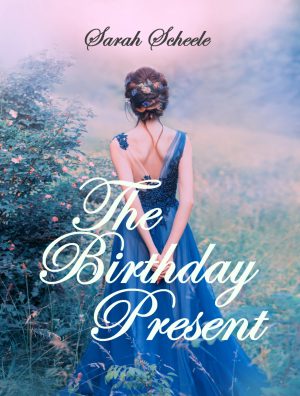 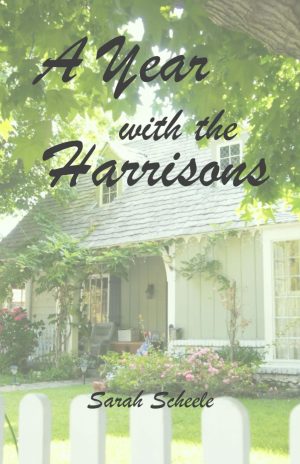 A Year with the Harrisons
by Sarah Scheele
Mild+
$2.99
view 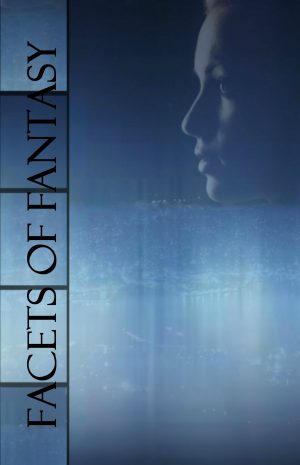 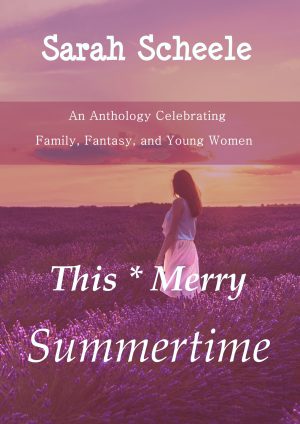 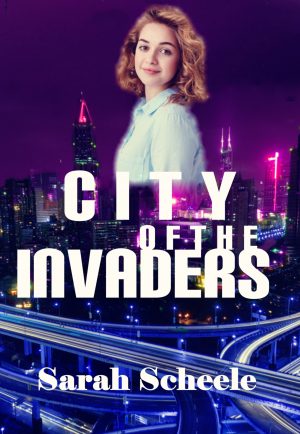 City of the Invaders
by Sarah Scheele
Mild
$0.99
view 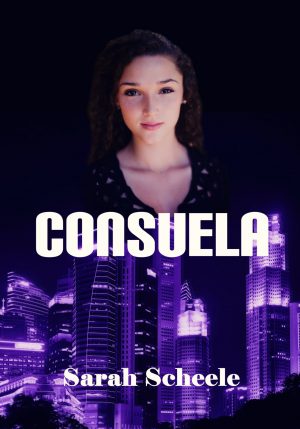 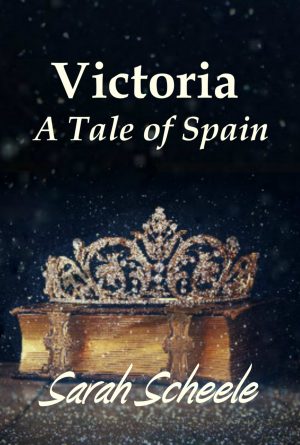 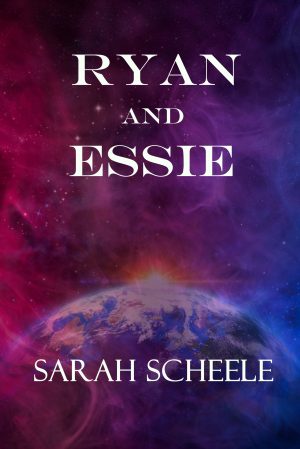 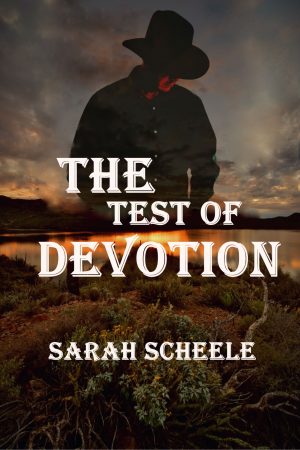 The Test of Devotion
by Sarah Scheele
Mild+
$4.99
view 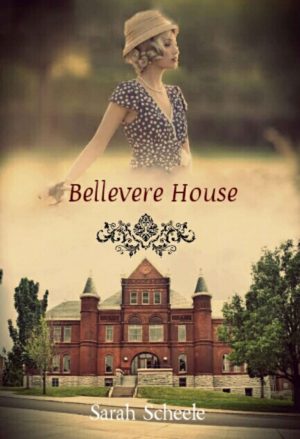 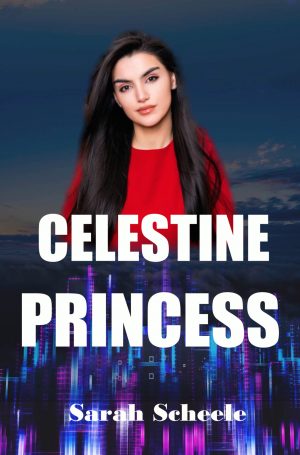 A Year with the Harrisons
by Sarah Scheele
Mild+
view

Victoria: A Tale of Spain
by Sarah Scheele
Mild
view

The Test of Devotion
by Sarah Scheele
Mild+
view