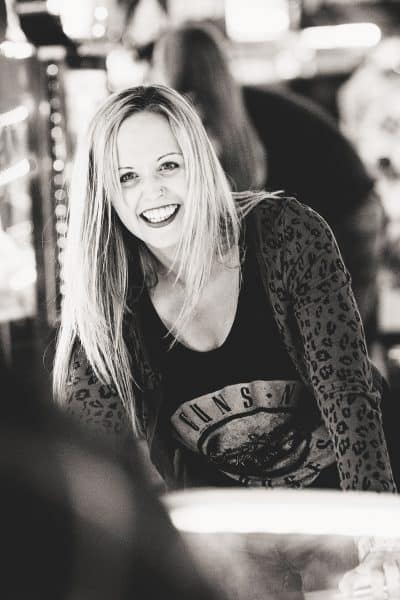 Currently drinking tea and writing a spin-off novella for my Post-Apocalyptic YA series.

Pixie Britton is an Amazon best-selling author, occasional podcaster and public speaker. When she’s not writing her debut YA series, Kill Or Cure, she’s working with local schools running creative writing workshops and taking pictures of her cat.

Her author career started on the social media platform Wattpad, where her debut novel gained 100k reads within five months. Shortly after, she approached Troubador publishing in the UK and subsequently published two books with them in the Kill or Cure series. The third and final book in the series was released in February 2020.

She lives in a small town outside of London called Leigh-on-sea with her husband and adorable fur baby Pudding. As an all round book nerd and fan girl, she loves to discuss Stranger Things, The Handmaids Tale, The Walking Dead and any film in the Marvel Universe.

The tears of my enemies

I'm in a committed relationship with my current car, Betty.

A beach on top of a mountain.

People eating with their mouth open.

In my office during the summer

Mostly film soundtracks... anything to get the 'feels' going. 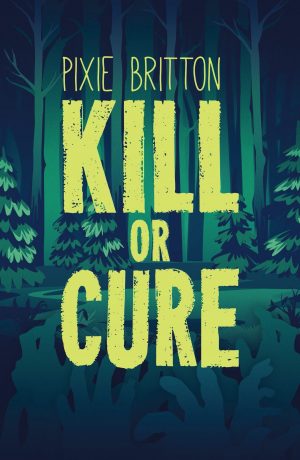