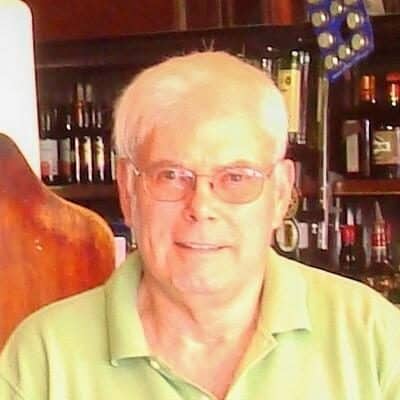 Michael Meyer is the author of mysteries, thrillers, humorous fiction, and non-fiction: Love and romance, laughter and tears, thrills and fears.

He has resided in and has visited many places in the world, all of which have contributed in some way to his own published writing. He has literally traveled throughout the world, on numerous occasions. He has lived in Finland, Germany, Thailand, Saudi Arabia, and the U.S. Virgin Islands. He gained the wanderlust to see the world, to experience other cultures, at an early age, and this desire has never left him. If anything, it has only gained in intensity as he has aged.

Among the many unique things that have happened to him in his world travels, he has walked the streets of Istanbul with a detective, searching for a pickpocket who got him good. He has ridden on the back of a motorcycle in Tehran while the driver, who spoke not one word of English, pointed out all the sights to him. He has wrestled an Iranian soldier who tried to break into his hotel room in Tehran. He has had the paint completely stripped from his car as he drove across Saudi Arabia in a sandstorm. He has stood on the stage of a busy nightclub in Tokyo, singing "She'll be Coming Round the Mountain When She Comes" to an audience feeling no pain from the Sake they were drinking. He has been chased by a family of mongooses (yes, that is the correct spelling) on the idyllic Caribbean island of St. Croix. And that is just the beginning of his long list of worldly adventures.

As a recent retiree from a forty-year career as a professor of writing, he now lives in Southern California wine country with his wife, Kitty, and their two adorable rescue cats.

I've traveled the world many times and will continue doing so until I am unable.

I grew up along the Southern California coast, but I enjoy both.

My true romance memoir - THE THREE KITTIES THAT SAVED MY LIFE 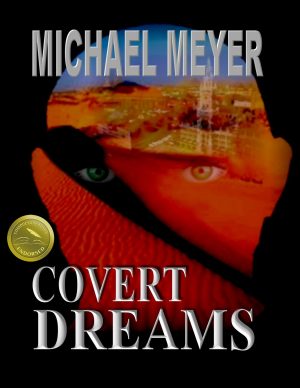 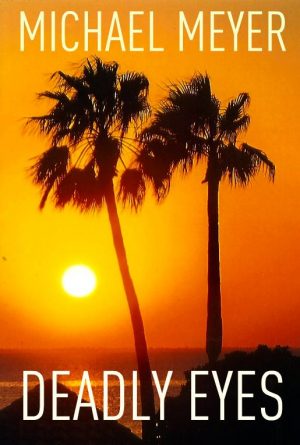 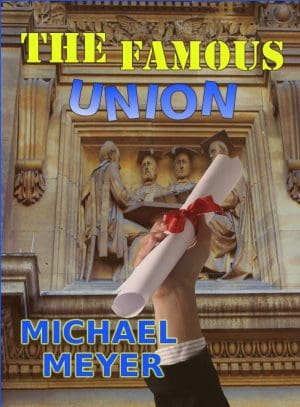 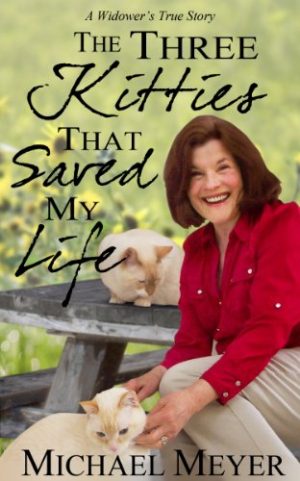 The Three Kitties that Saved My Life
by Michael Meyer
All Ages
$2.99
view 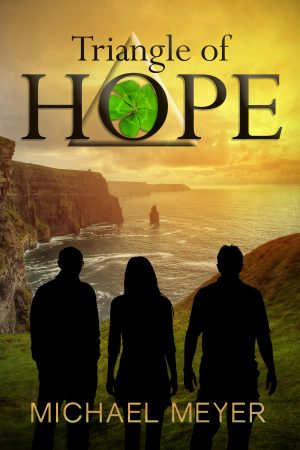 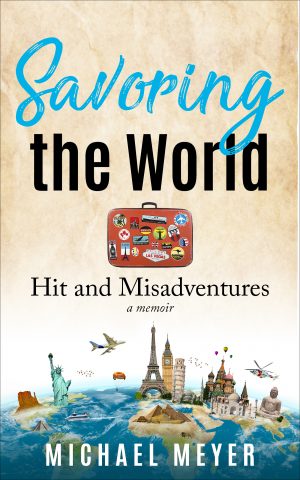 Savoring the World: Hit and Misadventures
by Michael Meyer
All Ages
$2.99