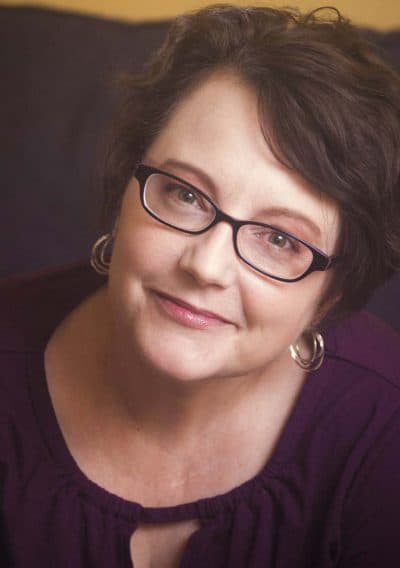 Matteson Wynn is the author of the Housekeeper series, a humorous urban fantasy that transports readers into a world full of magic, mystery, and adventure.

A long-time freelance writer, editor, and copyeditor, Matteson delights in using her experience to combine her love of words with her love of magic, SF/F, and snarky humor.

Matteson lives in Austin, TX where she can be found indulging her love of nature—when the sun isn’t trying to broil her alive. On days that she’s hiding from the sun, Matteson’s usually elbow-deep in a craft project, learning to paint and draw in her bullet journal, or gleefully watching way too much TV. She is currently ruled a feline overlordess. 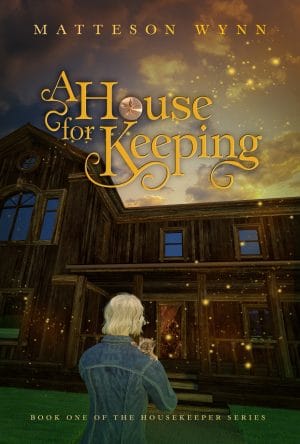 A House for Keeping
by Matteson Wynn
Adult
$2.99
view 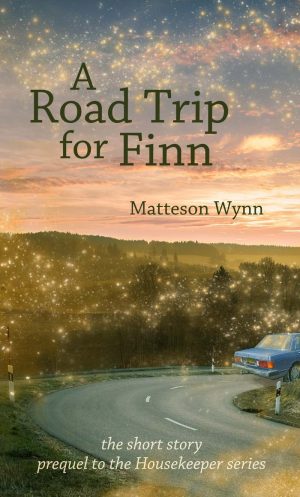 A Road Trip for Finn
by Matteson Wynn
Moderate
$0.00