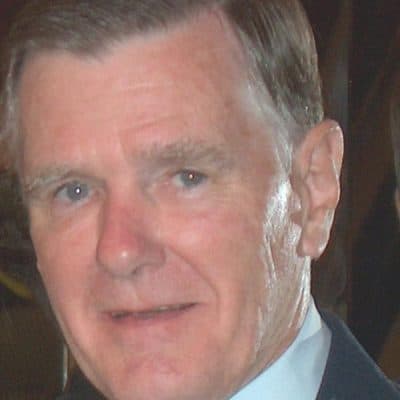 My twelfth book was released in May 2018. My thirteenth is scheduled to be published in the fall of 2020.

James R. Callan took a degree in English, intent on writing. When that did not support a family, he entered a Ph.D. program in the field of mathematics. From there he worked as a research mathematician, and later as vice-president of a database company.

He has received grants from the National Science Foundation, NASA, and the Data Processing Management Association. He has been listed in Who’s Who in Computer Science, and Two Thousand Notable Americans.
When his children were grown, out of college and self-supporting, he returned to his original love—writing. For two years, Callan wrote a monthly column for a national magazine. Callan has published four non-fiction books, two on the craft of writing (at the request of a publisher), and two on computers. But his primary interest is in mystery and suspense novels. His twelfth book a Crystal Moore Suspense, Book 3, released in May 2018 in digital, paperback, hardback and audio editions. His thirteenth, the third book in the Father Frank Mystery series, is scheduled to be published in the fall of 2020. His books have won a number of awards, including a Readers' Favorite Award.

He and his wife love to travel and have visited all fifty states in the U.S., plus six continents. They split their time between homes in east Texas and Puerto Vallarta, Mexico. They have four children and six grandchildren. 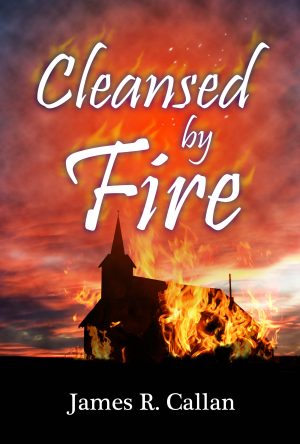 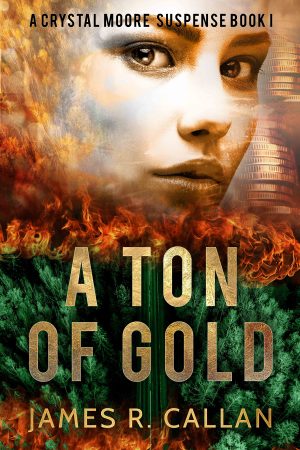 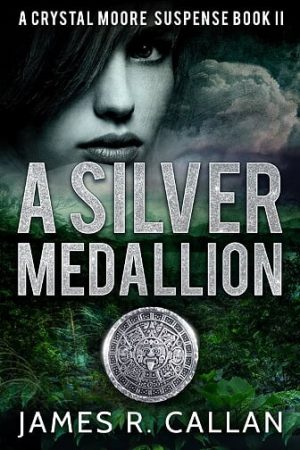 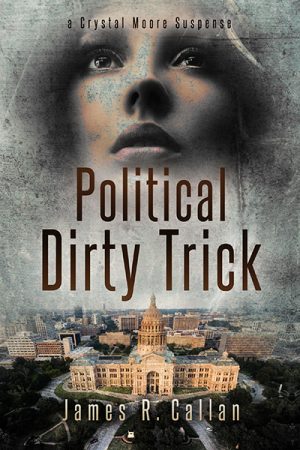 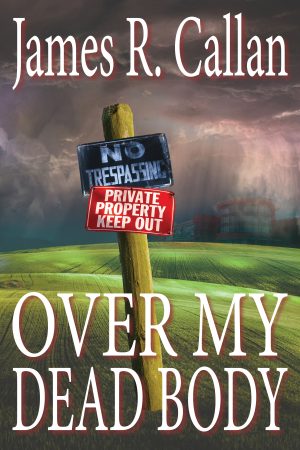