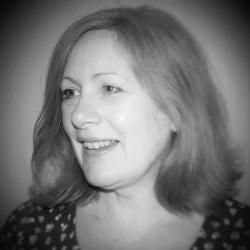 Random Acts of Unkindness is the first in a series of DS Jan Pearce novels.

She is also the author of SmartYellowTM, in the pen name of J A Christy, and this novel has been nominated for the prestigious Arthur C Clarke Award in 2016.

She has worked with victims of domestic violence and families of missing people and has received an MBE for services to vulnerable people.

For more information about Jacqueline and her work go to www.jacquelineward.co.uk

Jacqueline was born in Oldham in the North West of England and has travelled the world with her career in high hazard safety. After training as a psychologist, Jacqueline undertook a doctorate that looked at how storytelling impacts on the way that people construct their identity.

Jacqueline still lives in Oldham with her partner and their dog, near her three grown-up children. 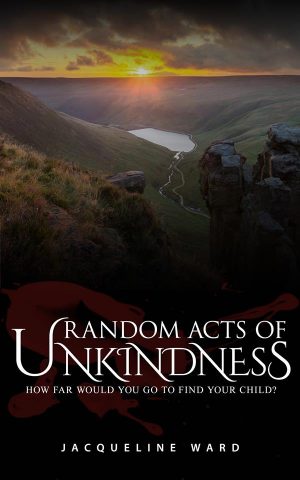