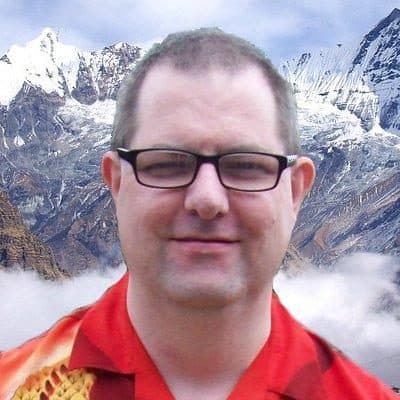 Currently completing The Murder Weapon On The Hill, my second murder-mystery thriller and the sequel to Paradise Exhumed. I also have planned further releases in my horror and fantasy ranges, plus new sci-fi titles.

Ian Thompson is a British writer who has always loved good tales - whether in the form of novels and short stories, TV shows, movies, comics or video games. Being drawn into the realms of someone's imagination has always appealed to him and has driven him to create realms of his own. He writes fast-paced adventures with strong and unusual characters, vibrant worlds, gritty action and unexpected twists.

In February 2015, his debut novel PARADISE EXHUMED was released. The murderous whodunit thriller, set in modern-day Britain, sees a pair of investigative reporters hunting a brutal and seemingly unstoppable killer.

ERA OF DARKNESS - VOLUMES I & II form his war-torn fantasy saga, in which a divided world faces extinction at the hands of demonic invaders. Amid mammoth battles and awful carnage, an array of diverse characters attempt to defeat their overwhelming enemies. A spin-off series of Era Of Darkness novellas began with SURVIVAL I: SLAUGHTER AT GHASTAR.

GOD OF WAR is a dark, gory horror thriller – told partly in Ancient Britain during the Roman Occupation and partly during modern-day. A monstrosity created two thousand years ago is re-discovered deep underground today by a group of trapped cavers, with terrifying consequences.

Ian’s Short Horror Tales Series was developed to offer readers quick reads that are rich in thrills, chills and nightmarish twists. GLANCING BLOW, HOOKER, CHAINED, IGNITION SOURCE, HOUSE OF MY DREAMS and BUG HUNT were the first six in over a dozen tales so far.

In April 2017, Ian released the fantasy novel HECTOR REBORN – VOLUME I: DEATH & LIFE. This featured the hero Hector, slain in the Trojan War, who finds himself reborn on a strange and fantastic world. Far from being an idyllic afterlife, Hector’s new home proves to be a land of hideous terror, treachery and lethal adventure. The saga concluded in the second volume, RETRIBUTION.

His next project was an apocalyptic zombie story with a unique twist. In THE EARTH BLEEDS saga, the world literally begins to bleed a mysterious substance onto its surface – killing billions and turning the dead into ravenous, mutated monsters. The short tale ZOMBIE HORDE was the first in the ongoing series.

Ian is currently writing his second murder-mystery thriller THE MURDER WEAPON ON THE HILL, whilst continuing to release further Short Tales.

Physically: nowhere thrilling, since I'm a Carer and don't travel far. In my head: the centre of the Earth in Edgar Rice Burrough's At The Earth's Core.

Some green stuff. Sometimes some purple stuff. Whatever it is, it works.

The DeLorean from Back To The Future (with working time travel!)

Football with my six year old nephew (he always wins).

Beach: no one ever fell off a beach! Plus, the great salty aroma of the sea; the sight of the great expanse of water; and (if the weather's right) relaxing on the hot sand.

Inconsiderate people... Has being curteous become a thing of the past? Do ignorant people really believe the rest of us enjoy their noise, rubbish, foul smells... Darn, I better quit now or I'll start to rant!

At my mini writing den in my room.

Yes, and it varies from Movie Soundtracks, to Classical, to Songs (including a lot of old stuff such as The Beach Boys). If I'm writing an action sequence, the music from the original Total Recall or Wrath Of Khan, for instance, can be a great background!

In the heart of Cheshire, UK
view 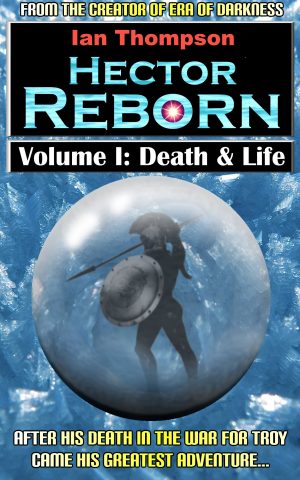 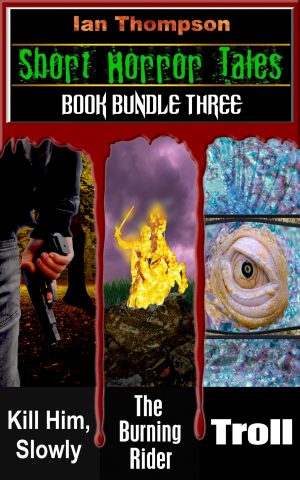 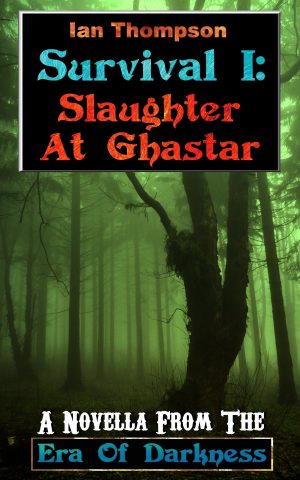