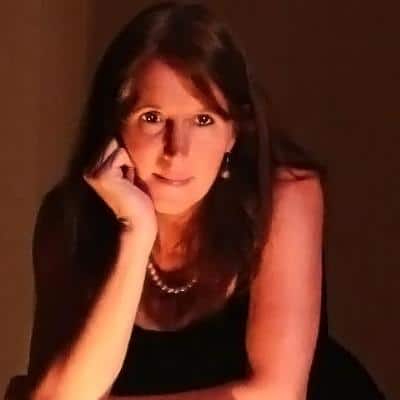 Heather Hummel Gallagher is a New York Book Festival award-winning novelist of the Journals from the Heart Series.

Heather's novels include the Journals from the Heart series -- New York Book Festival Award-Winning Whispers from the Heart and the second in the series, Write from the Heart. The third,Wisdom from the Heart, is forthcoming. Her stand-alone novels are In God We Trust, and Call it Kismet, which was featured on the cover of Bedside Reading.

As a ghostwriter, Heather has penned over a dozen books and counting. Her clients include corporations, politicians, philanthropists, dating coaches, real estate agents, public figures, and business leaders. With experience in both traditional and independent publishing, Heather's diverse background and knowledge of the industry appealed to many authors seeking a qualified ghostwriter.

By personal request from Arianna Huffington, Heather is a featured blogger in the Arts & Culture section of the Huffington Post. Her article titled "Why Agents Reject 96% of Author Submissions" gained remarkable attention in the industry, including ReTweets from Publishers Weekly and many quality literary agents.

Television, print, and radio coverage for her clients’ books include: The Today Show and other regional shows; Publishers Weekly, USA Today and the Washington Post; and in magazines that include: Health, Body & Soul, First, and Spry Living, a combined circulation of nearly 20 million in print alone. A contributing author in Successful eBook Publishing: The Complete How-to Guide for Creating and Launching Your Amazon Kindle eBook by David Wogahn, Heather shares her wisdom in a chapter on ghostwriting.

Born in Greenwich, CT, Heather soon left New England and spent her twenties and thirties traveling and living in every corner of the US. Eventually, she settled down and married for the first time in her early-fifties. She and her husband, Stephen, have two pups, Kizzy and Luna.

Heather's second career is as a land and seascape photographer. Her work is represented by Agora Gallery in the Chelsea District of New York City. A graduate with High Distinction from the University of Virginia, Heather holds a Bachelor of Interdisciplinary Studies degree with concentrations in English and Secondary Education. 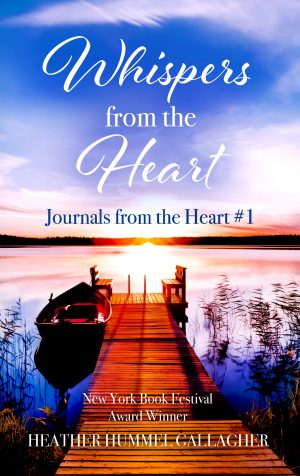 Whispers from the Heart
by Heather Hummel Gallagher
Moderate+
$3.99