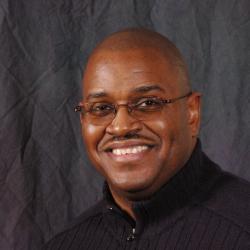 Hello, my name is Frank Chase Jr and I'm an author and technical writer

Frank Chase, Jr. was born in 1959. He is the son of Frank Chase and Romaine Berry. He grew up in Baltimore Md. and graduated from Walbrook High School in 1978. After high school, Frank spent four years in the United States Army and during that time became a follower of the Messiah. After completing his tour of duty, he attended Washington State University (WSU) and graduated in 1989 with a Bachelor’s degree in Communications and a minor in Sociology. Because Frank believes in education, he pursued religious degrees and graduated from North Carolina College of Theology with a Bachelor of Biblical Studies, a Master of Arts in Theology, and a Doctor of Theology. Frank is a sincere person and has been involved in the church for the majority of his life. When he believes in a cause, he commits himself to gain a full understanding even when it goes against traditional, religious and secular belief systems. Anyone who knows Frank will tell you that he has always been an analytical thinker about every aspect of life even from childhood. Frank Chase Jr. has been married for 19 years to Teresa Chase. He is a proud father of six children, Jeremiah, Nathanial, Roketta, Amanda, Emmanuel, and Sara. He has five grandsons, Xavier, Josiah, Aleksey, Jaiden and Eli. In his professional career, Frank writes preventive maintenance articles for Army aircraft and weapons for the Department of the Army. He is an avid racquetball player, and loves movies, reading and good conversation, and he never shies away from talking about difficult or even controversial subjects.

Football and Basketball and wrestling

Beach because of the sand

Can't stand people who say one thing and do something else 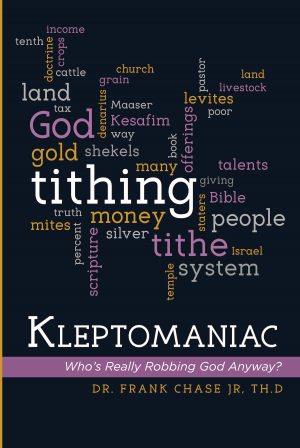