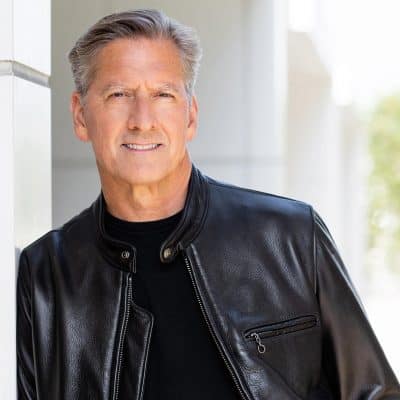 The Poser is on bookshelves now...and the response has been terrific. Also, be on the lookout for the psychological thriller, DEVOUR, coming 10.06.20.

David Temple has worked as a Top 5 Morning Radio Host, an Actor in both Television & Film, and has had decades of experience as an International Voiceover Artist. He turned his very first self-published book into the award-winning independent film, Chasing Grace, where it currently lives on several on-demand services such as Netflix, AmazonPrime, and Pureflix, and plays daily in over 100 countries around the world.

His Carter Matheson Series features a retired special ops assassin who works to keep his family, friends and country out of harms way. The thriller series includes: Lucky Strikes, Behind The 8 Ball, and Knuckle Down.

David's latest character is Detective Pat Norelli, a rookie detective with beauty, brains and a determination to solve any case. The Poser is available now, and the sequel, The Impostor, is coming in early 2021. His next page-turning release is the psychological thriller, Devour, and will be released 10.06.20.

When not writing, you can find David running along the Pacific Coast, or climbing any one of California's majestic mountains with his wife Tammy, or perhaps just lounging in their back yard with his four-legged pal, Dexter. 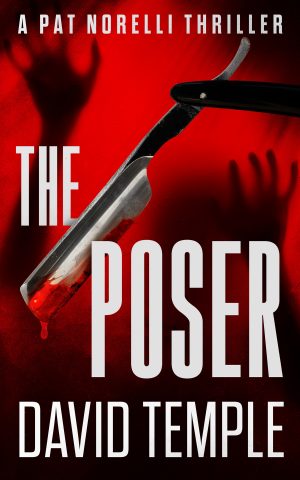 The Poser
by David Temple
Adult
$3.99