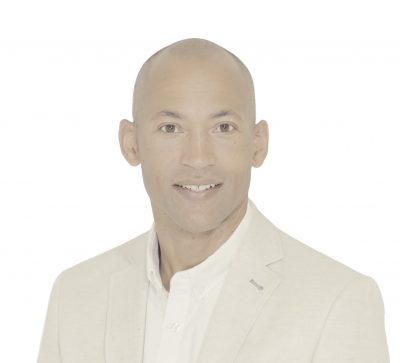 Damian Amamoo is a writer with a passion about science, lucid dreaming & consciousness.

Born in 1970 to a West African father and an English Australian mother in Queensland’s Gold Coast. Damian spent most of his life in Adelaide, Australia before later moving to Sydney. An avid reader, Damian’s childhood bedroom walls were dominated by bookshelves stacked with titles like “Asterix and Tintin” and “The Hardy Boys.” In his teens, he was fascinated with fish and collected ocean encyclopaedias.

Damian has a bachelor’s degree in Economics, Grad Dip in Environmental Studies, Master of Arts in Communication Management and an MBA in Entrepreneurship. Damian also spent 8 years as an Elected Member for the City of Prospect where he enjoyed contributing to the community.

Damian worked in the private sector and government before starting a business “Inception Strategies” in 2000 that grew by making award winning Indigenous social comic books with health messages. Damian has also produced a number of television commercials to help Indigenous people reduce their rates of smoking.

Damian has been an active lucid dreamer from a young age and began in 2003 to seriously record his lucid dreams. Damian feels that lucid dreams provide a unique opportunity to test the limits of human consciousness and probe into worlds that are difficult to access. Damian has written “Dream Physics” in the hope that it may assist both scientists and everyday people to progress in their exploration of their own consciousness, universe and truth. 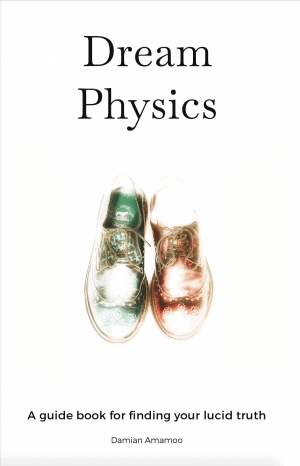