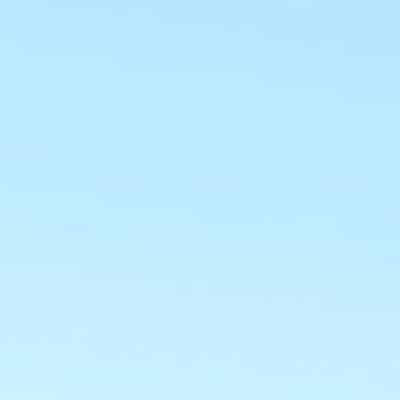 I had an idea the other day talking to my dad. Someone wanted him to make their gravestone so they could use it as a sculpture in their home until they died. How cool is that? Next time I get a moment to breathe, that one is getting turned into a story.

Cory Swanson lives in Northern Colorado with his wife, two daughters, and his old blind dog named Kirby. When he’s not working himself to the bone teaching tweens how to play band and orchestra instruments, he can be seen camping with his family in his tiny trailer or traveling to strange worlds in his head in order to write about them. If the weather is decent, you might catch him riding his bike or running because he is afraid of death, and he’s heard exercise helps with that.

Cory has a Bachelors in Music Education from the University of Northern Colorado and a Masters in Music with an Emphasis in Conducting from Colorado State University. Neither of these degrees is helpful with his writing, but they do allow him to earn a living teaching music to middle schoolers, which he has done since 2004.

He began writing in 2016 after the Denver Broncos won the Super Bowl. The absence of American Football in his life after that point left a gaping hole in his soul. He then proceeded to fill said hole with speculative fiction. It’s worked out okay so far, with his story, “The Musicologists,” being published in the anthology, Triangulation: Harmony and Dissonance, published by Parsec Ink.

If you would like to witness a nearly middle aged man attempt to navigate the perils of social media, you can find Cory on Facebook under the handle @speculativemeculative, or at his website, coryswansonauthor.wordpress.com

Bar None from Small Acre Farm

A minivan with fold into the floor seats. I dream large.

Mountain beaches? Why not.

In bed with coffee.

No. I prefer silence. 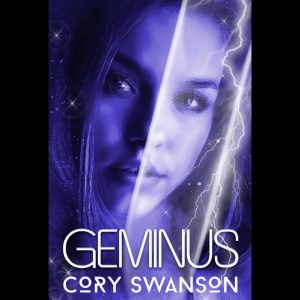