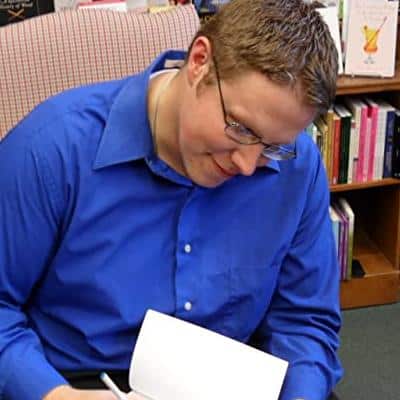 I'm Chad Odom, and I write science-fiction and fantasy with more genres to come.
In November 2020, I released the start of my newest series, Legends of Vandilor, which takes place within my expanded universe. It steps away from the science-fiction element that has defined it in the past and hearkens back to my first literary love-fantasy.
My first series, The Last Archide, was released in 2019. This Amazon best-seller lays the foundation for the civilization of Andromeda-a galaxy spanning empire whose impact is felt across the stars tens of thousands of years after it was destroyed. It is a story that has been brewing in my mind since I was eight years old and one that continues to shape my work to this day.
My work has appeal across a large and diverse audience. It can be enjoyed by a young adult audience on up and has been praised by both fantasy and science-fiction readers. It is influenced by both world and religious history, making a careful student of either notice hidden themes others might overlook.
The remainder of Legends of Vandilor will be released in 2021. After that series is complete, I will be working on another science-fiction series as well as a stand-alone horror novel.

Chad Odom was born in June 1982 in St. Charles, Missouri. He spent much of his childhood building Legos and watching all things science-fiction. At the age of 8, he read The Hobbit for the first time and was hooked on both reading and epic fantasy. For two decades after, he read The Lord of the Rings at least once every year.
His love of reading branched off into Star Wars fan fiction as well as science-fiction from Orson Scott Card to Phillip K. Dick, Isaac Asimov, and others. He also took to reading comic books which, combined with Saturday morning cartoons, became a love for all things super hero, spurring him onto his first experiences in character and world building.
Generally unpopular in school, he spent his time reading books, studying history and religion, and creating his own stories. He earned his Eagle Scout at fifteen, picked up wrestling while in high school, and went into the Army at seventeen.
From 2001-2003, Chad served a mission for The Church of Jesus Christ of Latter-Day Saints in Las Vegas, Nevada. During that time, in a set of $.99 notebooks, he scratched notes, character names, and plot points for a fantasy story of his own. With accompanying sketches, this laid the foundation for what would become The Last Archide.
Chad began formally writing The Last Archide in 2006. The first book, Warlord of Navarus was published by Tate Publishing in 2010. By his own admission, it wasn’t a very strong start and failed to gain any traction amongst readers.
Chad reworked the entire series and sent the revisions onto his publisher. Before the completed series could be released, Tate Publishing folded. He took to self-publishing in 2018 and his first series was finally available to the public in 2019.
When he’s not writing, Chad loves to watch and play sports. He enjoys board and card games. He’s still an avid reader and movie watcher. As an active member of the Church of Jesus Christ of Latter-Day Saints, he volunteers his time in various activities in his local community.
In 2003, Chad met Kathrine Jones who he would marry in the same year. He adopted her daughter, Melissa in 2005, the same year that the twins (Brandon and Lucas) were born. The final addition, Ethan, was born in 2006. The family currently lives outside St. Louis, Missouri.

Hockey to watch, wrestling to participate in

LDS Standard Works, Lord of the Rings, Sins of the Flesh, many, many comic books!

While writing, I listen to the score from movies. 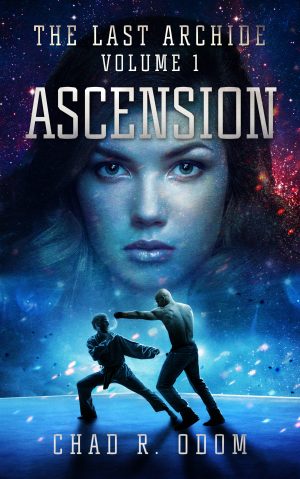 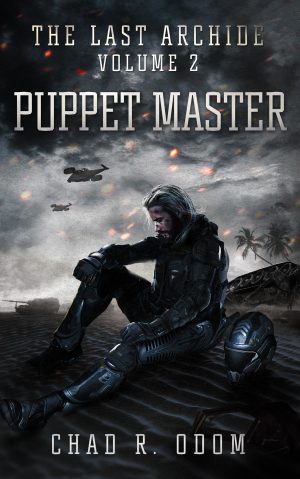 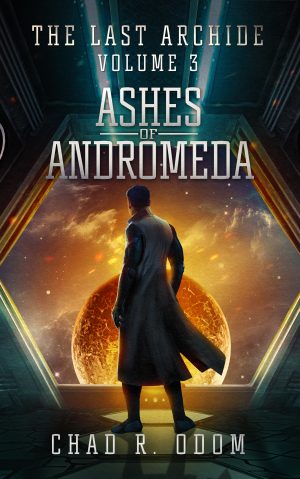 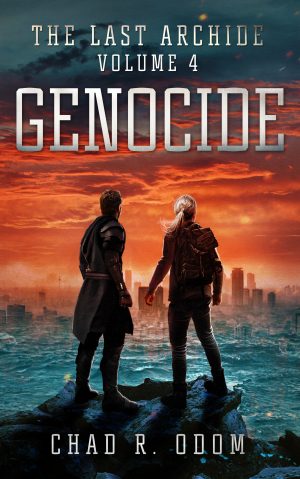 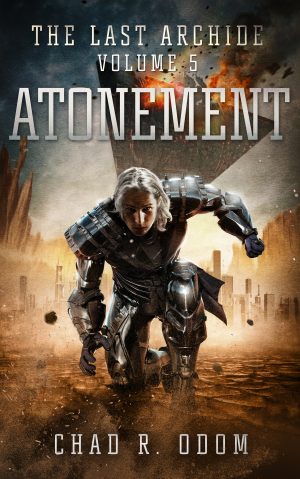 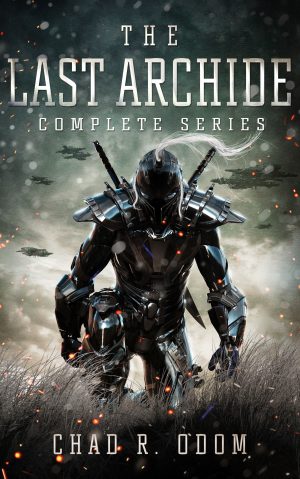 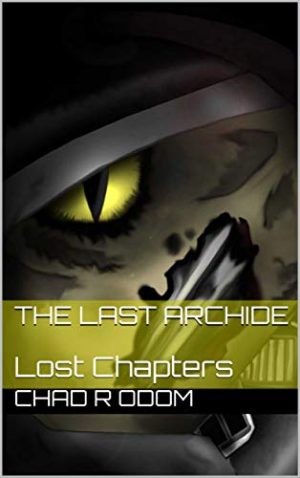 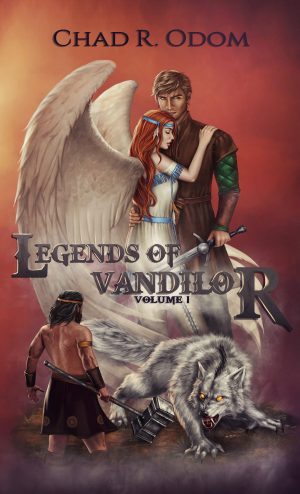