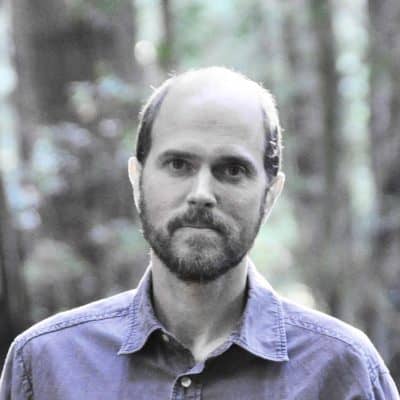 USA TODAY Bestselling Author Brandt Legg uses his unusual real life experiences to create page-turning novels. He's traveled with CIA agents, dined with senators and congressmen, mingled with astronauts, chatted with governors and presidential candidates, had a private conversation with a Secretary of Defense he still doesn't like to talk about, hung out with Oscar and Grammy winners, had drinks at the State Department, been pursued by tabloid reporters, and spent a birthday at the White House by invitation from the President of the United States.

At age eight, Legg's father died suddenly, plunging his family into poverty. Two years later, while suffering from crippling migraines, he started in business, and turned a hobby into a multi-million-dollar empire. National media dubbed him the "Teen Tycoon," and by the mid-eighties, Legg was one of the top young entrepreneurs in America, appearing as high as number twenty-four on the list (when Steve Jobs was #1, Bill Gates #4, and Michael Dell #6). Legg still jokes that he should have gone into computers.

By his twenties, after years of buying and selling businesses, leveraging, and risk-taking, the high-flying Legg became ensnarled in the financial whirlwind of the junk bond eighties. The stock market crashed and a firestorm of trouble came down. The Teen Tycoon racked up more than a million dollars in legal fees, was betrayed by those closest to him, lost his entire fortune, and ended up serving time for financial improprieties.

After a year, Legg emerged from federal prison, chastened and wiser, and began anew. More than twenty-five years later, he's now using all that hard-earned firsthand knowledge of conspiracies, corruption and high finance to weave his tales. Legg's books pulse with authenticity.

His series have excited more than a million readers around the world. Although he refused an offer to make a television movie about his life as a teenage millionaire, his autobiography is in the works. There has also been interest from Hollywood to turn his thrillers into films. With any luck, one day you'll see your favorite characters on screen.

Legg now writes full time - his favorite endeavor ever! For more information, visit BrandtLegg.com, or to contact Brandt directly, email him: Brandt@BrandtLegg.com, he loves to hear from readers and always responds! 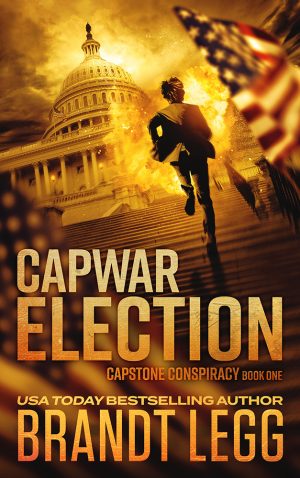 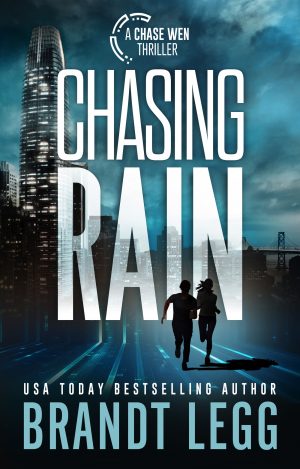 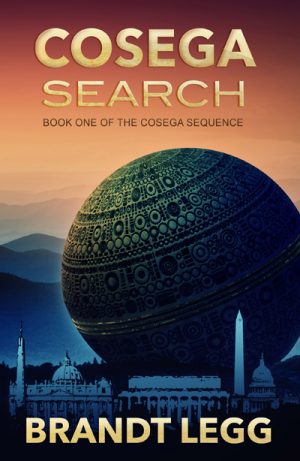 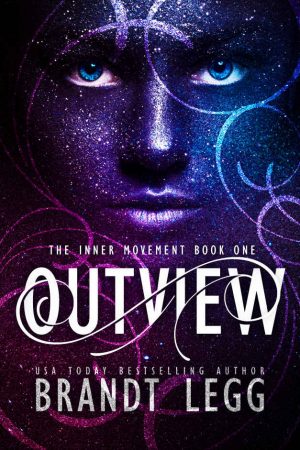 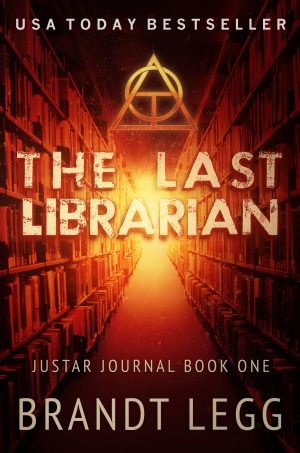 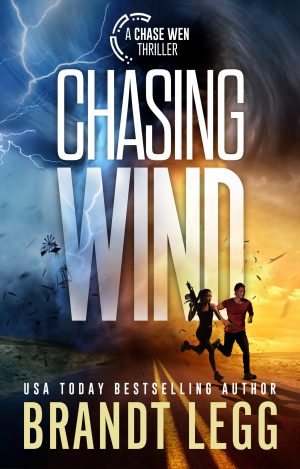 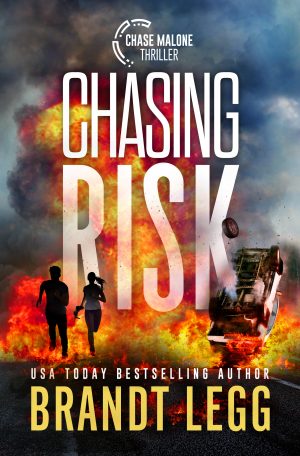 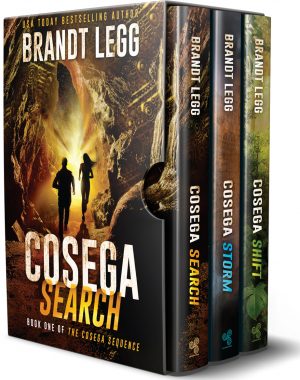